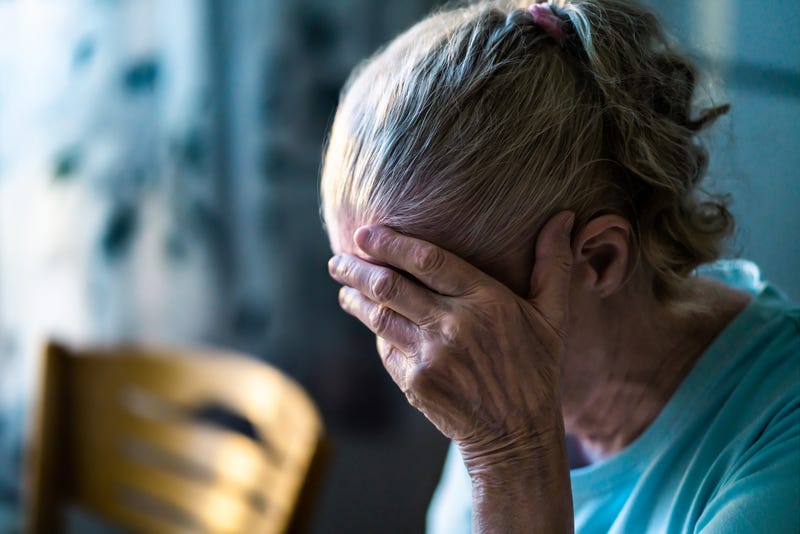 As scientists continue to try and crack the code of the factors that lead to the development of dementia in older adults, they believe they may have found one of those hard-to-discern underlying causes.

And in this case, the cure involves fellowship and camaraderie

A new study from Johns Hopkins University shows that, when examining reams of data on over 5,000 elderly volunteers, nearly 2,000 of them were socially isolated. 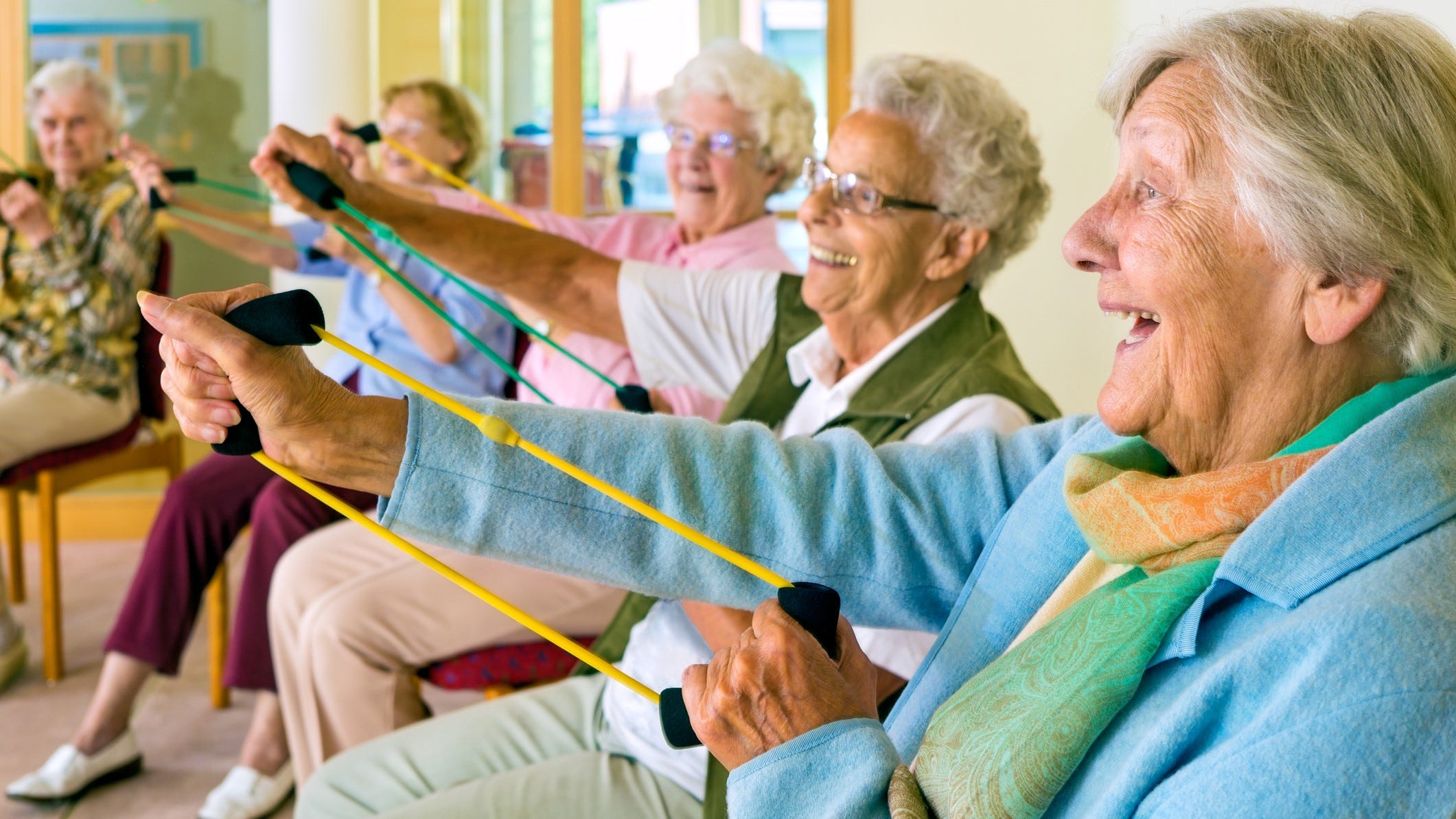 Here's why even a simple exercise routine helps your brain

The 1,172 patients who lived a solitary lifestyle showed a nearly 28% greater chance of developing dementia during a nine-year span.

A similar result was found in a separate study published in the Journal of the American Heart Association. It showed that social isolation and loneliness also leave elderly adults at a 30% greater chance of a heart attack or stroke.

The findings are significant because many of the nation’s most tenured humans are considered to be socially isolated.

“Approximately one-quarter of community-dwelling Americans aged 65 and older are considered to be socially isolated, and a significant proportion of adults in the United States report feeling lonely,” reads a report by the National Academies of Sciences, Engineering and Medicine. 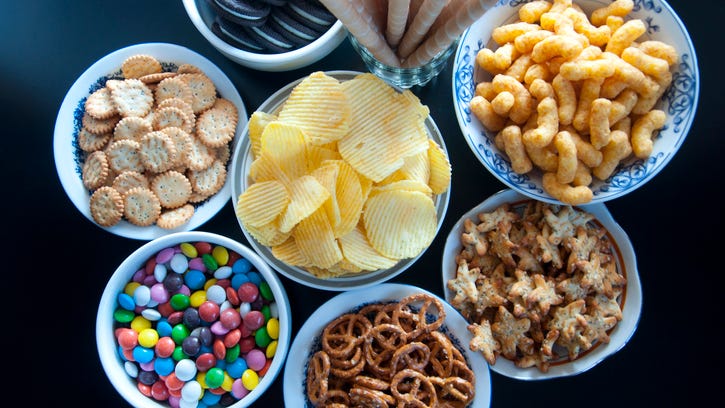 The Johns Hopkins study examined American adults with a mean age of 76.