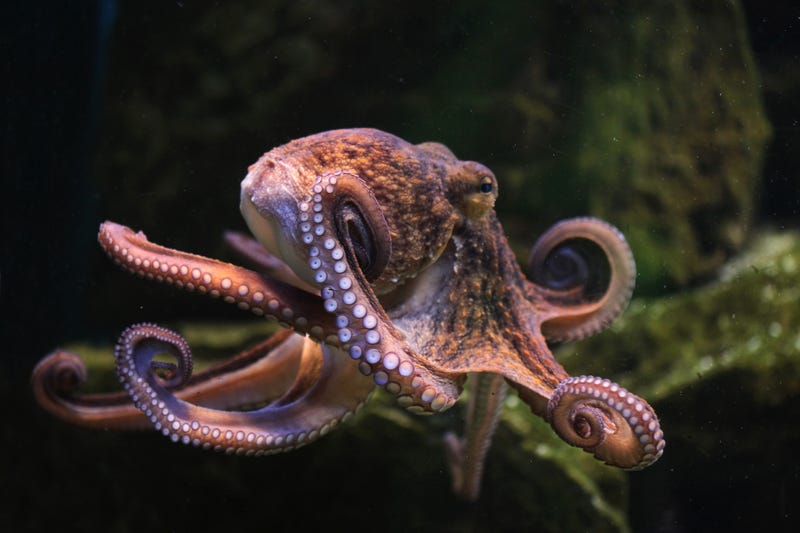 Remember the fun of naming your pet? Now, imagine taking on the task of naming an entire species. Earlier this year, Dr. Christopher Whalen of the American Museum of Natural History and Yale University got that chance.

He decided to name the creature he found, an ancient ancestor of the modern octopus, after President Joe Biden. He explained why on this week’s episode of the “Something Offbeat” podcast.

“There’s a few reasons. The simplest is that when we submitted the paper, it was about a month within a month of his inauguration,” he explained. “So, it was sort of something on our mind, it seemed like a nice way to celebrate the moment. But we were also encouraged more broadly about his conversations on science and about respecting science and finding science and addressing climate change.”

Host Mike Rogers talked to Whalen about this discovery, the Syllipsimopodi bideni, and to Dr. Brittany Kenyon-Flatt of North Carolina State University about the history behind the way we name living things.

What would you pick if you got the chance to name a species? Let us know (and send us any offbeat news you think we should dive into) at somethingoffbeat@audacy.com. 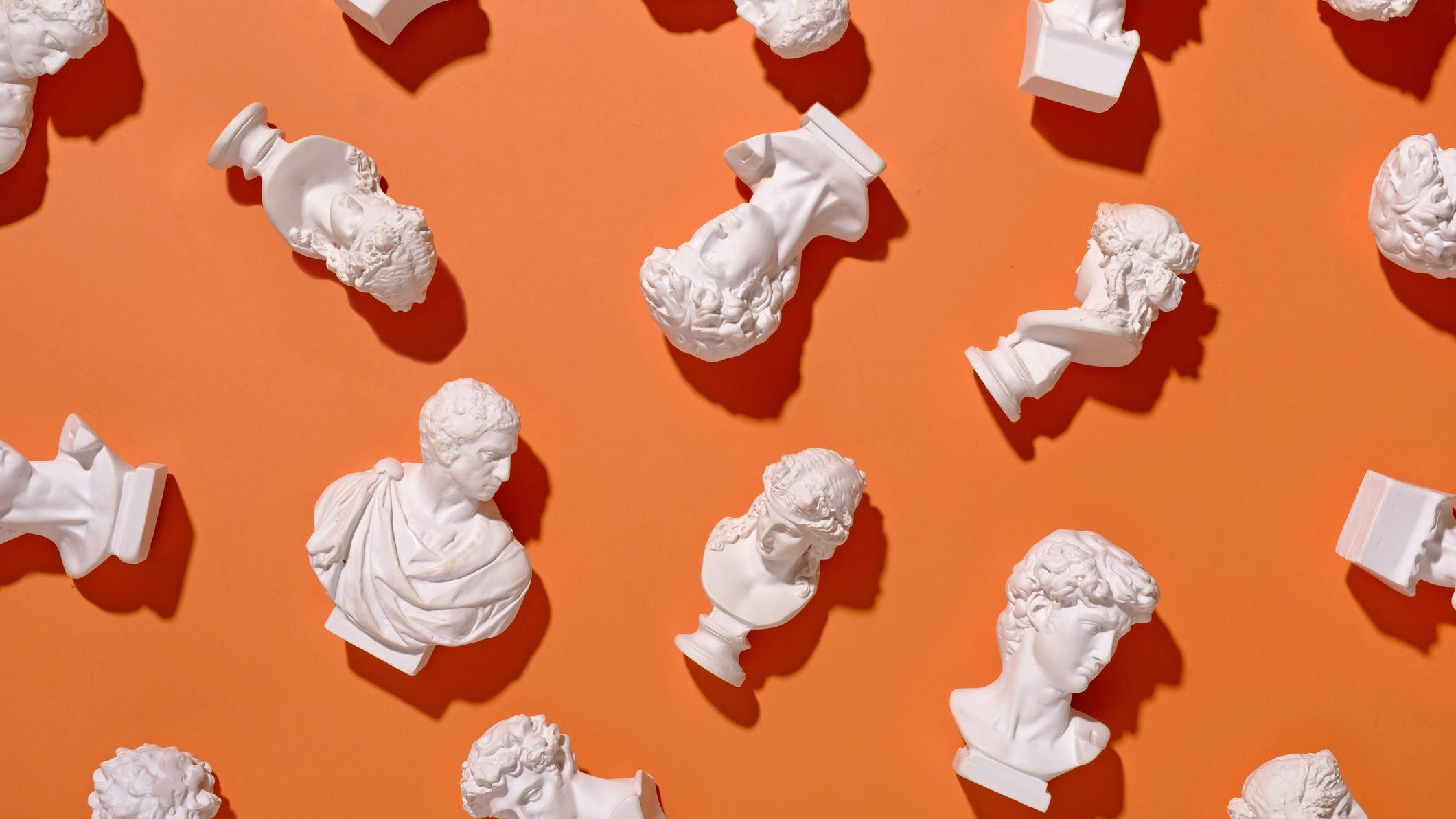