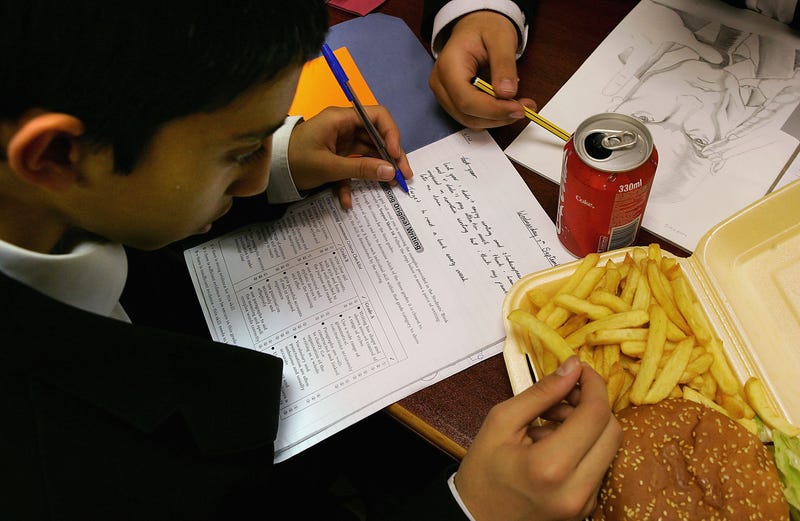 A student eats a hamburger and fries for lunch at school in London, England. Photo credit Getty Images / Staff
By Juliana Clark, Audacy

A new study from the UK Biobank revealed that adding salt to meals can lead to a shorter life span and increase risks of early death. Over 500,000 people responded to a survey from England's largescale biomedical database between 2006 and 2010, CNN Health reports.

Adults should ingest a total of one teaspoon of salt per day, according to the UK National Health Service.

A way to do that is to cook at home and from scratch as often as possible as high salt diets can result from eating a majority of processed foods in their diet, says the CDC. Anything that comes in a can or a box or even a wrapper tends to have higher sodium concentrations.

Also, mix up your diet so a variety of different types of food are consumed. For example, while a single slice of bread may not contain a lot of sodium when eaten excessively, it can culminate into a high sodium diet. 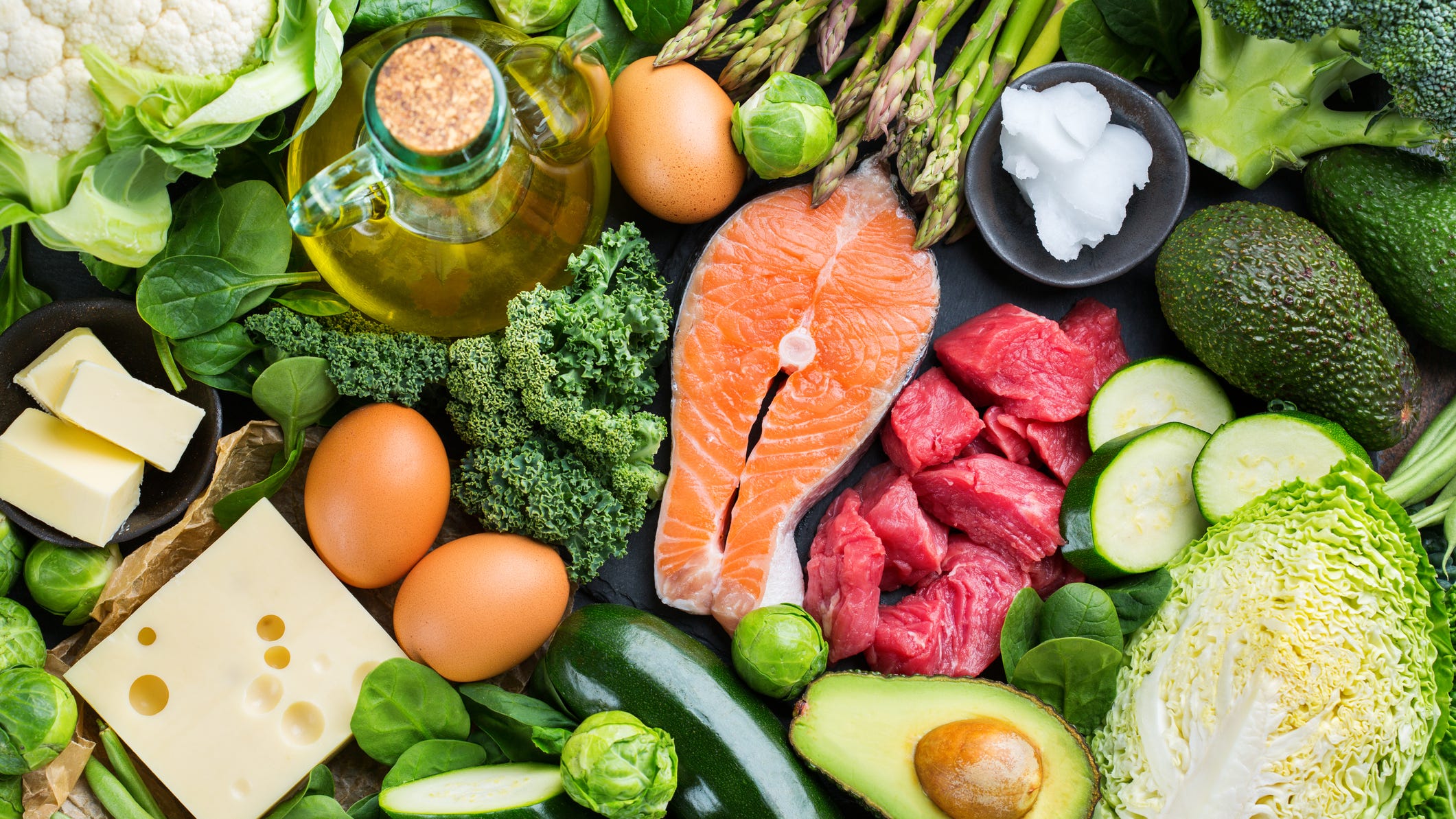 The good and bad of a keto diet

When you are cooking at home, the National Kidney Organization recommends choosing fresh produce and meats when possible and only buying frozen meals labeled "fresh frozen." The experts also recommend when cooking select spices without salt. For example, substitute garlic salt with garlic powder. Use flavorings including salt-free Mrs. Dash. Lean into oregano and Italian spice mixes, herb blends, and staples like lemon, and red pepper.