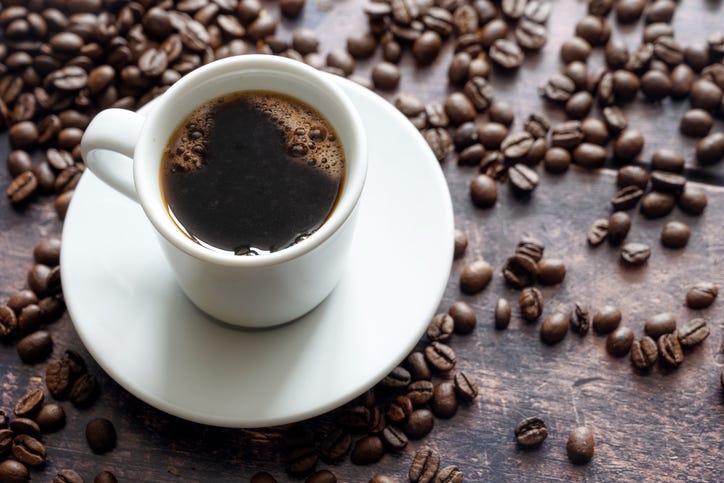 You may want to rethink skipping your cup of morning joe as new research has found that drinking coffee may be linked with a lower risk of death.

The study was published on Monday in the Annals of Internal Medicine and is based on data from more than 171,000 people in the U.K. who drank coffee regularly over seven years.

Those who don't prefer black coffee don't need to worry either, as the study looked at both those who sweetened their coffee with sugar and those who drank it unsweetened.

The research suggests that those who drank 1.5 to 3.5 cups of coffee per day throughout the seven years had a lower risk of death than those who didn't drink it.

The study's participants were around 56 years of age and recruited from 2006 to 2010. Researchers had several factors they looked at when finding candidates, including diet, smoking, pre-existing health conditions, exposure to air pollution, and socioeconomic status. 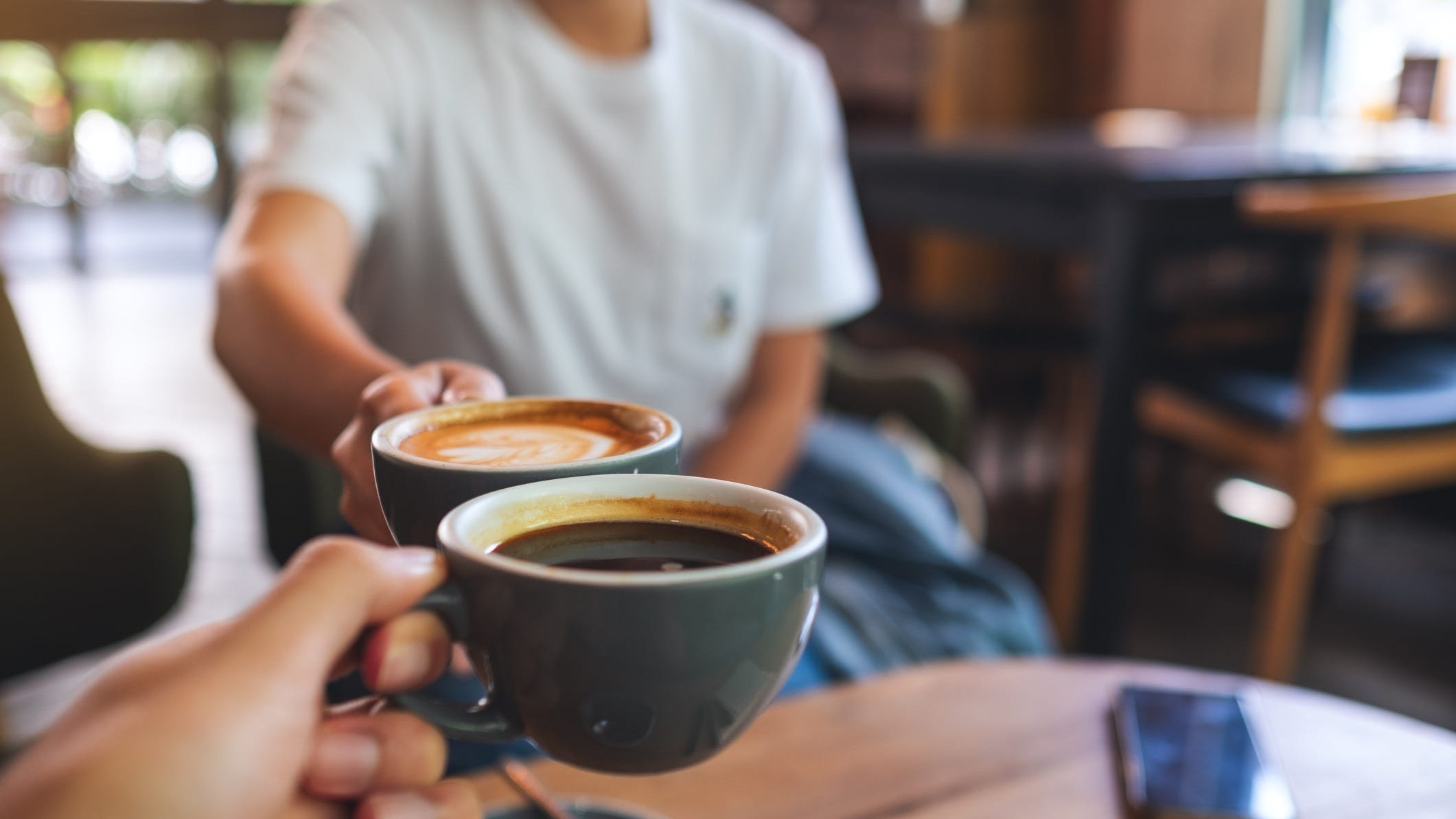 Drinking coffee could lower your risk of stroke, dementia: study

An associate professor of medicine at Harvard Medical School, Dr. Christina Wee, edited the study while also writing an accompanying editorial for the results.

Even though researchers could not say one way or the other if drinking coffee was the cause of the outcome, Wee thinks it is possible.

"Biologically, it is plausible that coffee could actually confer some direct health benefits," Wee said.

Still, she echoed the points of the researchers, saying they can't say for sure that drinking coffee is directly responsible for the "lower mortality risk."

This study is not the first of its kind, as it follows the results of a 2019 analysis that found those who drink two to four cups per day had a lower risk of death compared to those who don't drink coffee. 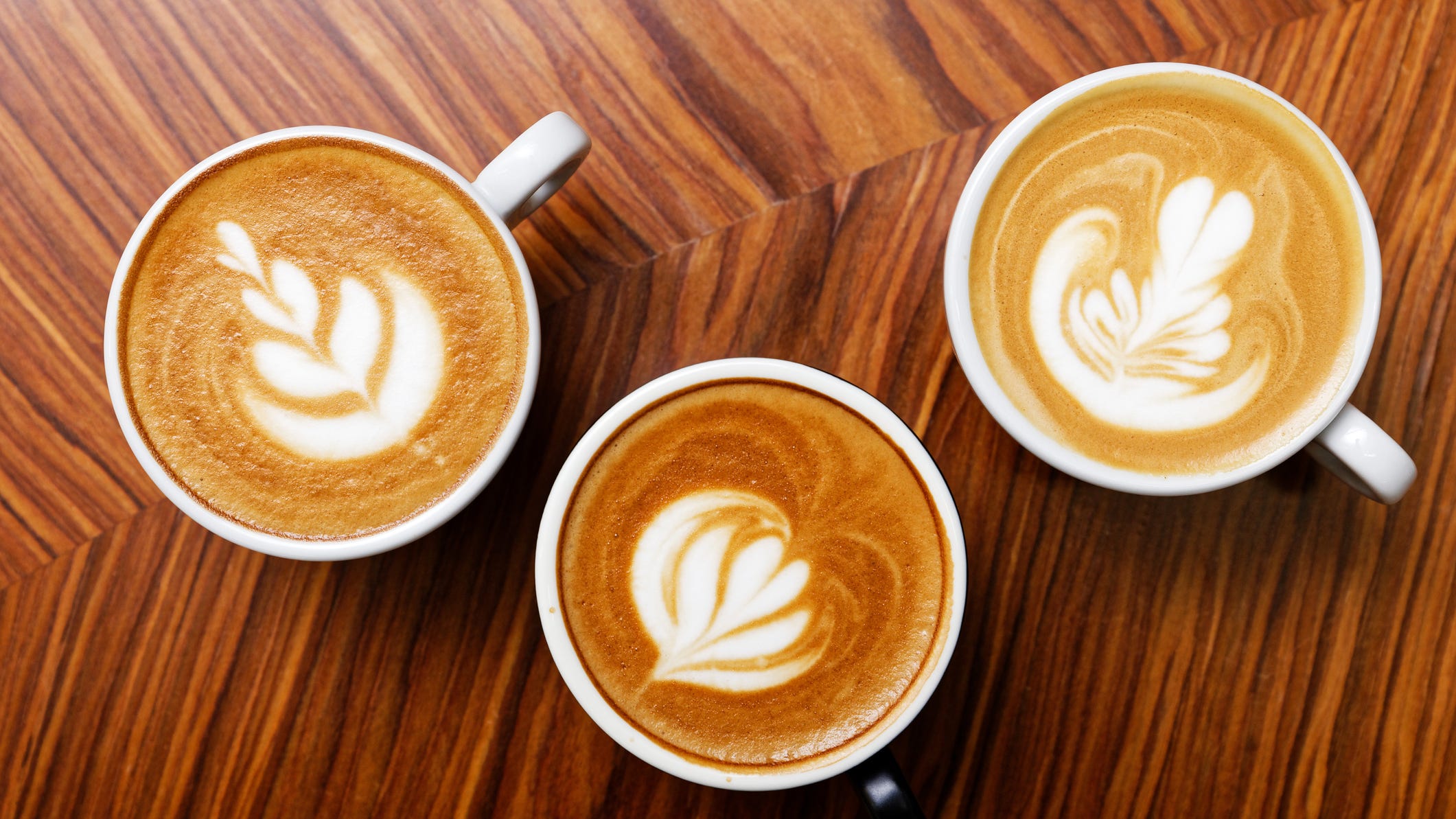 One from 2017 found that drinking as much as four cups daily lowered the risk of dying from heart disease as well. On top of that, it found that drinking coffee was linked to having a decreased risk of chronic kidney disease, Type 2 diabetes, certain cancers, and Parkinson's disease.

But when it comes to why coffee has these benefits, researchers are still left perplexed. Even still, research has not shown an adverse effect from coffee itself, so Wee and others say don't be afraid to pour a second cup.

"So drink up – but it would be prudent to avoid too many caramel macchiatos while more evidence brews," Wee wrote.