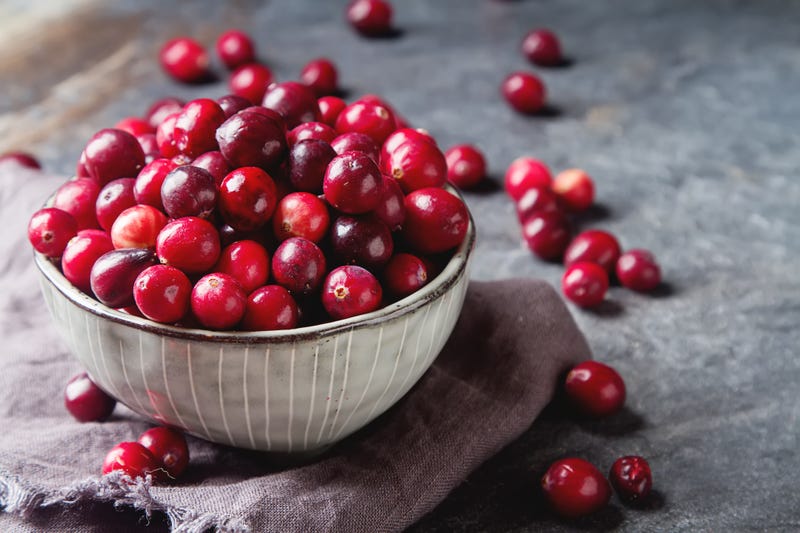 There’s a good chance, if you’re reading this, that you haven’t thought much about cranberries since Thanksgiving. (Unless you’re a big 90’s alt-rock fan. We’re still wondering if you HAVE to let it linger, after all.)

However, new research conducted across the pond has shown that if you do start putting more thought into cranberries and add them to your year-round diet, you might be able to put more thought into all kinds of other things, too.

The study published by scientists at the University of East Anglia in the United Kingdom shows that by eating cranberries regularly, participants in the study saw benefits including improved brain function and memory as well as a lowering in the level of “bad” cholesterol.

Participants were between the ages of 50 and 80 and ate the equivalent of one cup of cranberries per day.

The study’s lead researcher, Dr. David Vauzour of the university’s Norwich Medical School, extolled the benefits this new information could have for those dealing with the early stages of Alzheiemer’s disease.

“Dementia is expected to affect around 152 million people by 2050. There is no known cure, so it is crucial that we seek modifiable lifestyle interventions, such as diet, that could help lessen disease risk and burden,” Vauzour said in a statement.

"Past studies have shown that higher dietary flavonoid intake is associated with slower rates of cognitive decline and dementia. And foods rich in anthocyanins and proanthocyanidins, which give berries their red, blue, or purple colour, have been found to improve cognition,” he continued. “Cranberries are rich in these micronutrients and have been recognized for their antioxidant and anti-inflammatory properties.”

Participants were monitored and studied for 12 weeks, and cranberries were found to “significantly improve” delivery of blood to the brain and recall of everyday events.

“We found that the participants who consumed the cranberry powder showed significantly improved episodic memory performance in combination with improved circulation of essential nutrients such as oxygen and glucose to important parts of the brain that support cognition -- specifically memory consolidation and retrieval,” Vauzour said.

Money for the study came from a grant from The Cranberry Institute. 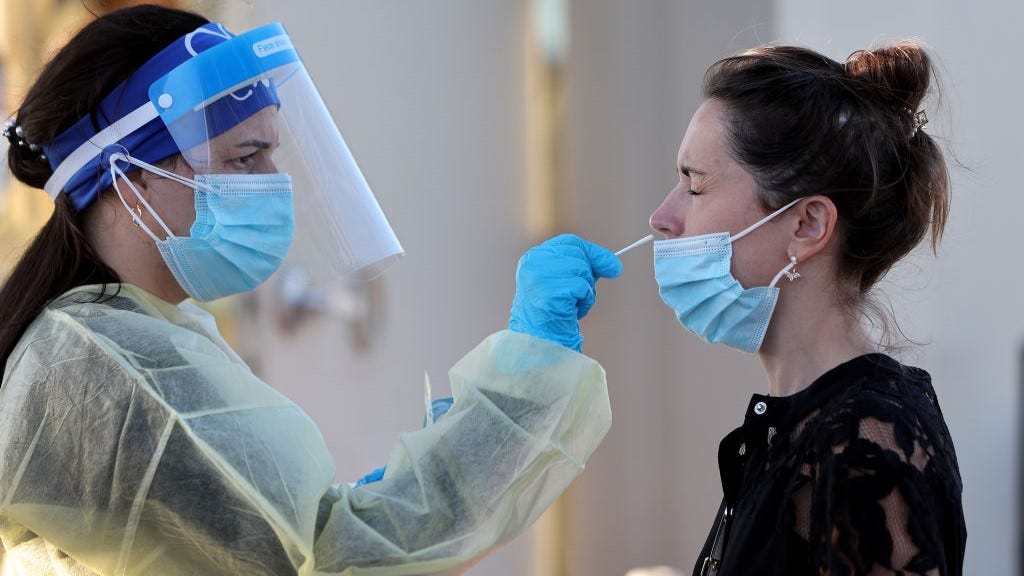