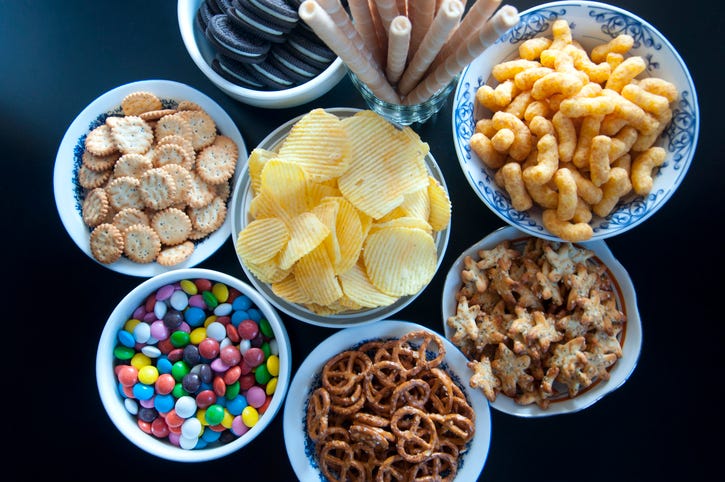 Several new studies are pointing to a possible cause for a faster rate of cognitive decline and increased risk of dementia. The cause? Ultra-processed foods like sugary drinks and frozen meals. 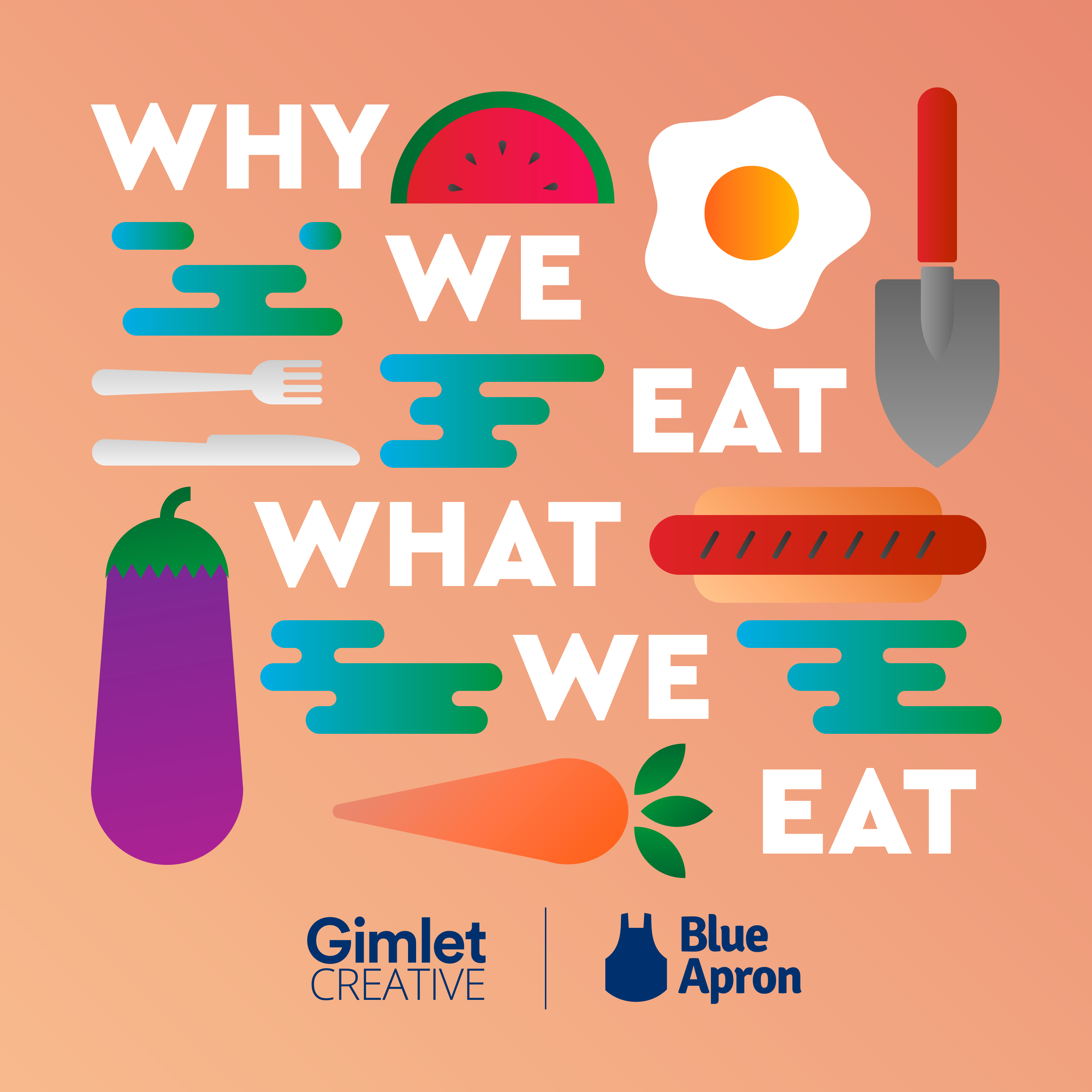 A new study examined the diets and cognition of more than 10,000 middle-aged and older Brazilian adults and was presented at the Alzheimer's Association International Conference in San Diego earlier this week.

The results show that those who filled 20% or more of their daily caloric intake with highly processed foods saw a faster decline in cognitive performance over six to 10 years compared to those who didn't eat much ultra-processed food.

Percy Griffin, the director of scientific engagement for the Alzheimer's Association, noted that processed foods have become increasingly popular due to several factors.

"An increase in the availability and consumption of fast, processed, and ultra-processed foods is due to a number of socioeconomic factors," Griffin said in a statement, "including low access to healthy foods, less time to prepare foods from scratch, and inability to afford whole food options." 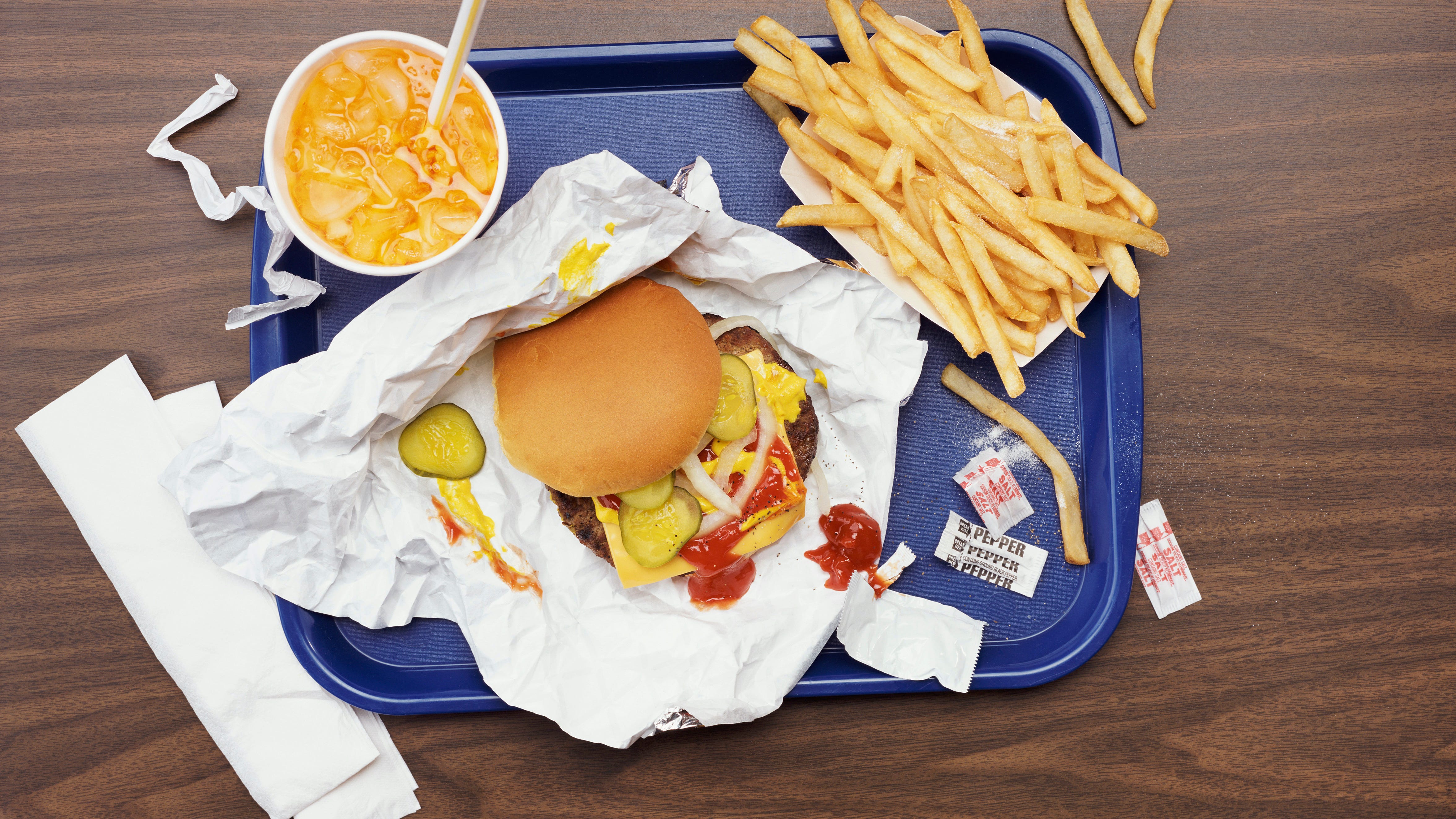 Processed foods are food that contains more flavorings, colorings, and other additives in place of whole ingredients. Foods that would fall under this category include cookies, fried snacks, cream cheese, ice cream, soda, and processed meats like hot dogs.

The study has yet to be peer-reviewed, but it isn't the first to examine a connection between what we eat and how it affects our brain function.

In 2016, a study published in BMJ Journals found that ultra-processed foods are 58% of all the calories consumed in the U.S. In the new study, the authors found the number closer to 25-to-30% in Brazil. 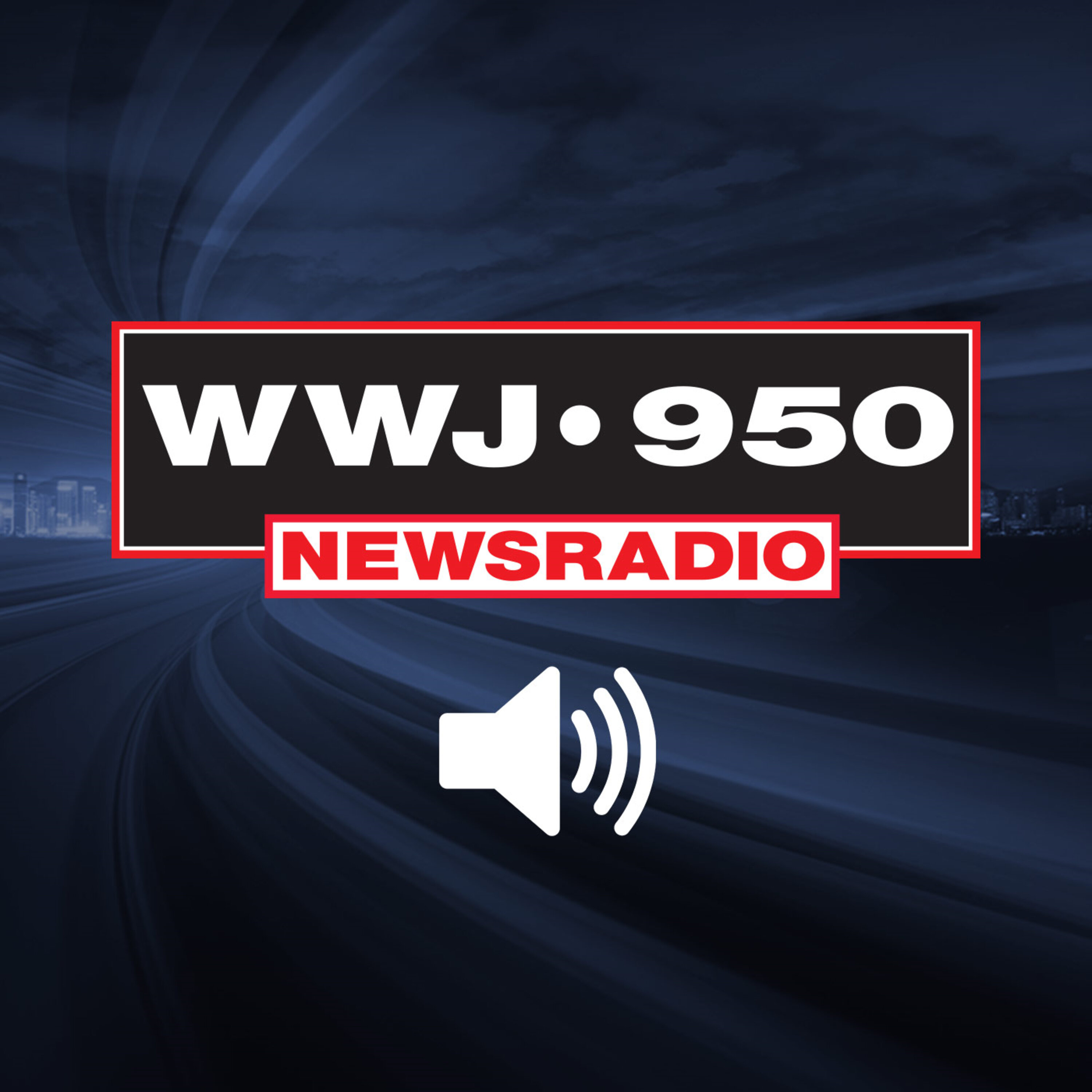 A study from China's Tianjin Medical University also found the same conclusion, with the study's author, Huiping Li, sharing in a statement that we are sacrificing health for taste and ease.

"Ultra-processed foods are meant to be convenient and tasty, but they diminish the quality of a person's diet," Huiping Li said. "These foods may also contain food additives or molecules from packaging or produced during heating, all of which have been shown in other studies to have negative effects on thinking and memory skills."

An author of the Brazil study, Claudia Suemoto, an assistant professor of geriatrics at the University of Sao Paulo Medical School, shared that how much you eat doesn't matter, but what you eat does.

The research team found that adults in the study eating mainly processed food lost their ability to plan and execute actions 25% quicker than those who ate less of the food. 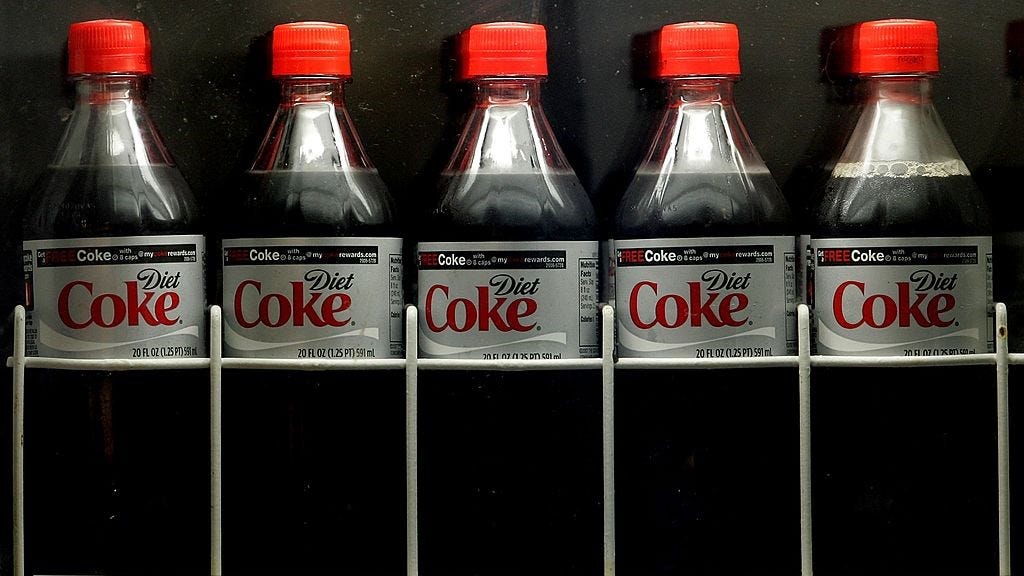 Is diet soda bad for you? Myths debunked

Another study out of the U.K. looking into the same problem was published in the journal Science Daily last week and found similar results.

The U.K. study found that for every 10% of someone's diet that was filled with ultra-processed foods, there was a 25% higher chance of developing dementia.

Andrew Budson, a neurology professor at Boston University who was not involved in the research, shared with NBC News that the results speak for themselves.

"The data," Budson said, "is incredibly strong that foods that are not part of the Mediterranean diet — foods high in fats and sugar, and now we can add to this list foods that are highly processed — absolutely, positively do contribute to one's risk of cognitive decline and ultimately dementia."

While the data appears to show causality between having an ultra-processed filled diet and dementia, Suemoto shared that her study only found a correlation between the two. Furthermore, it did not look to find the underlying reasons for cognitive decline. 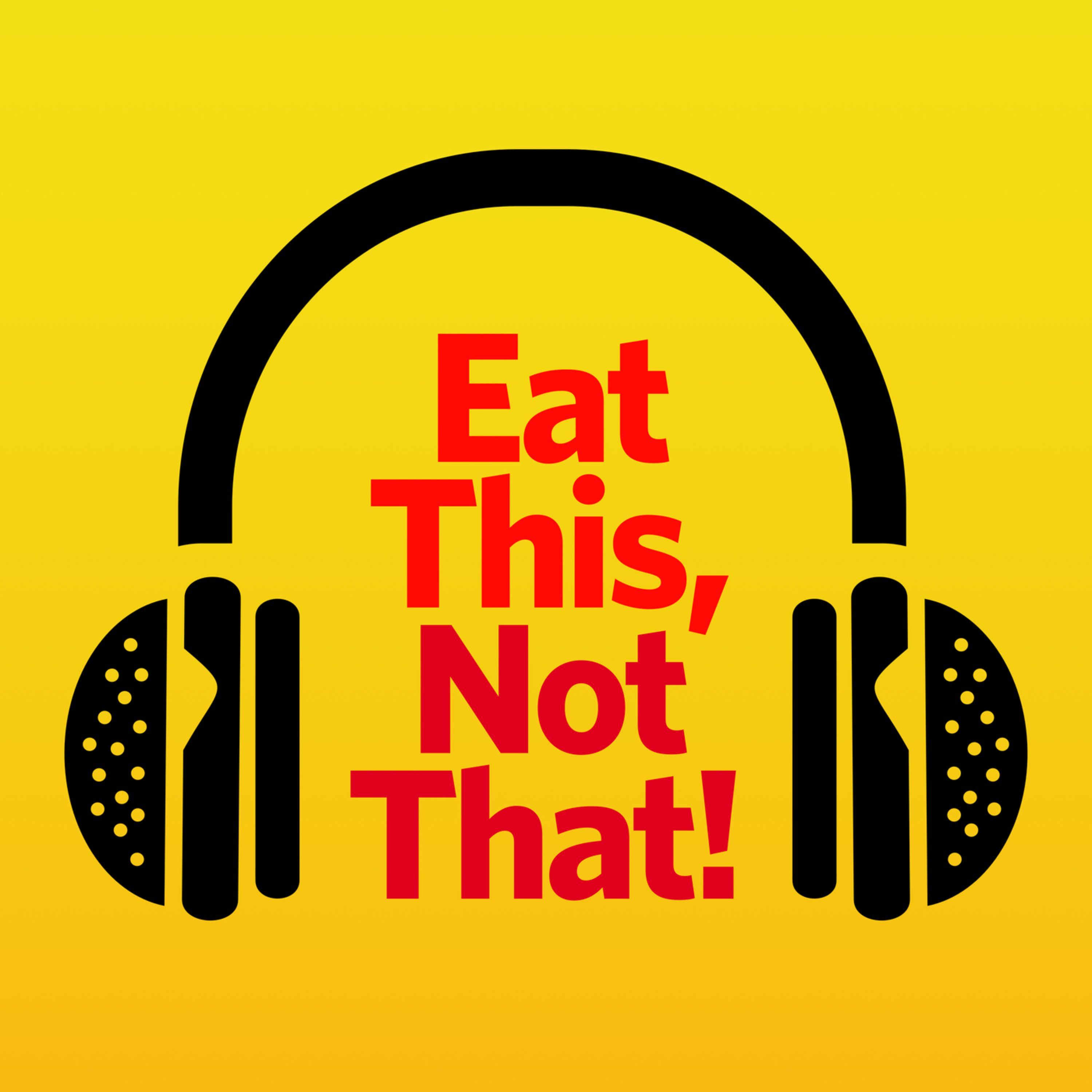 Podcast Episode
Eat This, Not That!
Amazing Benefits You Get By Ditching Processed Foods
Listen Now
Now Playing
Now Playing

With more and more people consuming processed foods for various reasons, including how simple they are to make and consume, Suemoto warns that the little time it saves you could cost you in the long run.

"I know that sometimes it's easier to open a package and throw it in the microwave," Suemoto said, "but in the long run, it's going to cost you some years of life."