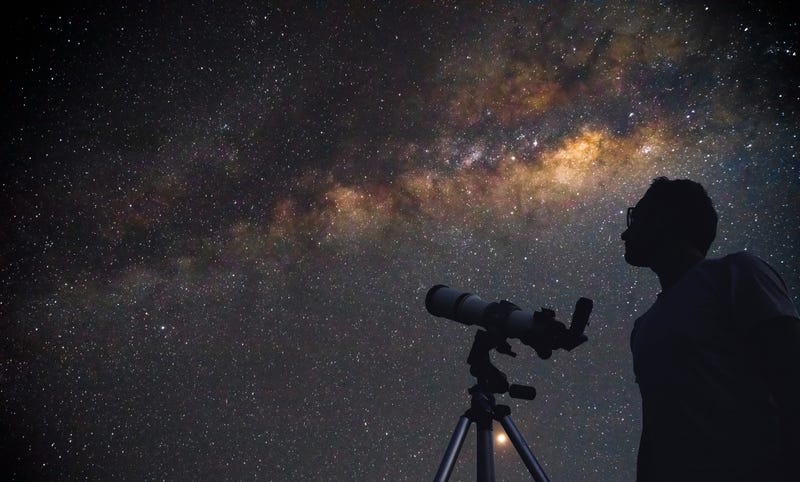 While there will likely be more things to see on Earth in 18 years, the same can't be said for the stars overhead. 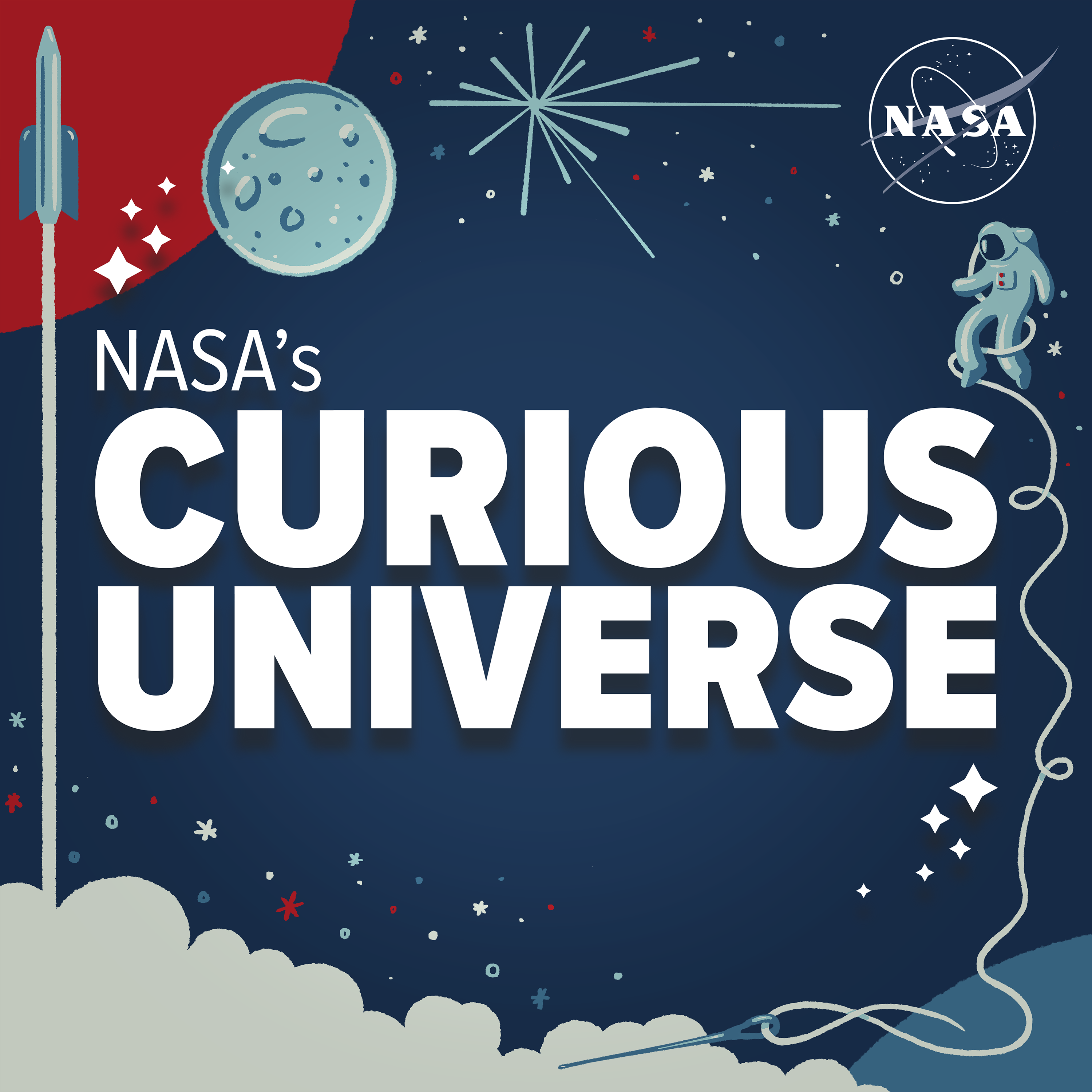 Researchers say we'll be able to see less than half of them by the time 2041 arrives.

According to a study published in the journal Science, light pollution is making the stars less visible -- and in 18 years, we'll be able to view only 100 of the 250 stars we can see today.

"If these trends continue, eventually it will be very difficult to see anything at all in the sky, even the brightest constellations," study author Dr. Christopher Kyba told The Guardian. "Orion's belt will start to disappear at some point."

Kyba's team found that artificial light produced by humans is increasing the brightness of the night sky by an average of 9.6% a year. In the sky over North America, it's 10.4%, according to the study.

"This study shows the stark reality of the problem and highlights how vulnerable unobstructed views of the cosmos really are in modern society," Dr. Greg Brown, an astronomer with the Royal Observatory Greenwich, told The Guardian. 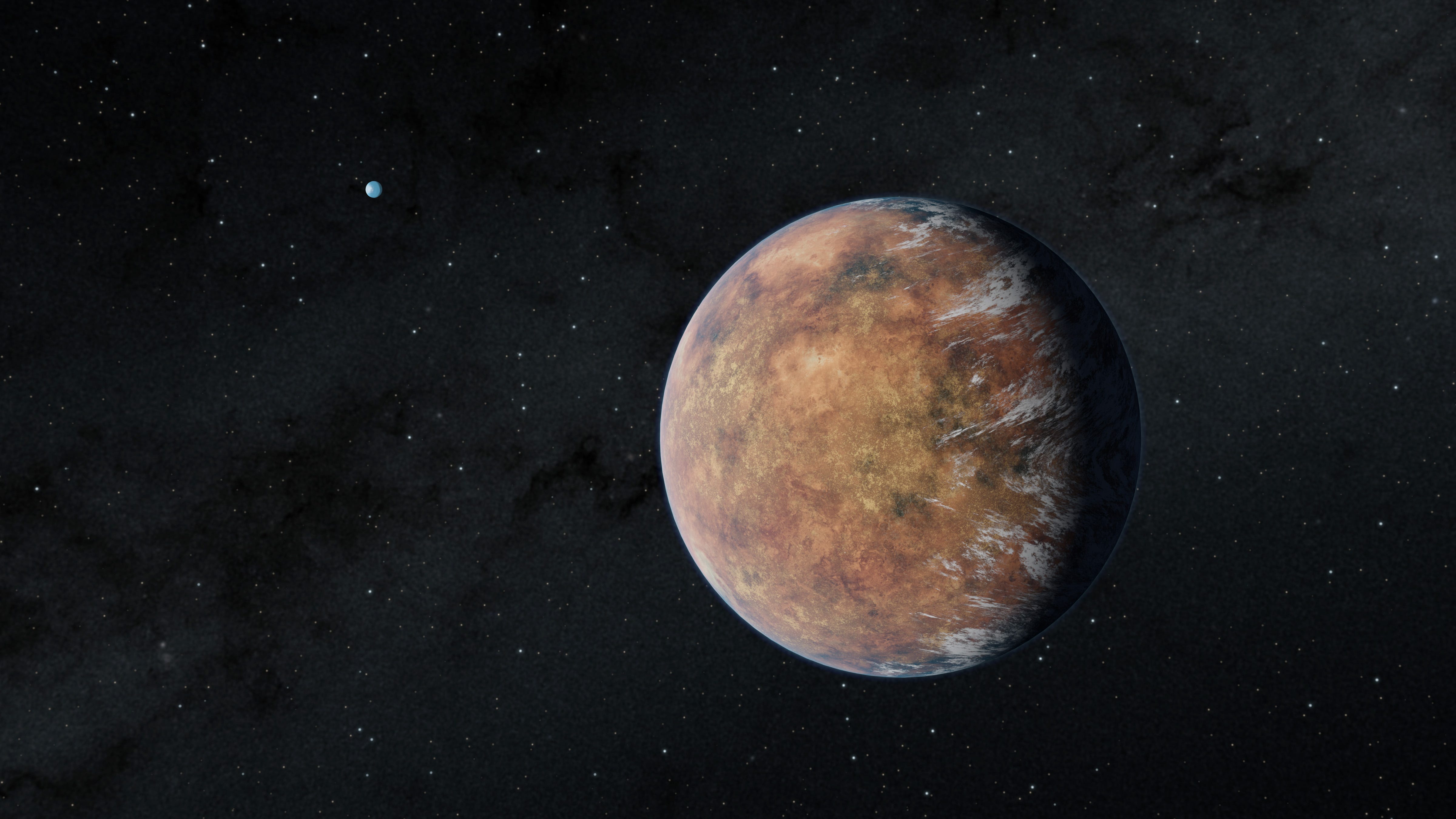 For the study, researchers analyzed more than 50,000 naked-eye observations by citizen scientists around the world on cloud- and moon-free nights between 2011 and 2022 as part of the "Globe at Night" Citizen Science Project.

The results show the sky continues to glow with an artificial twilight over a large part of the Earth's land surface long after sunset. This “skyglow” is a form of light pollution that has serious effects on the appearance of the night sky.

The researchers found that the change in the number of visible stars can be explained by an increase in sky brightness of 7 to 10% per year.

"The rate at which stars are becoming invisible to people in urban environments is dramatic," Kyba said in a statement.

Researchers say the increase in skyglow has affected human culture, not only by restricting stargazing and astronomy but also by changing the overall appearance of the night sky. It has been shown to affect plants, animals, and their interactions. Why do stars twinkle? Wait, do they twinkle?

Current lighting policies, such as the use of LEDs, have not yet brought about any improvement, at least on a continental level, despite growing awareness of light pollution, the study notes.