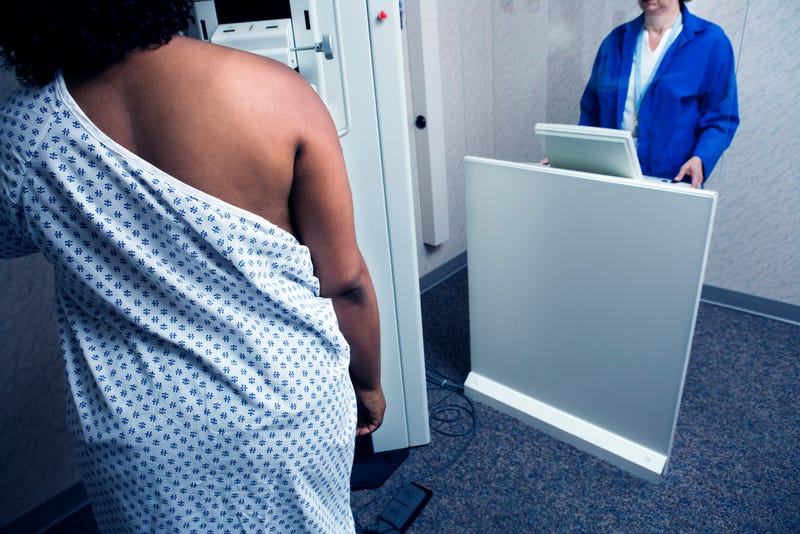 CHICAGO (WBBM NEWSRADIO) — The odds of defeating against cancer could be partly determined by the color of your skin.

A University of Illinois at Chicago researchers’ study found that Black women have higher recurrence and mortality rates than non-Hispanic white women for certain types of breast cancer.

UIC's Dr. Kent Hoskins and the research team said they used data that included more than 70,000 patients across the country and found there was a much higher mortality rate for Black American women with the most common subtype of breast cancer event when they are diagnosed at an early stage.

“Our study is just one more example of how exclusion of minority patients from research can lead to inequities in health outcomes,” he said.

The researchers say the study highlights a widespread problem that may contribute to health disparities and say research to develop and validate new medical tests frequently have inadequate representation of individuals from racial and ethnic minority groups. Because of this, new tests may be less accurate in individuals who belong to minority groups.