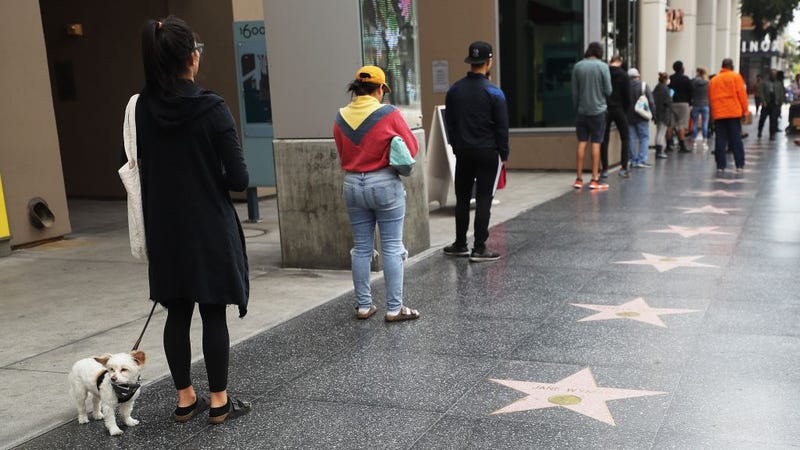 Most people plan their trips and vacations around the attractions they want to visit, like heading to Paris with the goal of seeing the Mona Lisa at the Louvre Museum.

Naturally, some of the attractions that draw people in are underwhelming or even disappointing. So instead of wasting your time and money traveling to see something that may be a let down, the online casino MrQ ranked the top 10 most complained about attractions around the world.

The study analyzed 27 of the world's most popular tourist attractions, and recorded all of the one star and two star reviews on TripAdvisor to determine their rankings.

Coming in at the top spot for the most complained about tourist attraction is none other than the Hollywood Walk of Fame. There were 17,616 reviews of the popular Los Angeles destination, but 20% of the reviews were either one or two stars. For comparison, the Great Wall of China is the least complained about attraction, as there were only 114 one or two stars reviews out of the total of 23,785.

There are over 2,700 stars for celebrities on the Hollywood Walk of Fame, according to their website, and Hotels.com says that more than 10 million people visit the attraction each year.

Back out west to California, the iconic Hollywood Sign has been referenced throughout television, movies, songs, and more, making it a top attraction for visitors. Although, out of 7,675 reviews online, it received the fourth most amount of one or two star reviews at 6%.

The most reviewed tourist attraction from the MrQ rankings was the Empire State Building, with a total of 92,362 reviews on TripAdvisor. But it appears the 102-story landmark isn't everything visitors think it will be, as 4% left a one or two star review. The Empire State Building website says that more than 4 million people visit each year, as many are drawn to the observation decks that overlook all of New York City.

Built in the 26th century BC, the Pyramids of Giza in Egypt attract more than 14.7 million visitors per year and were part of the original Seven Wonders of the Ancient World. Despite its mysterious history, 4% of the 8,142 reviews left on TripAdvisor were one or two stars.

Rounding out the world's top 10 most complained about attractions is Buckingham Palace in London, home to the British monarchy since 1837 after being originally built in 1703. Only 3% of the 29,303 reviews were one or two stars, as more than 50,000 people visit the Palace as guests to events like banquets, lunches, and dinners, according to the Royal Family website. 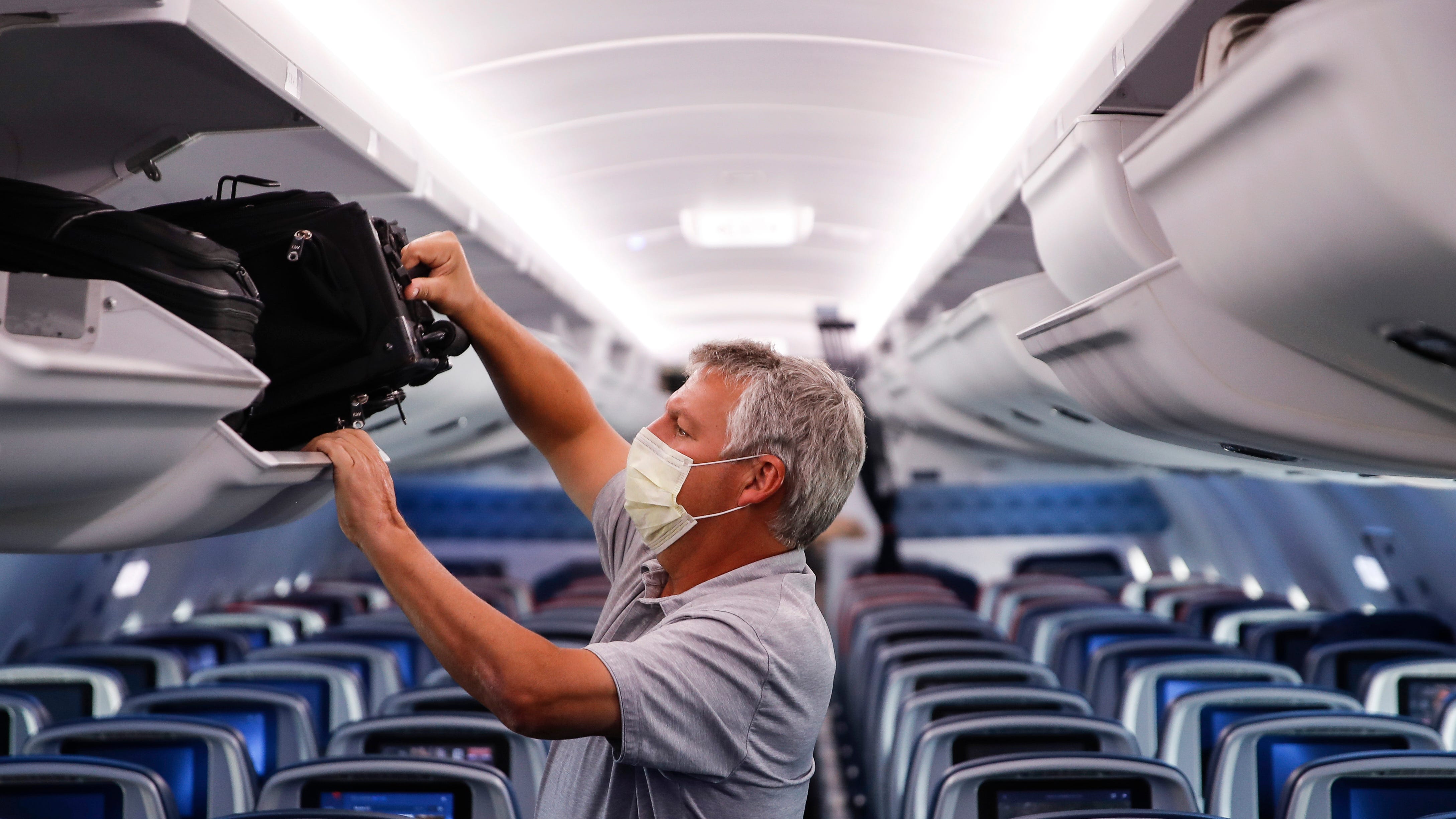 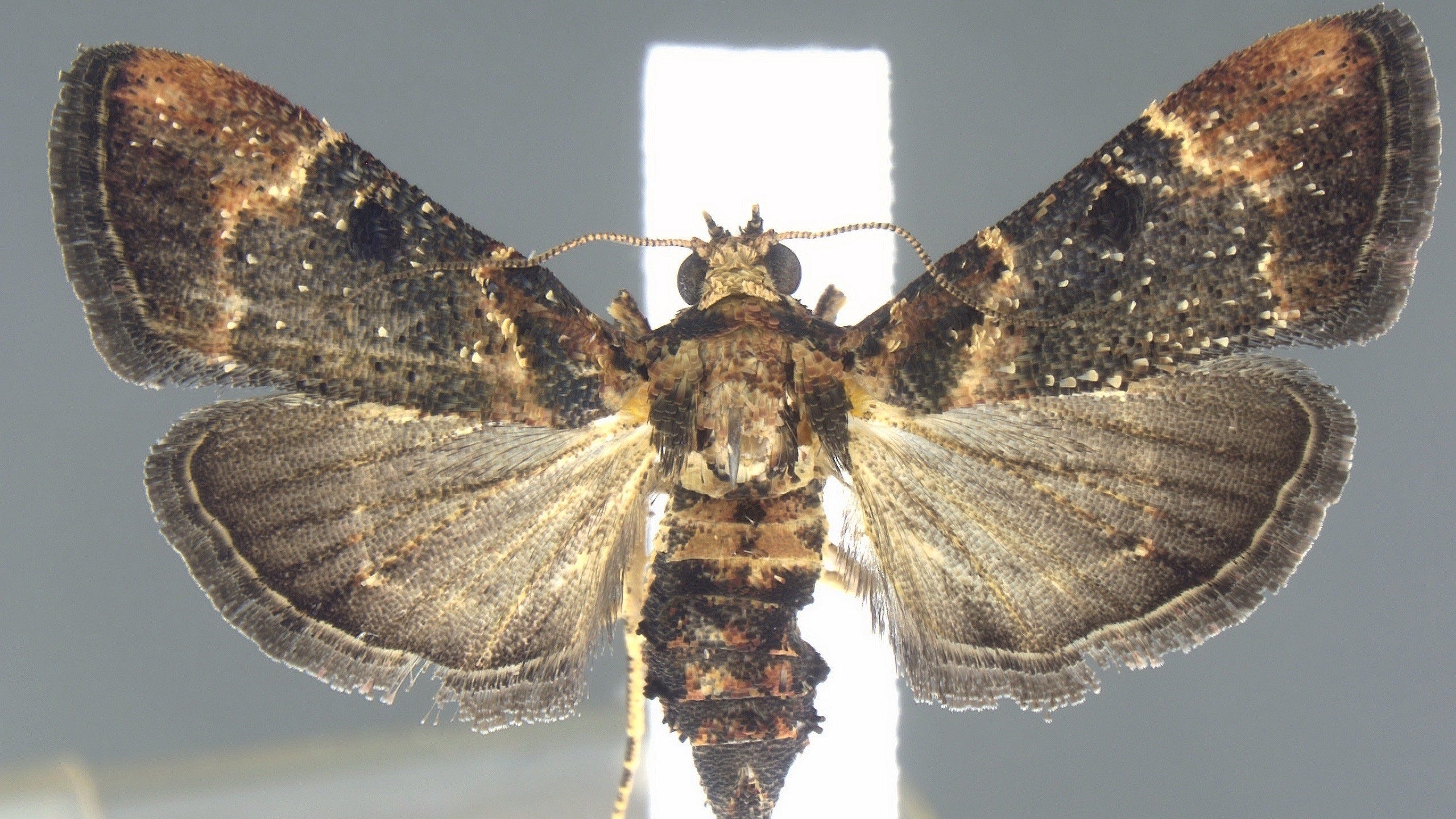