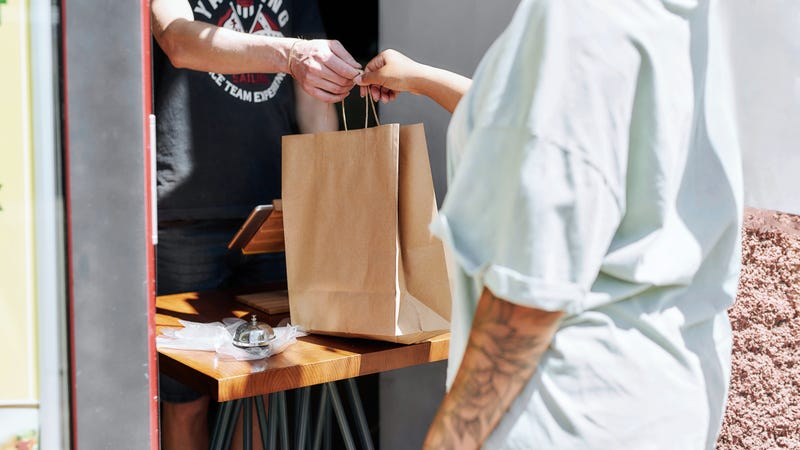 A new survey reveals that since the pandemic started, more people have been leaving tips when picking up takeout food.

Moreover, the survey -- conducted by Time2Play -- found the reason people are tipping when it's not necessary: they feel pressured by the restaurant to do it.

Once a rarity, but now something of a norm, restaurant payment systems are commonly prompting customers to tip when picking up their takeout orders, which can lead to awkward social pressure, according to the survey.

"When polled, 67.7% of our respondents said they feel pressured to tip if the point-of-sale system prompts them to," Time2Play officials write.

Tipping for takeout is nearly on par with dining in, the survey shows, with people tipping an average of 13.8% for takeout. 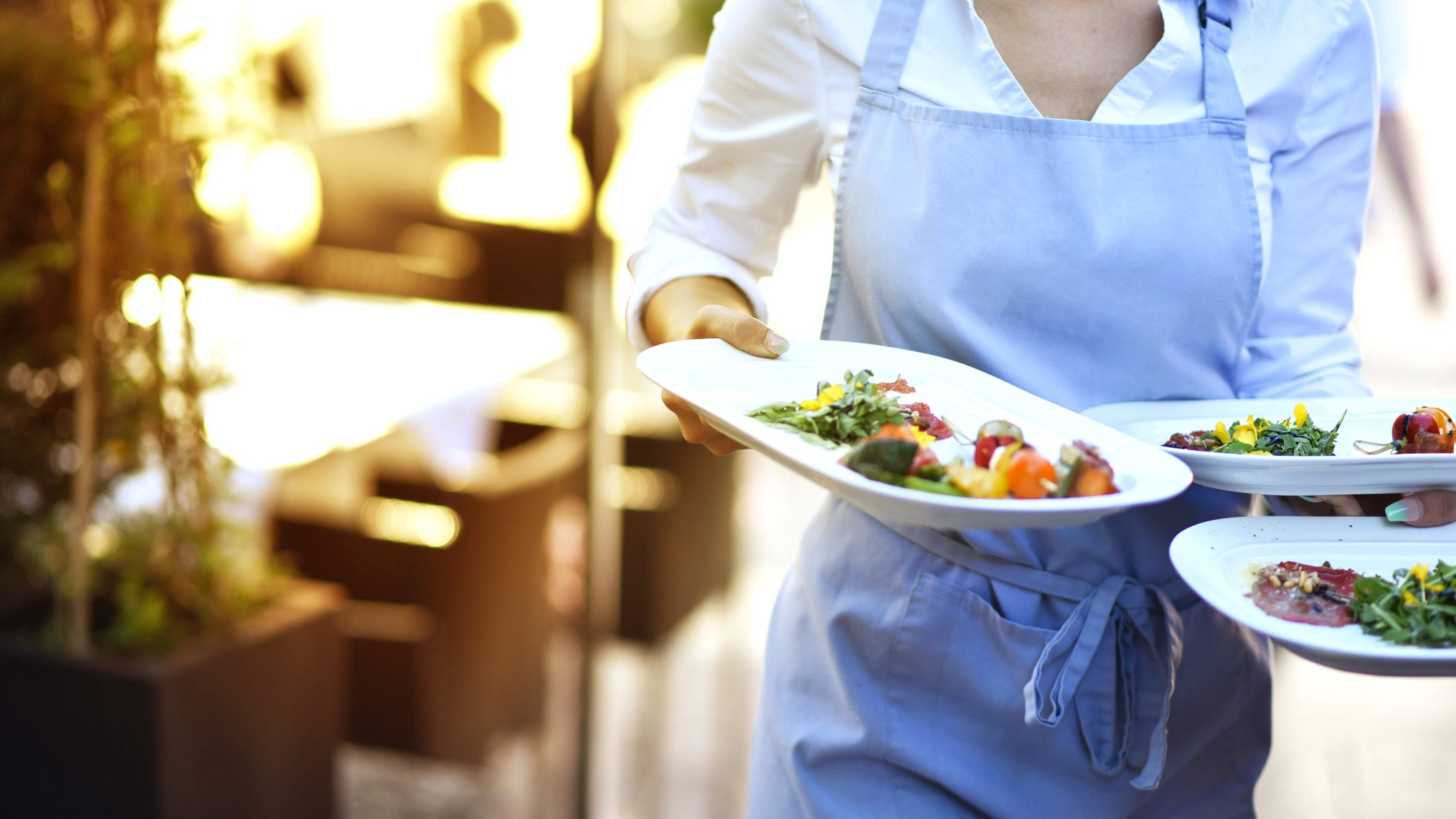 That's not to say the pandemic hasn't also affected tipping for people who sit down to eat.

When restaurants opened back up and sit-down dining returned, 42.1% of consumers said they began leaving bigger tips as a way of supplementing difficult times -- and the trend is sticking.

Still, not everyone is motivated to tip for service. About 15% of people said their tipping habits haven't changed at all. 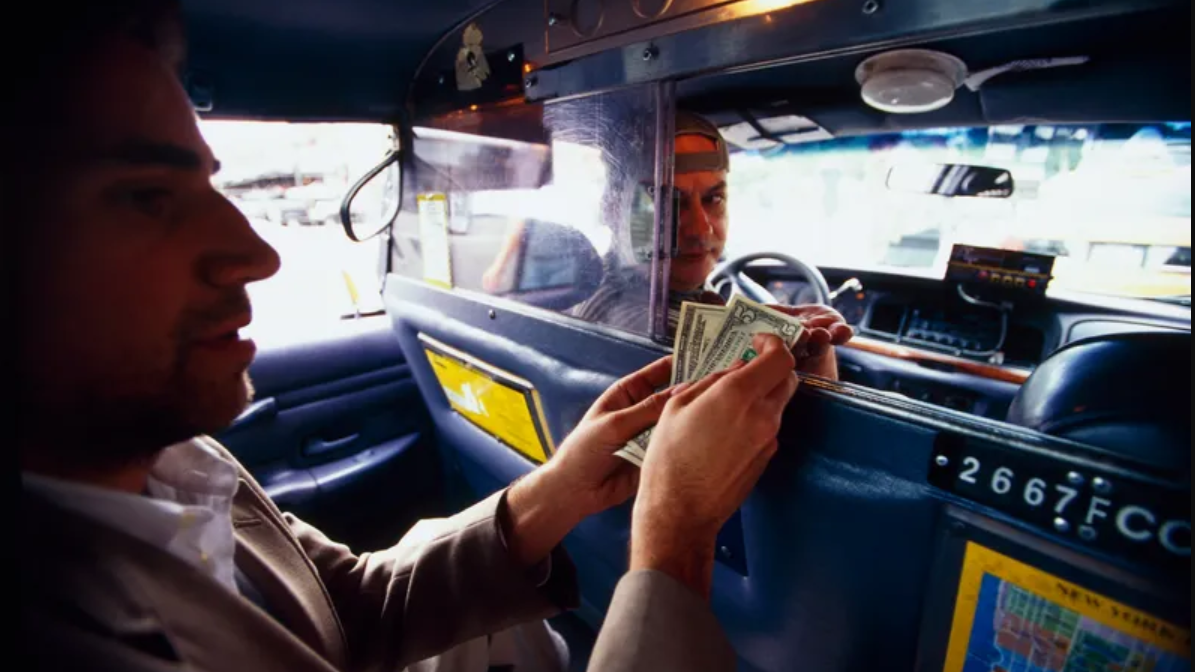