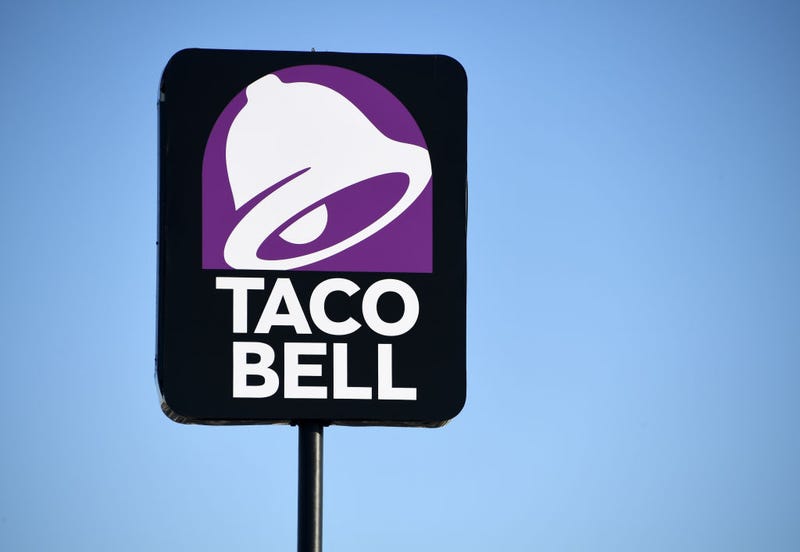 It’s time to get the party started because Taco Bell’s Mexican Pizza is making a triumphant return.

The cult-favorite item will make a permanent comeback on May 19th.

The cheesy creation -- which caused an uproar amongst customers when it was removed from the menu in 2020 during the thick of the pandemic -- consists of ground beef and refried beans sandwiched between two crispy tortillas and topped with melted cheese and tomatoes.

“While rumors of the Mexican Pizza’s return have been swirling for months, it hasn’t been publicly confirmed until now,” Taco Bell revealed in a statement.

Turns out, fans can thank singer and rapper Doja Cat, who has been chosen as “the voice of the Taco Bell people.”

The “Kiss Me More” singer advocated for the return of the beloved menu item, and made the exciting announcement during her Coachella set over the weekend. “I brought back the Mexican Pizza by the way," she told the crowd.

The festival video was posted on her social media pages, alongside the official announcement: "We finally did it, the Mexican Pizza is coming back on 5/19 @tacoBell."

We finally did it, the Mexican Pizza is coming back on 5/19 @tacoBell pic.twitter.com/tc4aK4Z2Lj

She also changed her Twitter display name to read “WE BROUGHT THE MEXICAN PIZZA BACK.”

Doja Cat has been very vocal about her love for the Mexican Pizza, even paying homage to the discontinued item in a viral TikTok song titled “Refried Beans (Mexican Pizza)” a few months back.

"This ain’t even Mexican food / But I don’t care when the clock hits 2 a.m., p.m. if that is your mood," she raps in the video with a beat that incorporates Taco Bell’s signature “Bong” sound.

“Mexican Pizza is the pizza for you and me,” she sings, also referencing the "Krusty Krab Pizza" song from SpongeBob SquarePants.

However, press release also reveals that people have the power to make change as a Change.org petition by superfan Krish Jagirdar, which garnered upwards of 200k signatures, also played a role in convincing the powers at be to revive the food item.

“Like many Indian-Americans who grew up vegetarian, we had limited access to the ‘fun’ fast food, so Taco Bell became a bridge to belonging in American culture for many kids like me who grew up in immigrant households,” said Jagirdar, adding, “That’s what made it especially devastating when the Mexican Pizza was pulled from menus in 2020, but fast forward two years later and I found myself on a conference call with the Taco Bell team as they shared news of the return of the Mexican Pizza, showing that listening to their fans is clearly embedded in their DNA. It’s one of the many reasons Taco Bell is more than just another fast-food restaurant.”

Taco Bell is giving Rewards Members the chance to snag a free Mexican Pizza on May 19. But it pays to be a Loyalty members as they'll get early access to the item starting on May 17.

Want to dig in but don't want to leave your house? No problem! You can save $2 off your order using the promo code MEXPIZZA with a minimum subtotal of $12 on DoorDash from May 19 through May 26.