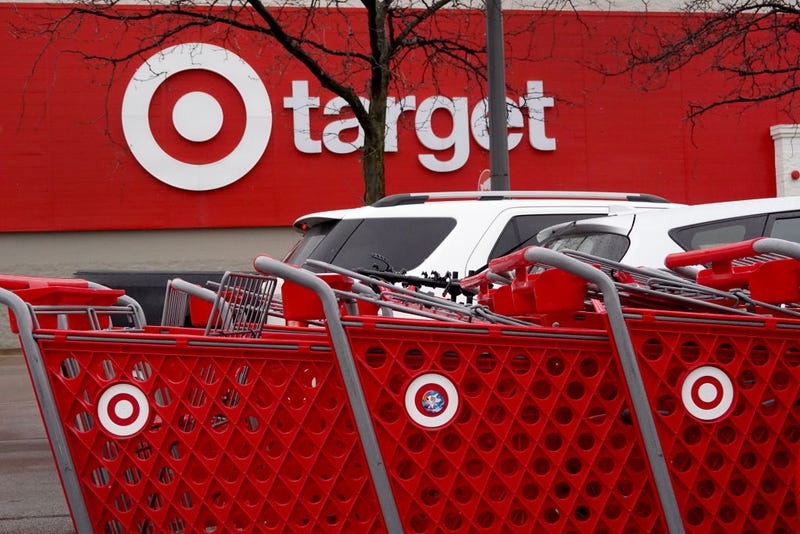 Shopping carts are lined up outside of a Target store on November 16, 2022 in Chicago, Illinois. Target’s stock plummeted today after the company reported a 52% drop in profits during the third quarter. Photo credit (Photo by Scott Olson/Getty Images)
By Lauren Barry, Audacy

During an earnings call this week, Target leadership revealed that the Minnesota-based company lost approximately $400 million from “incremental shortage,” driven by theft.

“Along with other retailers, we’ve seen a significant increase in theft and organized retail crime across our business,” said CEO Brian Cornell. “As a result, we’re making significant investments in training and technology that can deter that and keep our guests and store team members safe.”

A Retail Industry Leaders Association report from last year found that nearly 69 billion in products were stolen from retailers in 2019. 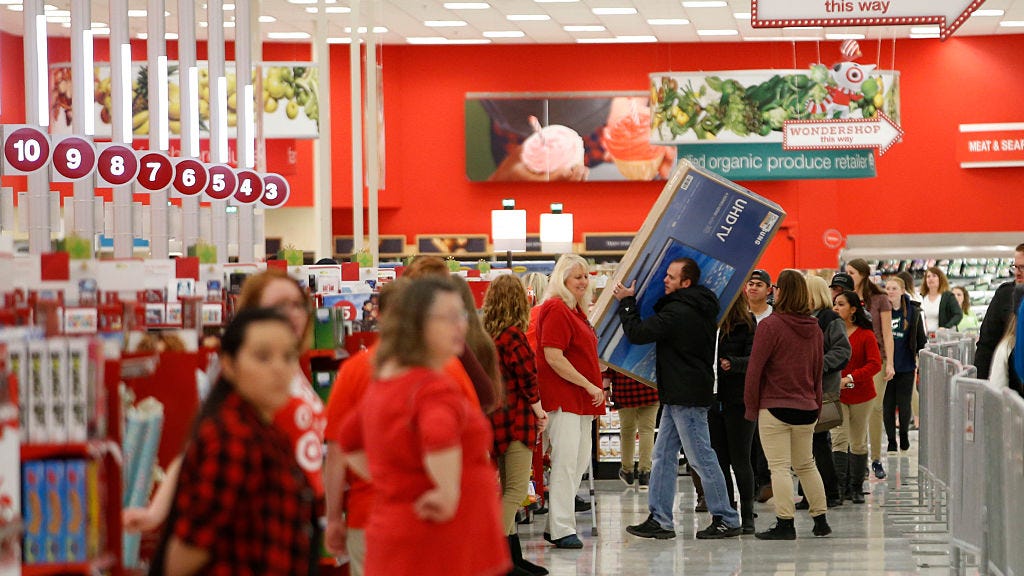 Last November, a group of around 80 people conducted a smash-grab robbery at the Walnut Creek Nordstrom in San Francisco, a case cited by people calling for action to prevent retail theft. Around a month after that incident, an analysis in The Atlantic shed doubt on some retail theft statistics.

This week, Target leadership said that shortage issues faced by retailers are growing due to shortage fueled by retail crime. While the year to date impact of incremental shortage is already at $400 million, is expected to reach $600 by the end of the year. 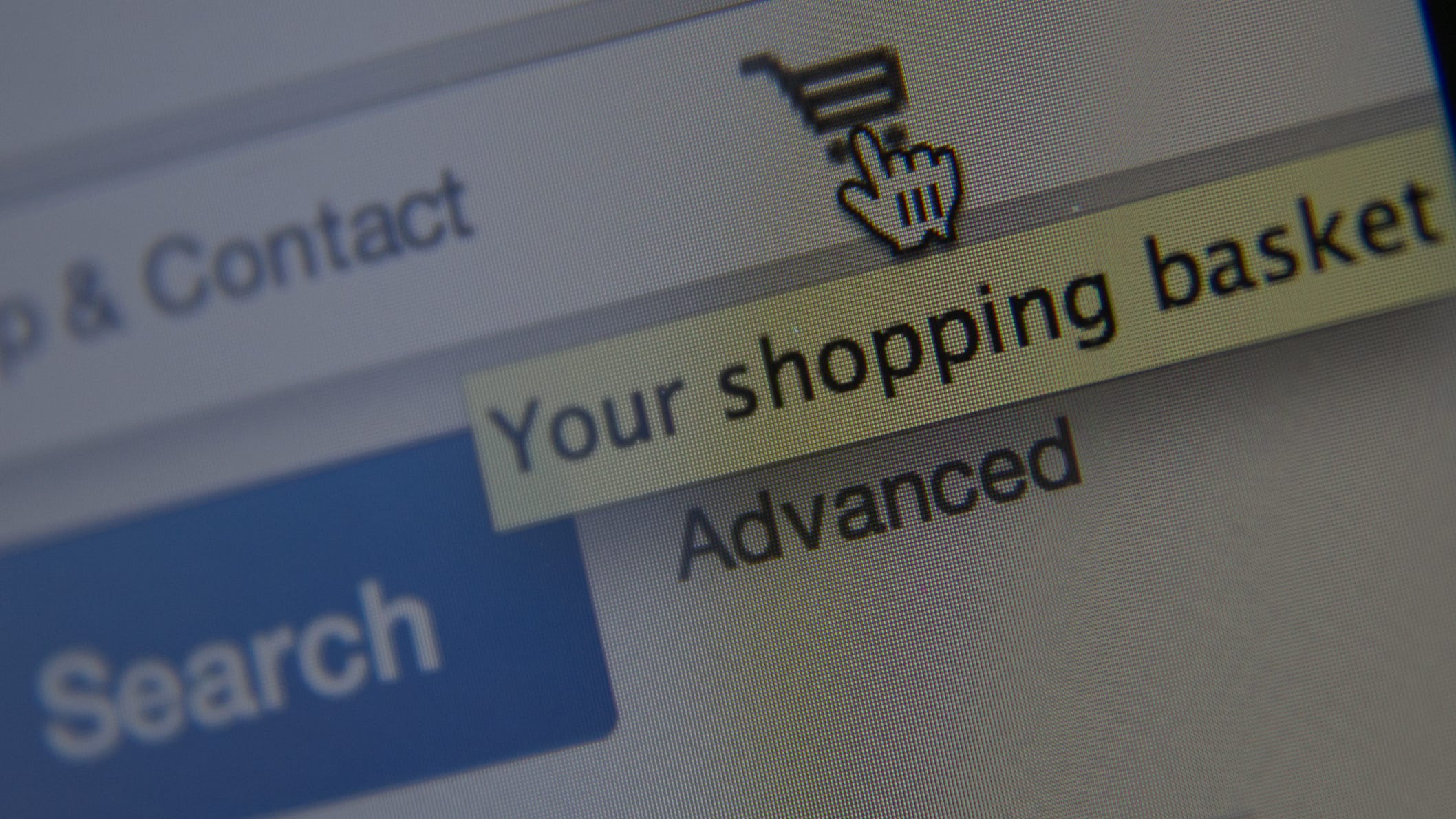 Online holiday shopping expected to be weak this year

Target Executive Vice President and COO John Mulligan said that the company plans to work with law enforcement to address organized crime issues going forward. Lawmakers have also introduced the INFORM Act, which is aimed at preventing the sale of stolen goods online.