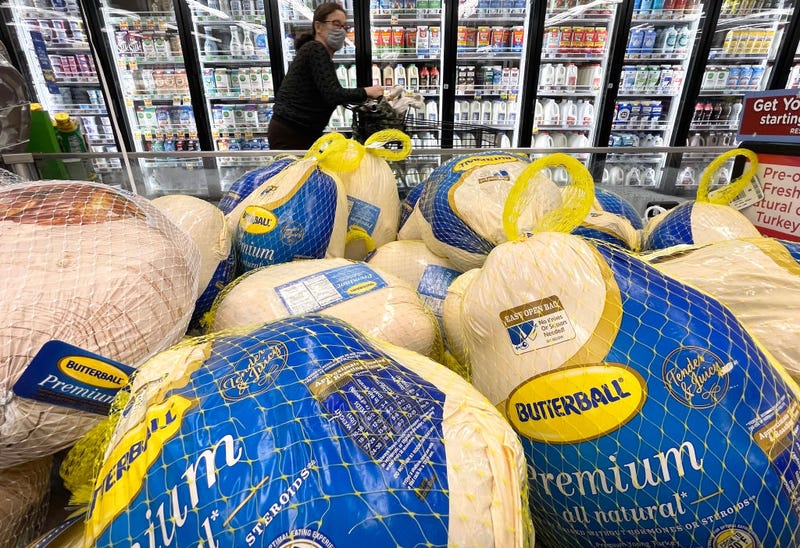 A shopper walks past turkeys for sale in a grocery store ahead of the Thanksgiving holiday on November 11, 2021 in Los Angeles, California. Photo credit Mario Tama/Getty Images
By Joe Hiti, Audacy

As the ongoing spread of the bird flu continues, the other white meat is expected to see price hikes and limited availability, with Thanksgiving turkeys expected to cost more than usual this year.

Commercial turkey producers have been reporting cases of avian flu since July, which is unordinary, being that the bird flu typically spreads in colder months.

However, flocks that are typically being raised for the holiday season were affected due to the spread of the flu over the summer.

The last time the avian flu outbreak broke out was in 2015, and there were an approximated 50 million birds affected, according to the USDA.

Walter Kunisch, a senior commodities strategist at Hilltop Securities, shared with CNBC, "It's certainly occurring at a terrible time."

This year there have been 47.6 million birds affected by the bird flu, which was detected in 42 states. 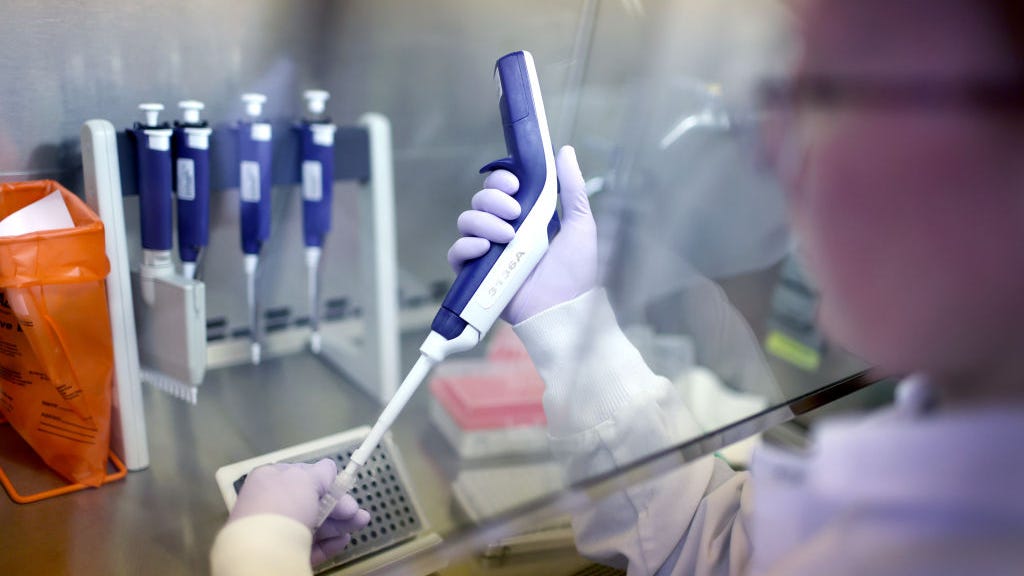 1st human case of bird flu detected in the U.S.

When the flu is detected, growers must kill their entire flocks, which usually contains around 15,000 birds. In the first seven months of this year, 5.4 million birds were killed.

"These viruses are occurring with a higher level of frequency," Kunisch says. "It seems like this year the HPAI is more acute. It's certainly more widespread in terms of the geography."

Hormel's Jenni-O is one the nation's largest turkey supplies, and it expects supplies of the birds to remain constrained through the end of the year after it had to slaughter thousands of infected birds.

Hormel CFO Jacinth Smiley spoke on an earnings call about the costs of turkeys.

Other factors are also playing a part in the rise of turkey prices, including a 10% increase to feed prices from August 2021 to August 2022, the USDA reported, and farmers fighting soaring labor costs.

As prices soar, experts recommend considering another option for Thanksgiving dinner this year. 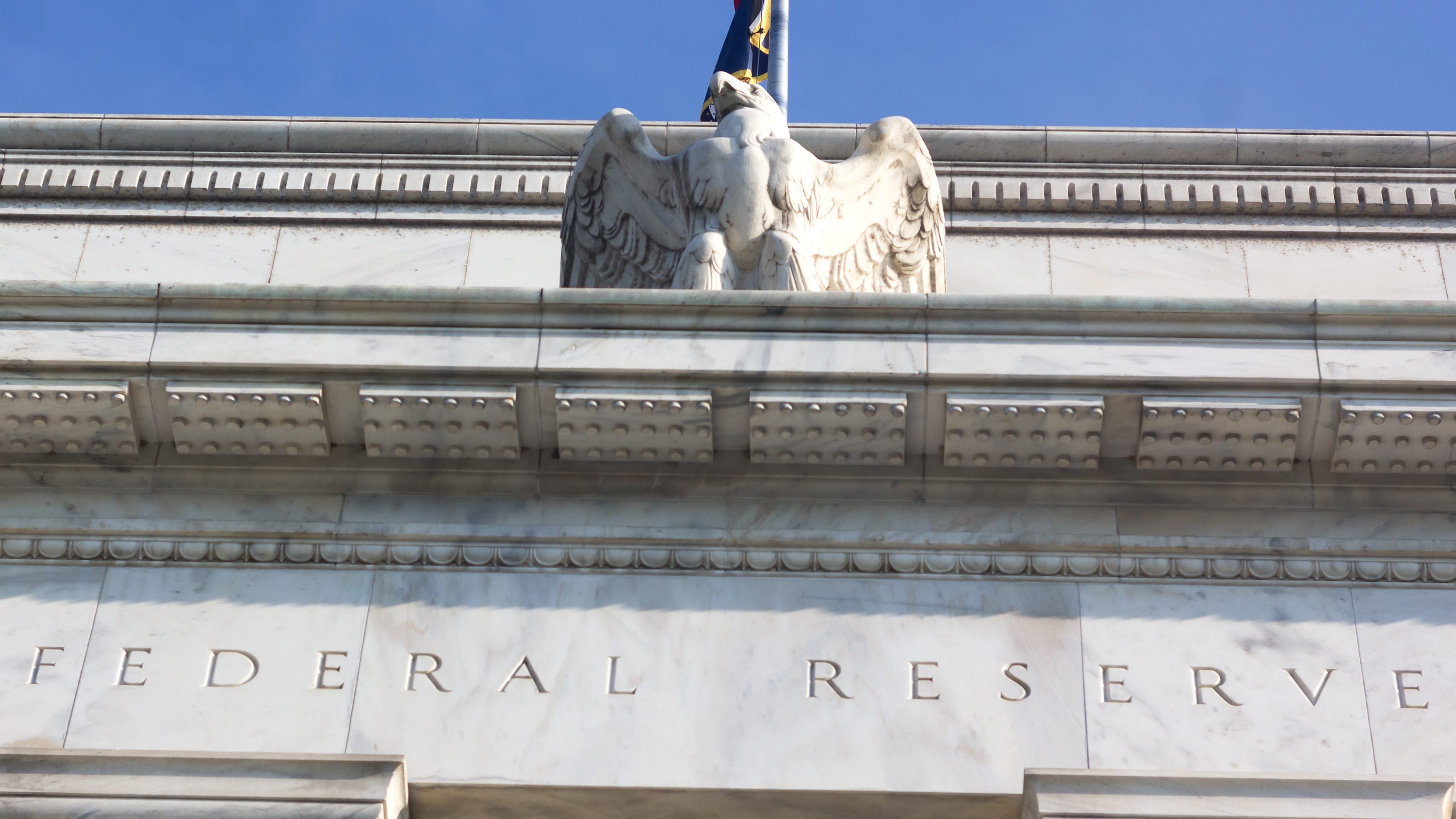 Supply chain restraints are easing, and it could help lower inflation