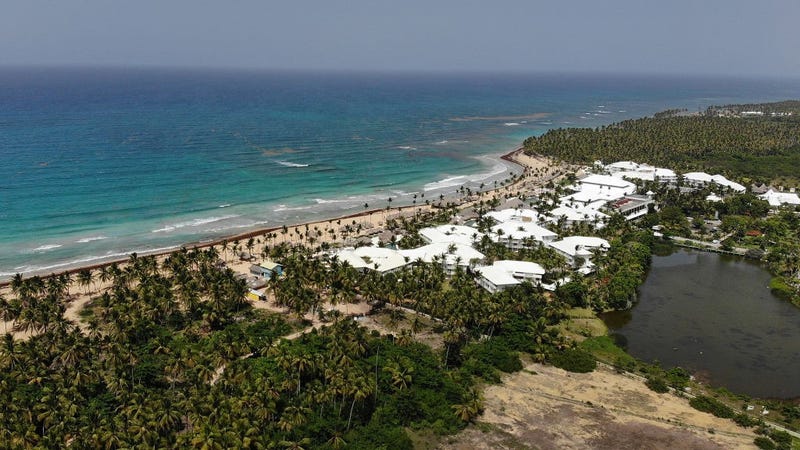 Finding the best place to retire can sometimes be tough, as beyond just weather and lifestyle people must consider income, taxes and living costs. What's a prospective retiree to do?

Check out Travel+Leisure's list of the top 10 places to retire to around the world.

According to data from the Social Security Administration, there were more than 700,000 Americans who received their payments abroad, which means more and more seniors each year are taking their money on the road so they can explore.

First on the list is Panama, mostly due to its close proximity to the United States and climate. There is also the "pensionado visa" plan in Panama that makes it an attractive destination to retire. If a person has a pension income of $1,000 a month they can receive discounts on multiple services and a tax exemption on on importing of household goods. 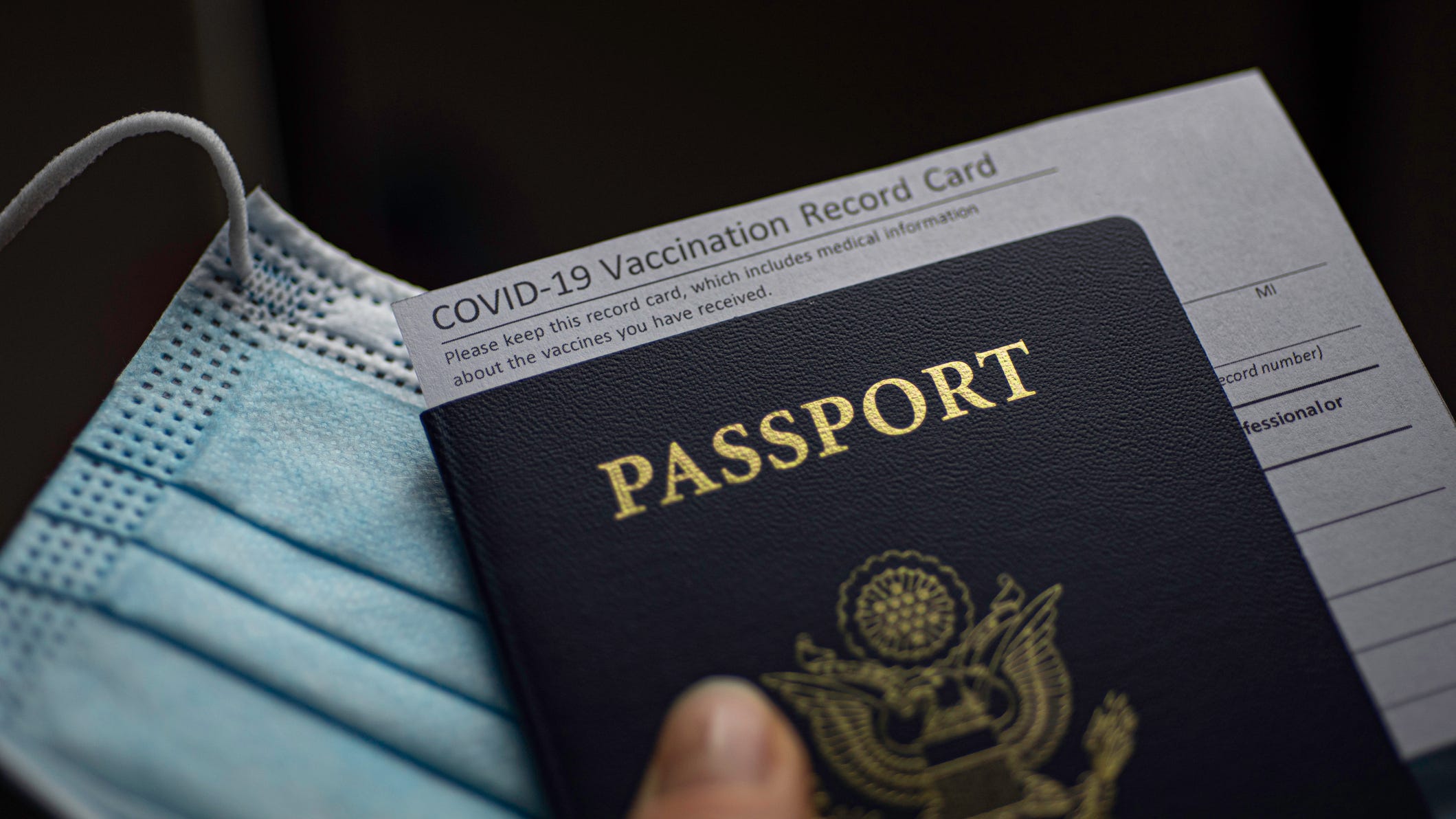 Visitors can stay for three months with a valid passport, but must deal with a local immigration attorney to help with permanent residency. Panama also has a two-tier healthcare system with both private and public hospitals and medical care. Both require co-payments, and the public system is more affordable, but most retirees choose the private system with reasonable prices and is covered by private insurance or self-pay.

Portugal is another country that has become a popular retirement destination. Great weather, beautiful views, and reasonable costs of living all play a role, in addition to the welcoming citizens. Housing in major cities like Lisbon and Porto can cost nearly 50% less than New York.

If you're searching for a tropical retirement destination, then the Dominican Republic should be towards the top of your list. In the capital of Santo Domingo, rent is nearly 90% cheaper than New York, and the cost of living is about 55% cheaper. The country offers a retirement visa or "pensionado" if you can show proof of at least $1,500 monthly income, pass a background check, and provide a birth certificate. On top of the gorgeous beaches and popular tourist destinations like Punta Cana, the country is just two hours from Miami.

Those who chose to retire to Spain can take advantage of the delicious cuisine, warm weather, and plenty of different types of locations to live. Retirees from outside of the European Union often get a residence visa to stay in the country. Public healthcare is included for citizens and residents that contribute to social security. The cost of living is also about half of what it costs in New York in some coastal cities outside of the major locations. 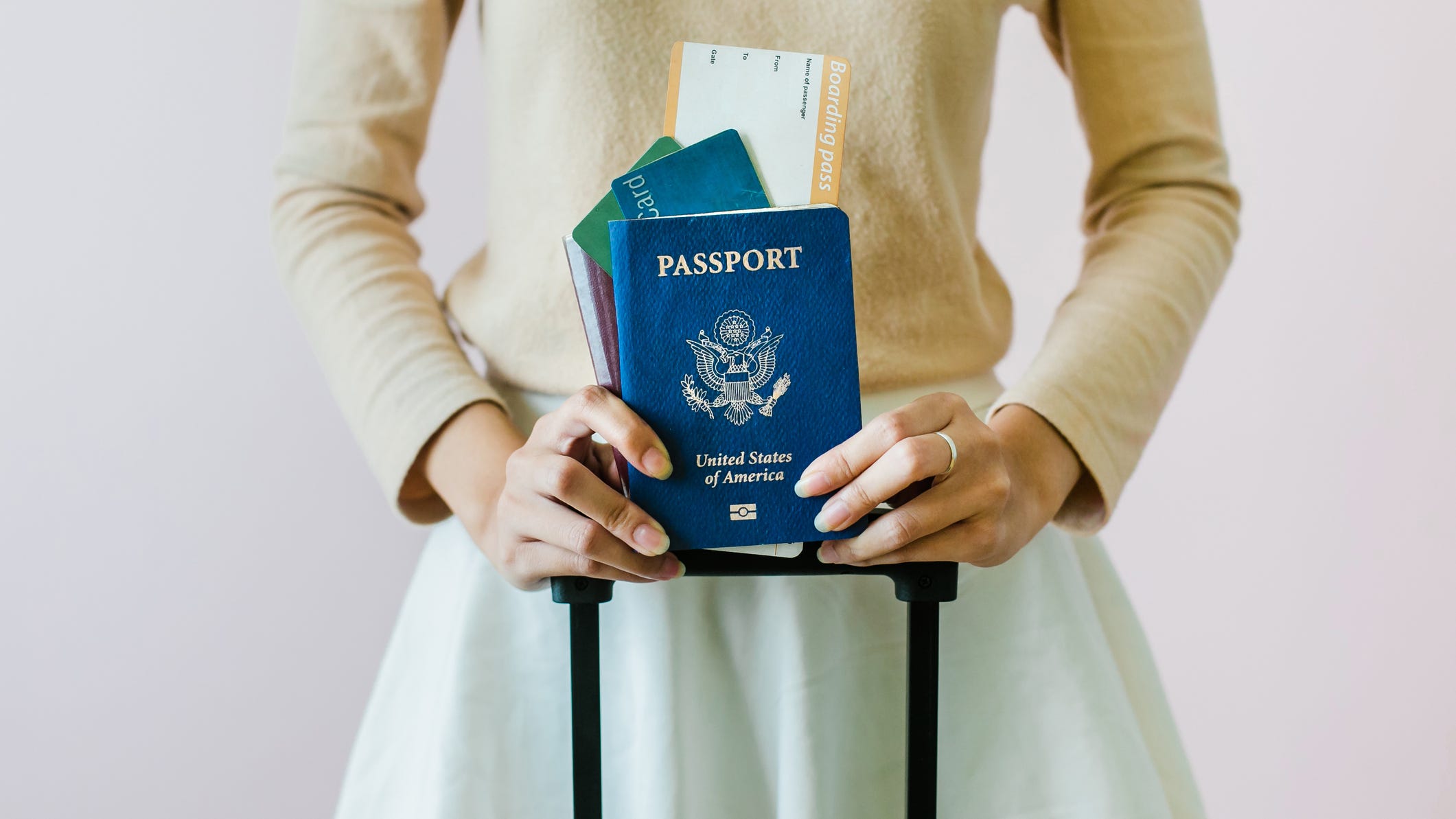 Why (and how) to renew your passport now, even if you’re not traveling soon

Another warm weather country that is very affordable to retire to is Costa Rica, where the cost of living is more than 50% cheaper than New York. There are both public and private healthcare systems, similar to that of the Dominican Republic. Costa Rica also offers the Pensionado Program, requiring a $1,000 a month income to become a resident. The funds are transferred to a local bank to be withdrawn for expenses. For people without a monthly pension and want to become a resident, the Rentista Program requires a minimum of $60,000 or monthly income of $2,500 for at least two years.

Down in South America, Ecuador offers a great location for those looking for adventure and enjoy the outdoors. Healthcare services are about 25% cheaper than in the United States, and foreign retirees can join the government system for less than $100 a month. Ecuador also uses the U.S. Dollar as its currency, and the cost of living is 66% less expensive than New York in the popular city of Cuenca.

Mexico has become a top retirement destination for Americans in recent years due to the variety of locations, climates, living costs, and more. Most retirees pay cash for healthcare services or use their private insurance. You can become a resident with an income of $2,100 a month for temporary residence and $2,700 for permanent residence. Temporary residence lasts up to four years and you must re-apply afterwards.

The country of Colombia has become more and more popular as a tourist destination, and now visitors are seeing it as a retirement location. In the main city of Bogota, the cost of living is 72% cheaper than New York and rent is 88% lower. Colombia offers high-quality and affordable healthcare in both public and private hospitals. The pensionado visa is one of the many visa options, and applicant must prove a monthly income of three times the minimum salary in the country. The minimum is about $750, and retirees can apply for a resident visa after five years.

The small Mediterranean country of Malta has become a top destination for retirees due to its location, weather, and gorgeous architecture. Almost 15% of the country's population is expats, from mostly Europe, Australia, and the U.K. The cost of living in Malta is only about 4% lower than New York, but housing is about 30% lower. A "self-sufficiency visa" is required to gain permanent residence and a retiree must have $60,000 in assets, proof of medical insurance, and an annual 15% tax. The Permanent Residence program is much more expensive to obtain, requiring about $600,000 in assets.

Last but not least, the United States is of course a retirement destination for many people around the world. Florida has become the prime retirement location, with great weather and no state income tax. It's affordable for most retirement budgets with may different options of places to go along the coasts.