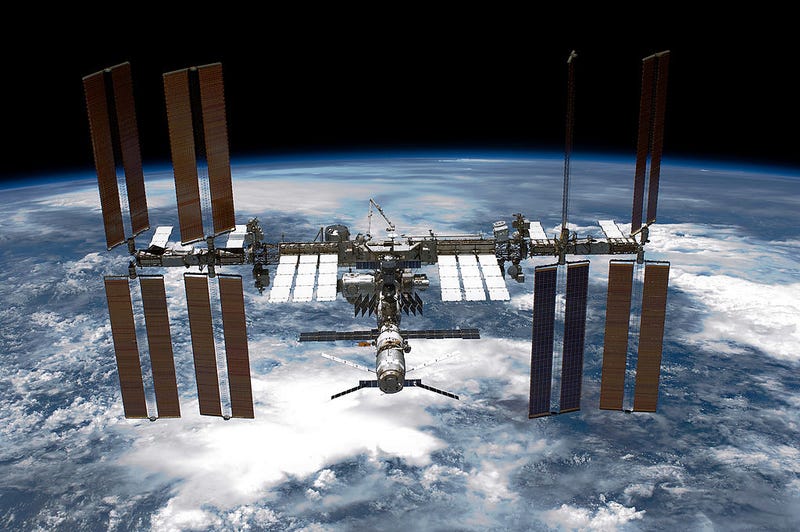 Does pizza taste better in space? A group of astronauts on the International Space Station are about to find out.

The crew aboard the ISS is having a pizza delivered. A pizza kit for seven is among the items included on a cargo supply ship that took off on Tuesday. 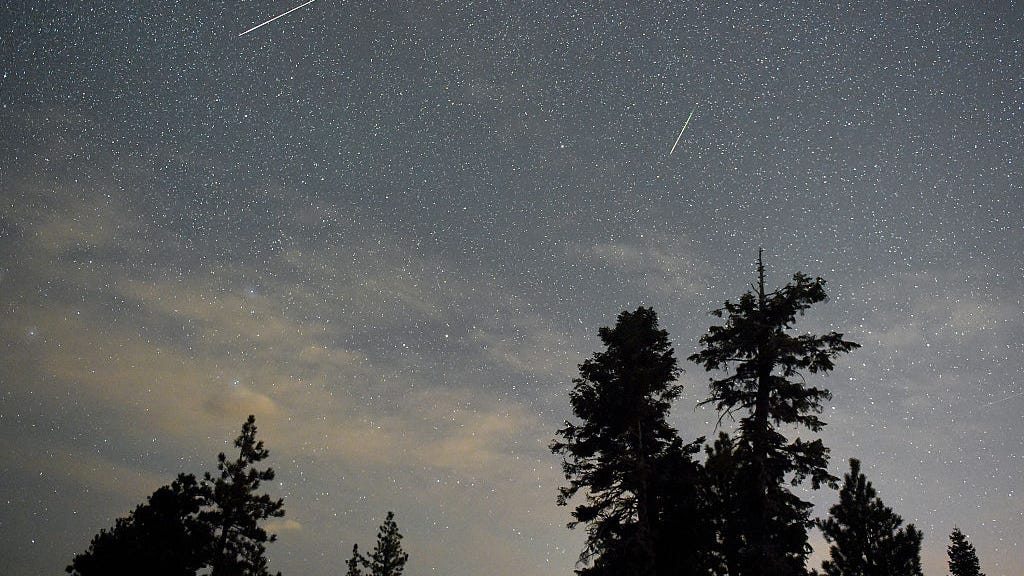 Look up! Up to 75 meteors an hour could streak across the sky Wednesday through Friday

The Cygnus cargo spacecraft is carrying approximately 8,200 pounds -- 4 tons -- of scientific equipment, research materials and crew supplies to the space station. It launched Tuesday night and it set to reach the ISS early Thursday morning.

Liftoff of @NorthropGrumman's #Cygnus space freighter at 6:01pm ET today! It will reach the station on Thursday for a capture at 6:10am with the #Canadarm2 robotic arm operated by @Astro_Megan. More... https://t.co/pl9k5pIJA6 pic.twitter.com/5a9rFRIry0

The special delivery includes a variety of food such as fresh apples, tomatoes, kiwi and a cheese smorgasbord, along with the pizza kit.

The delivery also includes equipment for astronauts to carry out a variety of scientific investigations, including slime mold for an educational experiment called "Blob." Students back on earth will replicate the experiments to see how the Blob's behavior is affected by microgravity.

Cygnus also will deliver a new mounting bracket that astronauts will attach to a side of the space station during a spacewalk planned for late August. The mounting bracket will enable the installation of one of the next pair of new solar arrays at a later date.

Cygnus is scheduled to arrive at the space station around 6:10 a.m. ET on Thursday, August 12. NASA is providing live coverage of the spacecraft’s approach and arrival beginning at 4:45 a.m. Click here to watch.

The spacecraft will remain at the space station until November before it disposes of several thousand pounds of trash when it burns up upon reentry into the Earth's atmosphere.

Astronauts currently on the ISS include three Americans, two Russians, one French and one Japanese.