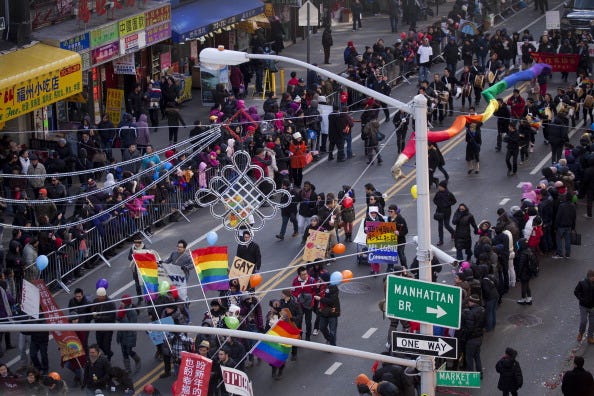 A new report from The Trevor Project found that 40 percent of AAPI LGBT+ have considered suicide in the past year. Sixteen percent have attempted it.

In the latest episode of “It’s Okay To Say Gay”, producer Jill Webb talks to Myeshia Price, a researcher from the Trevor Project, to understand what’s going on in the community.

She’s also joined by Crystal Widado, a teenage mental health advocate, to hear firsthand how her ethnicity and identity influence her mental health. 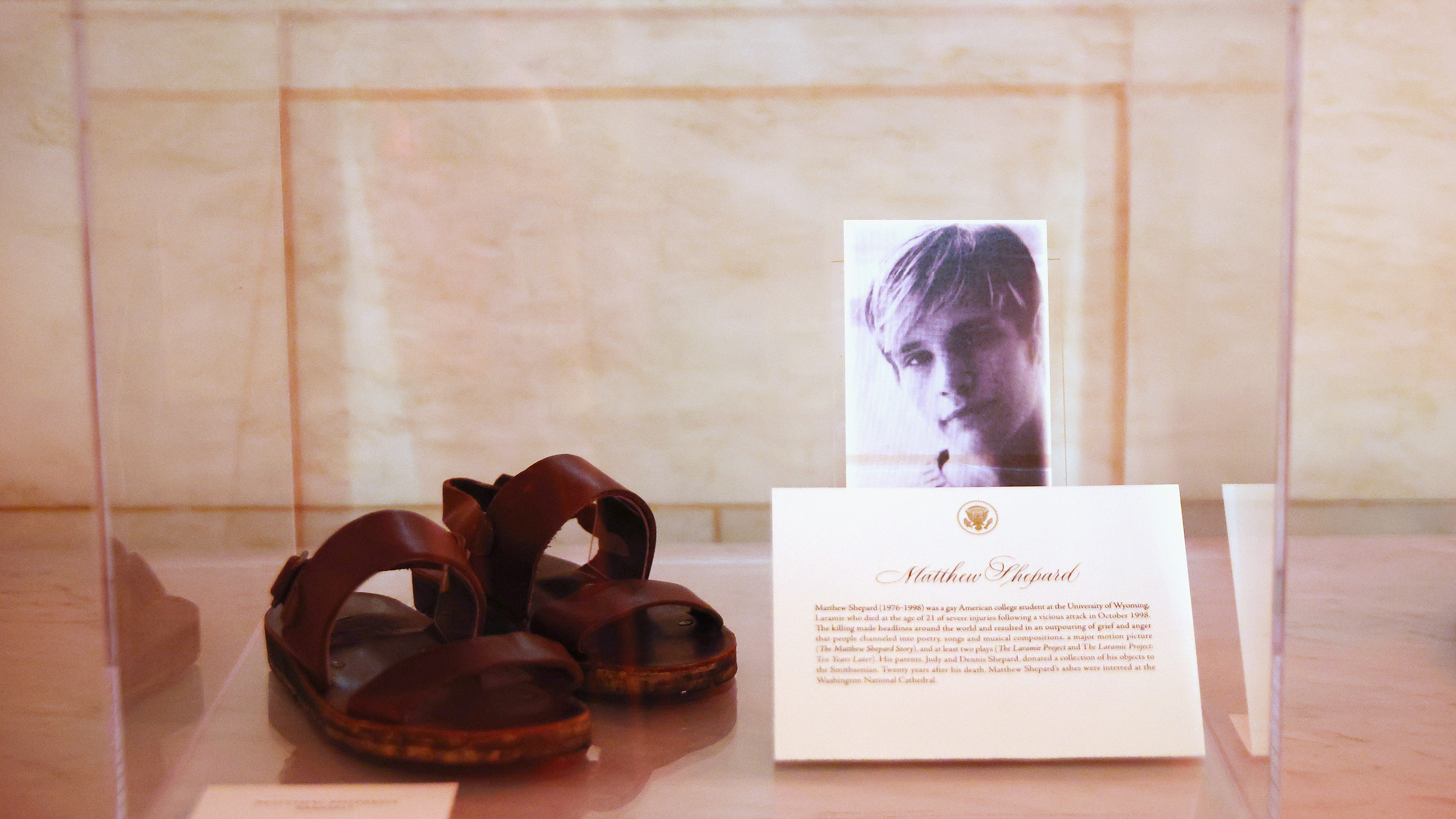 Featured Image Photo Credit: Filipinos participate in the annual Pride March on June 29, 2019 in Marikina, east of Manila, Philippines. Metro Manila Pride, the group behind the march announced a record crowd of more than 50,000 participants in this years Pride March, doubling the size than that of last year. With a theme of #ResistTogether,, this years march not only focus on educating the public on gender identities, particularly that of the LGBTQ communities but also of the countries social issues such as human rights.