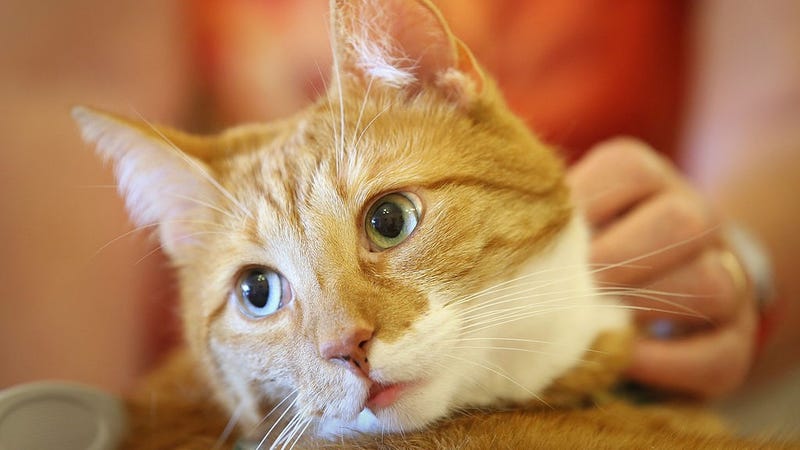 In the Looney Tunes series of cartoons, Sylvester the Cat is known for his lisp and chasing after Tweety, a yellow canary, as the show poked fun at how cats are often going after birds, mice, and other small animals.

Now, a town in Germany is doing something that would put an end to Sylvester and Tweety's antics.

According to the Associated Press, in order to protect the crested lark, a rare bird in Europe, cat owners in Walldorf, Germany, have been ordered by authorities to keep their pets inside of the house until the end of August when the bird's breeding season is complete.

The population of the crested lark has been declining in Europe for years. BirdLife International said in 2015 that the population decline is estimated to be less than 25% in about 11 years.

The bird is an easy target for cats because it sets up its nest on the ground.

The new decree is scheduled to occur for the next three summers in order to help the birds have a safe and successful breeding season.

"Among other things, the survival of the species depends on every single chick," Walldorf authorities wrote. 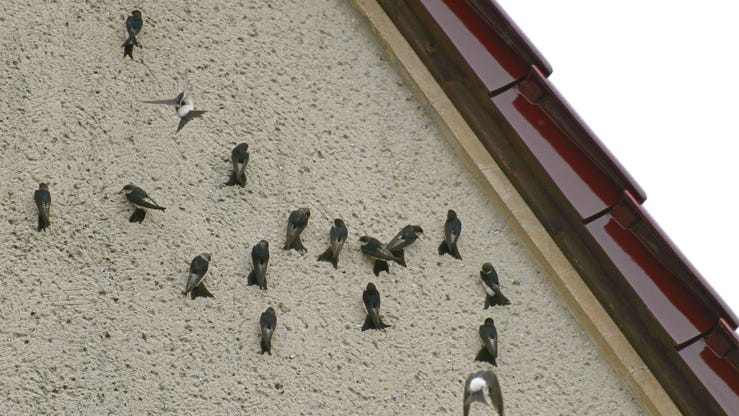 All cat owners that are in the southern part of Walldorf are expected to follow the rules and keep their pets inside for the summer. Although, they are not too pleased about being forced to do so.

The head of the local animal protection association said that they will do everything they can to stop the decree, according to Rhein-Neckar-Zeitung, the regional newspaper in the nearby city of Heidelberg, Germany.

"Please remain calm," he said. "I can assure you we’ll do our best to stop this disproportionate measure."

Even though the crested lark's population has been declining in Europe, BirdLife International lists the animal in the "least concerned" category. They did, however, clearly note that the population trend is "decreasing." 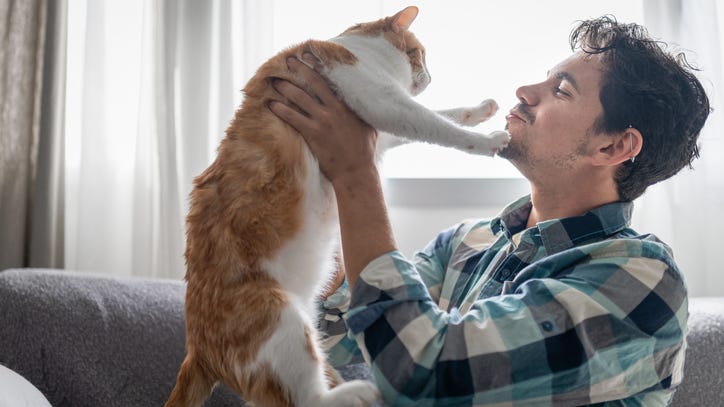 "Despite the fact that the population trend appears to be decreasing," the organization said., "the decline is not believed to be sufficiently rapid to approach the thresholds for Vulnerable under the population trend criterion (>30% decline over ten years or three generations)."

"The population size is extremely large, and hence does not approach the thresholds for Vulnerable under the population size criterion (10% in ten years or three generations, or with a specified population structure). For these reasons the species is evaluated as Least Concern."