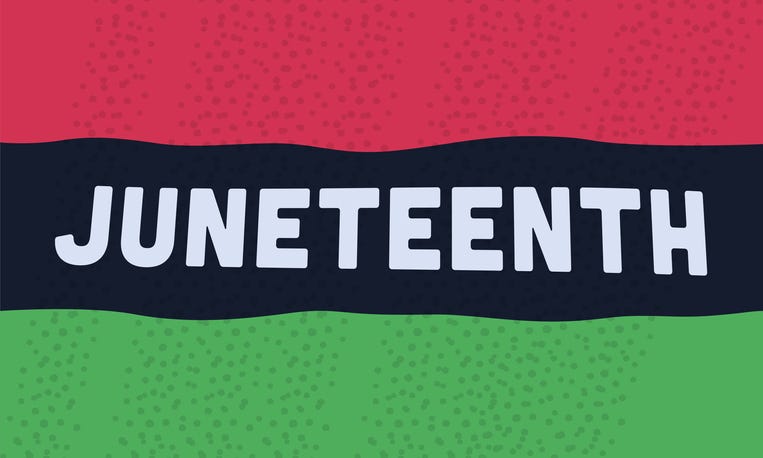 PHILADELPHIA (KYW Newsradio) — Dancing, singing and a joyous atmosphere filled Malcolm X Park off of 52nd Street in West Philadelphia, where people young and old came to celebrate Juneteenth. The day commemorates the end of slavery in the United States.

Although former President Abraham Lincoln signed the Emancipation Proclamation in 1863, it wasn't until June 19, 1865, shortly after the end of the Civil War, that enslaved people in Galveston, Texas learned of their freedom. They were the last enslaved Black people to receive that news.

The following year, they started celebrating Juneteenth, a celebration occurring annually ever since. But it was only last year that President Joe Biden signed a bill making Juneteenth a federal holiday.

In West Philadelphia, the city's official Juneteenth Parade and Festival was in full swing. The festival included vendors specializing in Black cuisine, others selling African clothing and accessories, and Black music for all to enjoy. 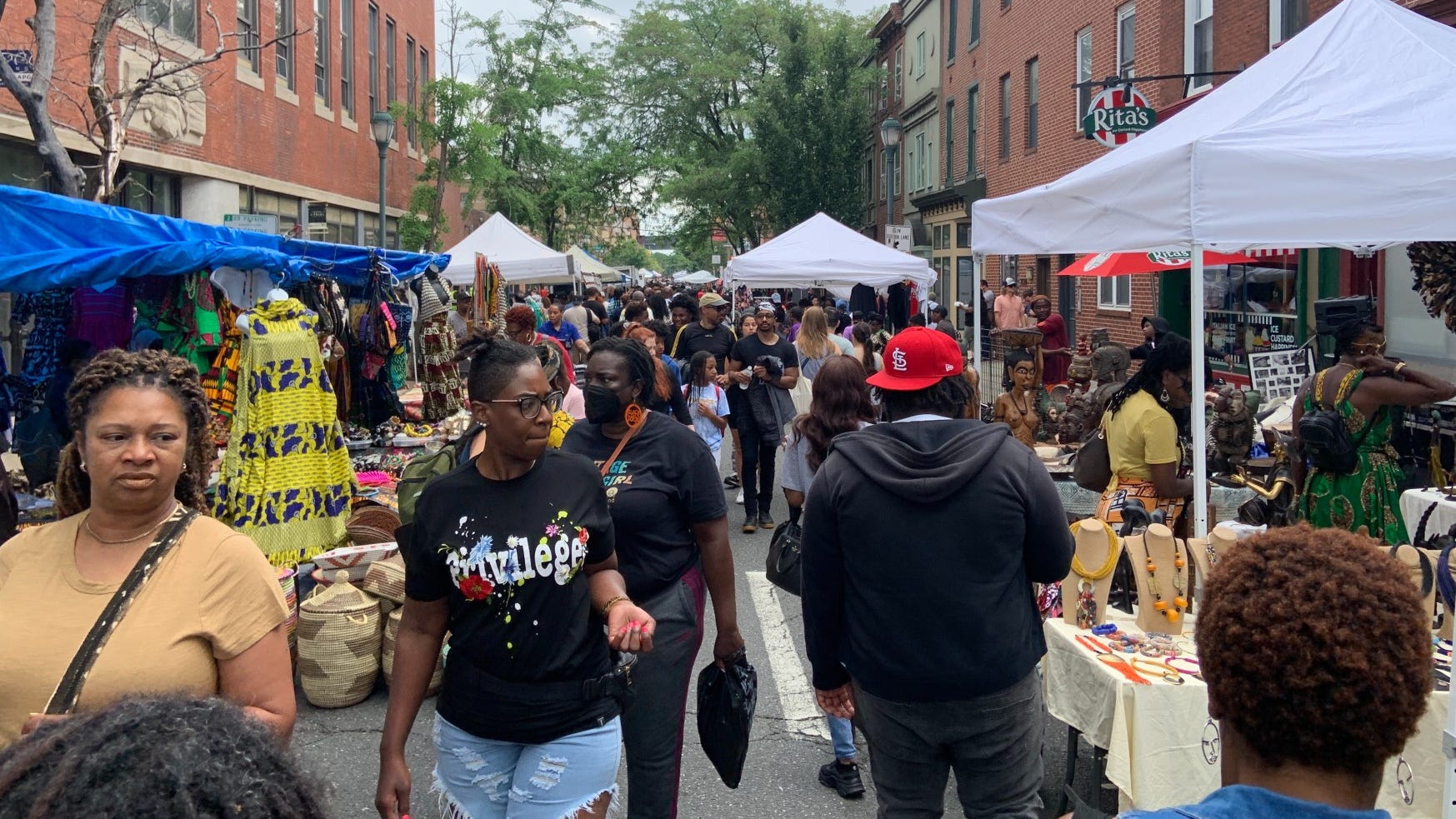 For Mary King, it's a day she treasures.

"It means happy, free," she said. "It just makes me feel so good inside that we finally have a day for everybody just to love, hug and just to be happy."

And Darlene King was enjoying the positivity on display as well. "It means for us to have an opportunity to really spread the message of, freedom is for everyone," she said.

Related: With violence all around them, Philadelphia’s young, Black men focus on fatherhood. Learn more on the Jawncast.