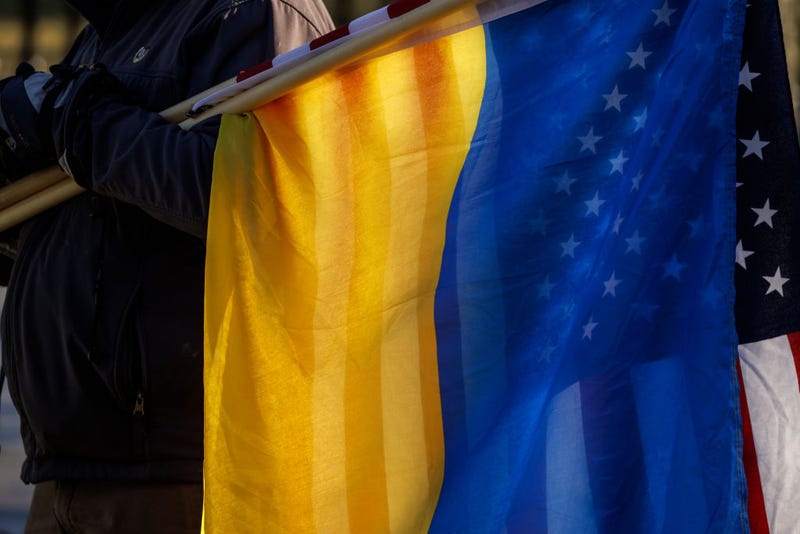 Tens of thousands of Ukrainians who are already living in the United States will be allowed to stay in the country without fear of deportation.

The Department of Homeland Security on Thursday granted Ukraine Temporary Protected Status (TPS), which allows Ukrainians on temporary student, tourist or business visas to legally stay in the U.S. for 18 months. It also allows them to apply for work permits.

The designation is expected to benefit 75,100 Ukrainians in the U.S., according to CNN.

"Russia's premeditated and unprovoked attack on Ukraine has resulted in an ongoing war, senseless violence, and Ukrainians forced to seek refuge in other countries," Mayorkas said in a statement. "In these extraordinary times, we will continue to offer our support and protection to Ukrainian nationals in the United States."

I am proud to announce that we will be providing Temporary Protected Status — or #TPS — to those Ukrainian nationals who are present in the United States as of March 1, 2022. pic.twitter.com/3tiR29HFJr

A country may be designated for TPS if it meets at least one of three circumstances: ongoing armed conflict, environmental disasters, or extraordinary and temporary conditions.

The government said Ukraine was granted the status based on "both ongoing armed conflict and extraordinary and temporary conditions in Ukraine that prevent Ukrainian nationals, and those of no nationality who last habitually resided in Ukraine, from returning to Ukraine safely."

Ukrainians who were living in the U.S. as March 1, 2022 are eligible for TPS, according to the Department of Homeland Security. Those who attempt to travel to the U.S. after March 1 will not be eligible. Ukraine's TPS status is effective for 18 months.

The decision to grant TPS to Ukrainians is "an important move that speaks to our history as a safe haven for those facing oppression," Ali Noorani, the head of the National Immigration Forum, told NPR.

Senator Bob Menendez, chairman of the Senate Foreign Relations Committee, applauded the relief for Ukrainians but also urged the White House to give extend the TPS benefit to nationals from Cameroon, Ethiopia and Afghanistan.

"Temporary Protected Status was created by Congress for exactly this purpose -- to protect people whose home countries have experienced armed conflict, an environmental disaster or extraordinary conditions that prevent people from safely returning home," Menendez, a Democrat from New Jersey, said in a statement.

TPS is temporary benefit that does not lead to lawful permanent resident status or give any other immigration status, according to the government. The program, however, isn't without controversy. Critics say TPS ultimately lets people who receive the designation stay in the U.S. permanently, the New York Times reported. 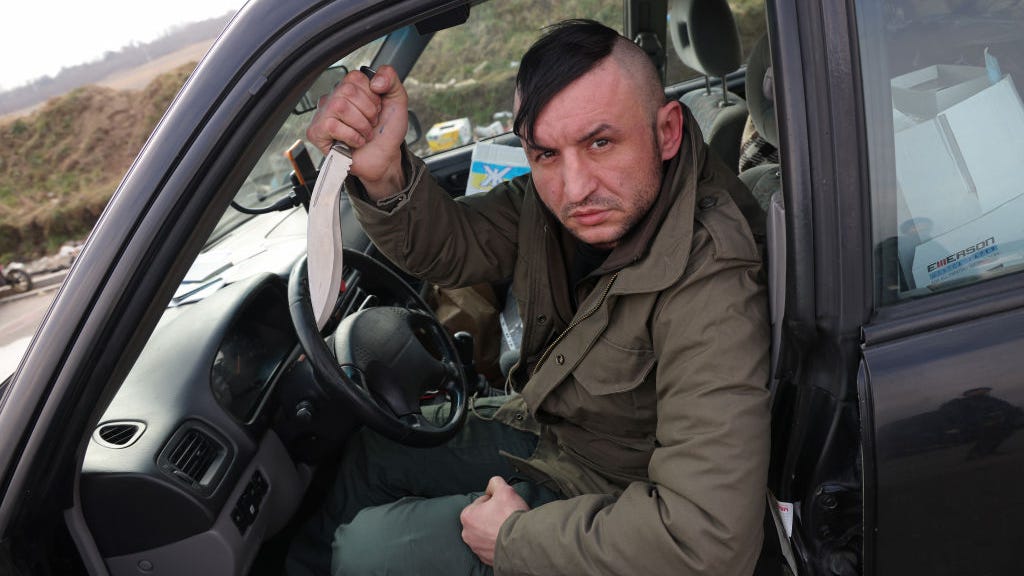 Thousands of Americans volunteer for Ukraine army as Europeans cross borders to join, too 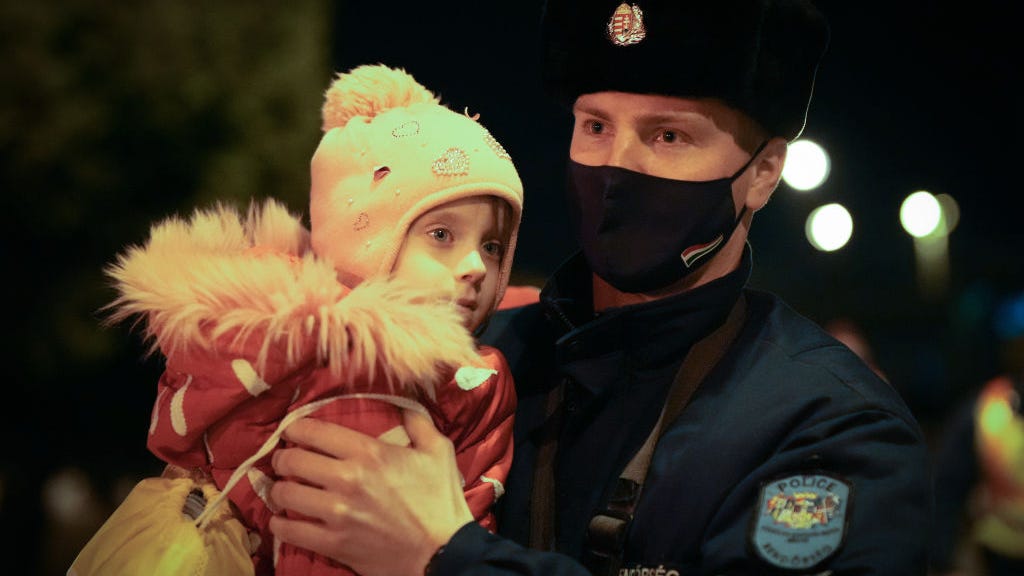 1M refugees have escaped Ukraine – here’s what's next for them