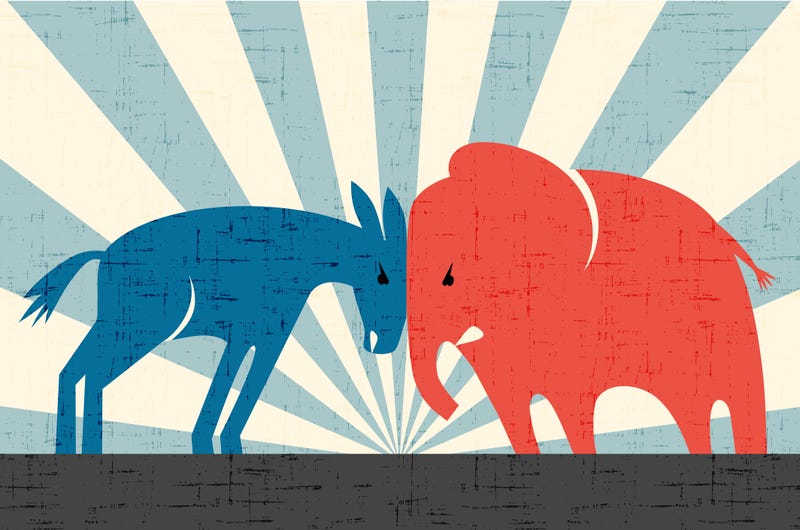 If you're tired of the same old song and dance between Democrats and Republicans, there's a new national political party that aims to "unite Americans and strengthen our democracy."

The new party is called Forward. It was formed by three separate groups of Republicans, Democrats and Independents "who want to move past the era of divisiveness and do-nothing politicians – so that our government starts working again."

In an op-ed in The Washington Post, Yang and Whitman argue that political extremism is ripping the country apart, "and the two major parties have failed to remedy the crisis."

"If nothing is done, the United States will not reach its 300th birthday this century in recognizable form. That's why we are coming together — Democrats, Republicans and Independents — to build a new, unifying political party for the majority of Americans who want to move past divisiveness and reject extremism," they wrote.

After years of working in parallel to strengthen our democracy, we are thrilled to announce that we are merging with @RenewAmerica & @samforus! We are uniting to build a new political party that will adopt the #ForwardParty name. https://t.co/z0BoANoypb#FWD #ForwardTogether #GSD pic.twitter.com/H43iWUiYou

The party says three building blocks serve as the springboard for its leadership and policymaking: free people; thriving communities; and a vibrant democracy.

While Forward will not have its own candidates in the 2022 midterm elections, the group has pledged to support select candidates in November who stand up for democracy, even if they come from outside the party.

The party's advisors include former U.S. presidential candidates, members of Congress, governors, cabinet officials, veterans of successful presidential campaigns from both major parties, long-time operatives in the "new politics" space, and democracy reform champions, in addition to thousands of volunteers in all 50 states, according to an announcement.

"The Forward Party will stand for doing, not dividing. That means rejecting political extremes and working together to take real action on every important issue for the unrepresented majority in American politics. We have no illusions about the difficult mission before us, but we are forging ahead with the passion, optimism, and urgency this moment demands," the announcement said.

The Forward Party is launching a national tour this fall to hear from voters and begin laying the groundwork for expanded state-by-state party registration and ballot access, culminating in a national convention next summer. 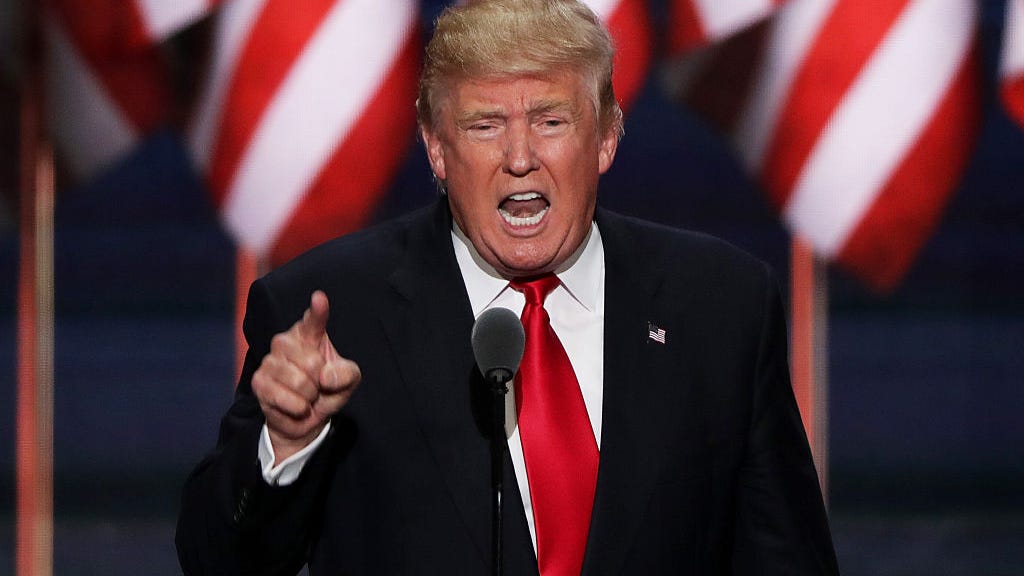 DOJ reportedly investigating Trump and his senior staff for 2020 election