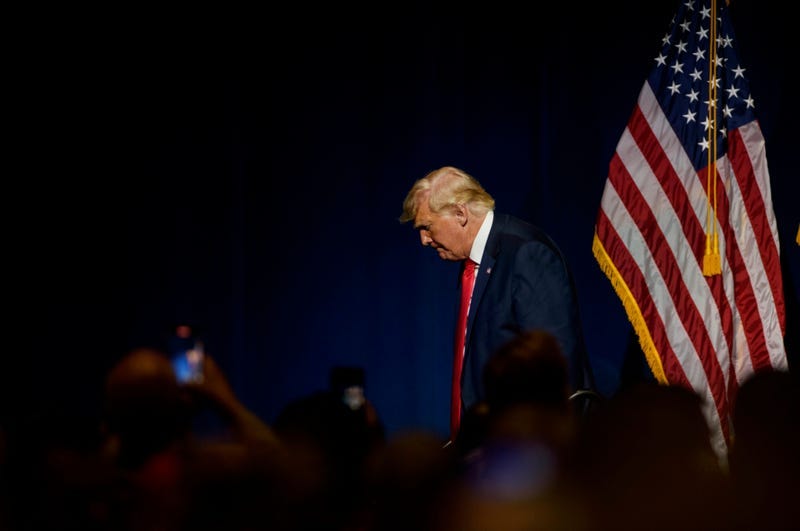 Former President Donald Trump shared a Father’s Day message on Twitter to dads and, as he put it, the “Losers of the world.” Many have responded to Trump’s statement mocking him for his message and for ignoring his defeat in the 2020 election.

On Saturday, Trump was using Father’s Day in an attempt to sell tickets to his upcoming tour with former Fox News host Bill O’Reilly. According to the Huffington Post, many seats remain available in most facilities. Trump shared that tickets would make an excellent gift for the holiday.

He issued the statement via Right Side Broadcasting Network’s Twitter account on Sunday, due to him still being banned from the social media platform. In the message, he wished a happy Father’s day “to all, including the Radical Left, RINOs and other Losers of the world.”

He closed the statement with, “Hopefully, eventually, everyone will come together.”

Many responded to the Tweet sharing their thoughts on the former president and his message on the holiday:

So when Trump says, “Other losers of the world”, does he understand he’s acknowledging that he’s one of those losers? https://t.co/lXInWAEW2L

What lack of posting does to a man https://t.co/LkDLnSuf9b