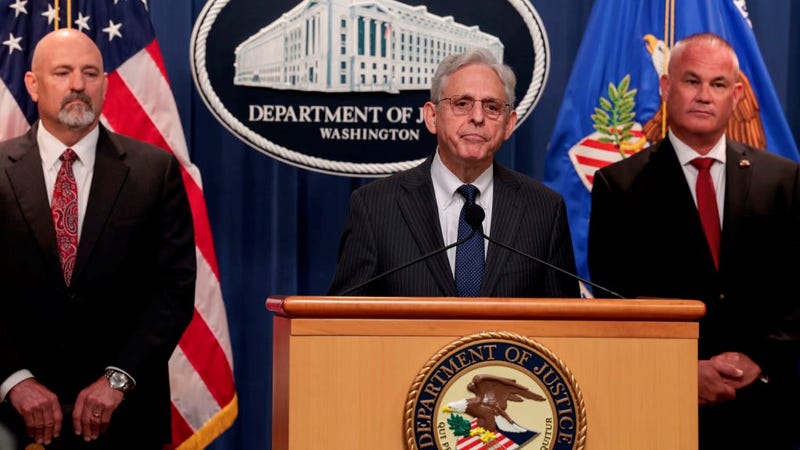 U.S. Attorney General Merrick Garland spoke at a news conference on Monday to announce criminal charges in a gun tracking case, and also mentioned that he is watching the hearings of the House committee investigating the Jan. 6 attack on the U.S. Capitol.

Amid pressure from Democrats for the Department of Justice to investigate former President Donald Trump, Garland explained why they have not commented on the House committee's investigation.

“We do that both for the viability of our investigations and because it’s the right thing to do with respect to the civil liberties of people under investigation," Garland said, according to NBC News.

"Eventually that information comes out in the form of our search warrant affidavits, in our orders, and our pleadings and, eventually, if there are charges. But for our investigations to proceed in an efficient way, we have learned over many, many years that this is the way our investigations should go."

The House committee Chairman Rep. Bennie Thompson (D-Miss.) said on Monday while leaving the hearing that the panel won't make any criminal referrals for time being.

"No, you know, we're going to tell the facts. If the Department of Justice looks at it, and assume that there's something that needs further review, I'm sure they'll do it," Thompson said, according to CNN.

"No, that's not our job. Our job is to look at the facts and circumstances around January 6, what caused it and make recommendations after that," Thompson added.

However, the House committee vice chair Rep. Liz Cheney (R-Wyo.) tweeted a statement following the hearing and clarified that the committee hasn't finalized their decision yet.

"The January 6th Select Committee has not issued a conclusion regarding potential criminal referrals. We will announce a decision on that at an appropriate time," Cheney tweeted.

Cheney also has said that the House committee will present "evidence that President Trump corruptly pressured state legislators and election officials to change election results," according to CNN.

Committee member Rep. Adam Schiff (D-Calif.) was asked about Thompson's remarks in an interview on CNN on Monday, and said that the assumption was any criminal referrals would come after the investigation.

"You know, I haven't seen the chairman's statements," Schiff said. "We haven't had a discussion about that, so I don't know that the committee has reached a position on whether we make a referral or what the referrals might be. I thought we were deferring that decision until we concluded our investigation. At least that's my understanding." 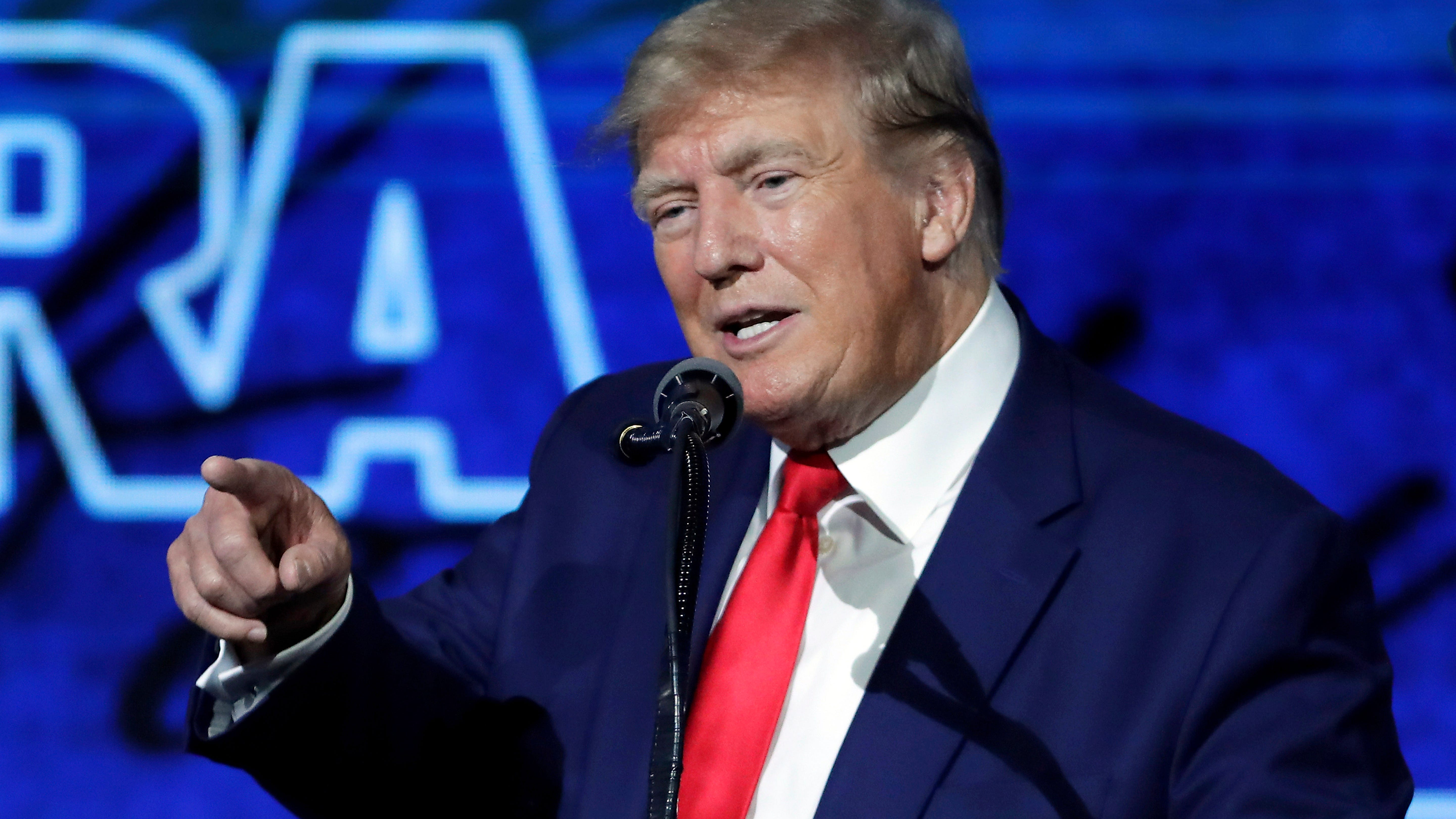