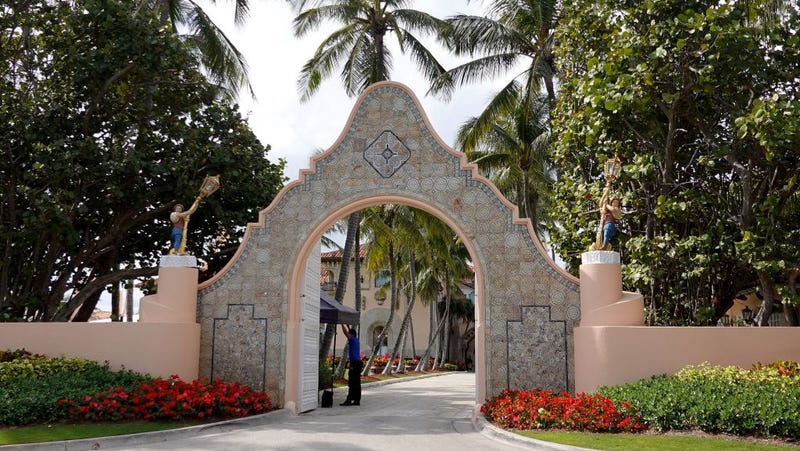 Former President Donald Trump released a statement on Truth Social saying that his Mar-a-Lago home in Palm Beach, Florida "is currently under siege, raided, and occupied by a large group of FBI agents."

Trump went on to say it was an "unannounced raid," calling it unnecessary, inappropriate, and "an attack by Radical Left Democrats" that don't want him to run for office again.

"Nothing like this has ever happened to a President of the United States before," Trump said in the statement. "After working and cooperating with the relevant Government agencies, this unannounced raid on my home was not necessary or appropriate.

"It is prosecutorial misconduct, the weaponized of the Justice System, and an attack by Radical Left Democrats who desperately don't want me to run for President in 2024, especially based on recent polls, and who will likewise do anything to stop Republicans and Conservatives in the upcoming Midterm Elections."

Two people familiar with the investigation told The New York Times that Trump brought material, including classified documents, to the Mar-a-Lago home after leaving the White House. They added that the search took place on Monday morning.

"Trump delayed returning 15 boxes of material requested by officials with the National Archives for many months, only doing so when there became a threat of action being taken to retrieve them," according to The New York Times.

Trump confirmed to CNN that FBI agents executed an unannounced search warrant on his home, and added that he was not home at the time of the raid.

"Such an assault could only take place in broken, Third-World Countries. Sadly, America has become one of those Countries, corrupt at a level not seen before," Trump said in the statement.

The former President went on to say in his statement that the FBI agents "even broke into my safe," and compared the raid to Watergate.

"What is the difference between this and Watergate, where operatives broke into the Democratic National Committee? Here in reverse, Democrats broke into the home of the 45th President of the United States," Trump said. 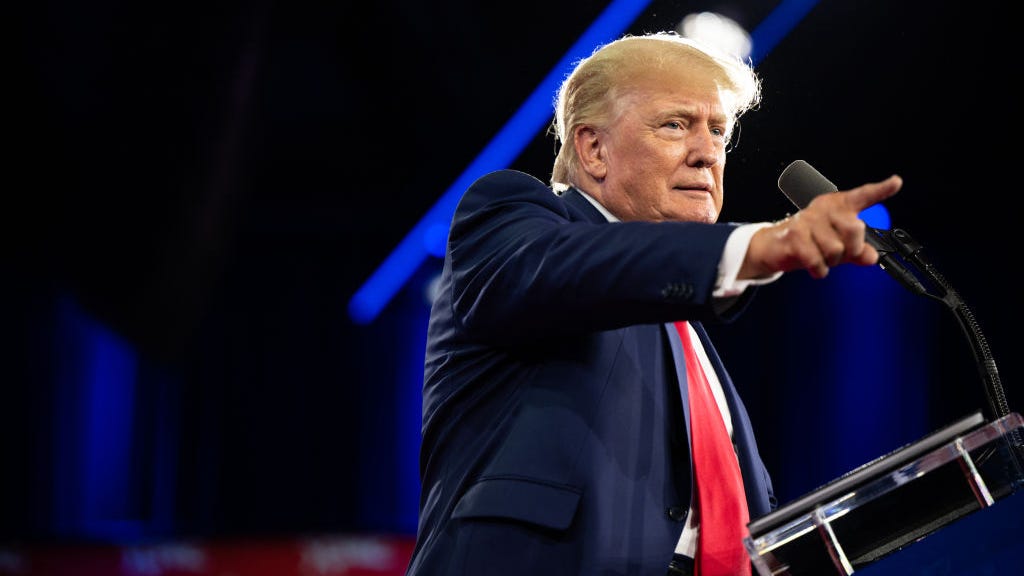