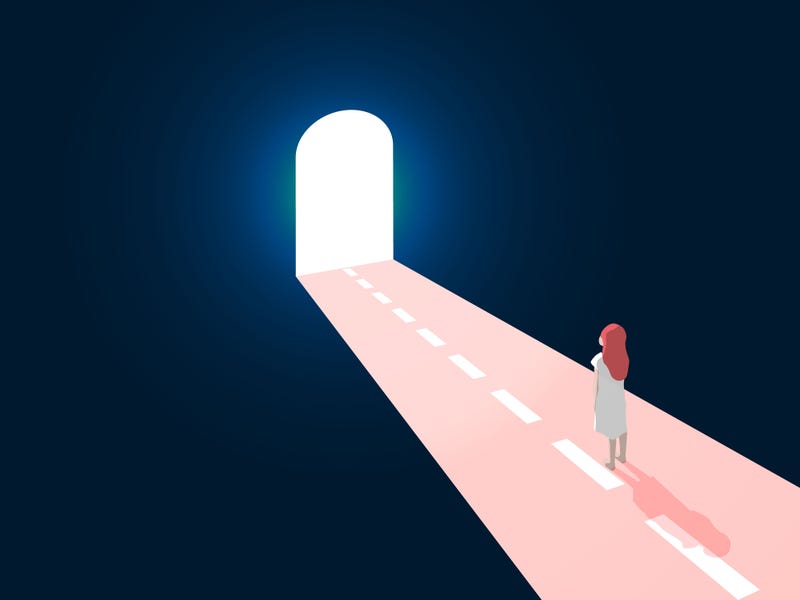 For the second consecutive year, Americans are expected to live shorter lives than the previous year. According to a government report released on Wednesday, several factors play a role in the recent drops in life expectancy.

The estimated American lifespan has shortened by nearly three years since the COVID-19 pandemic began, a drop that hasn’t been seen since the height of World War II.

But several factors are being cited for the recent drop, with COVID being blamed for half the decline in 2021, the Center for Disease Control and Prevention reported. Other contributors were heart disease, suicide, chronic liver disease, and drug overdoses.

For decades life expectancy rose in the U.S., but the progress began to stall as COVID started to spread throughout the nation and the globe.

Life expectancy, or the average number of years a baby born in a given year might be expected to live, given death rates at the time, has not been the same for every racial group across the board.

For example, the report found a decline of 6 ½ years for American Indian and Alaskan Native people since the pandemic started, putting their life expectancy at 65 years. Asian Americans also dropped by two years, currently at 83 years, 6 months.

As for why different ethnicities were impacted differently, experts shared with NBC News that many factors could play a role, including lower vaccination rates throughout the pandemic and not having access to quality health care.

The report was completed using provisional data, and estimates could change if more data becomes available for further analysis. But it is believed the decline in 2020 and 2021 will be the first two consecutive years of decline since the early 1960s for life expectancy, the CDC reported. 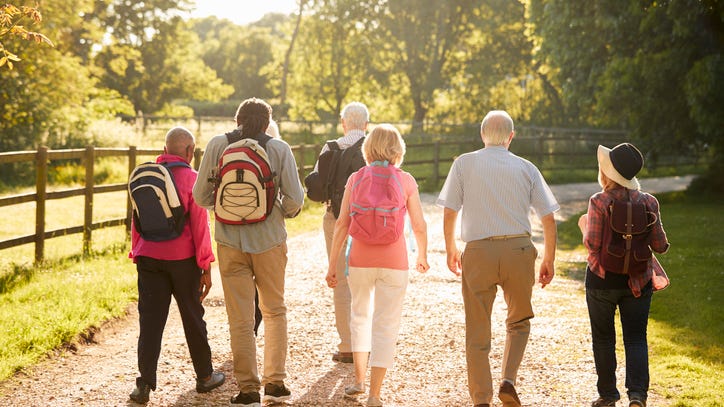 Life expectancy in all 50 states ranked