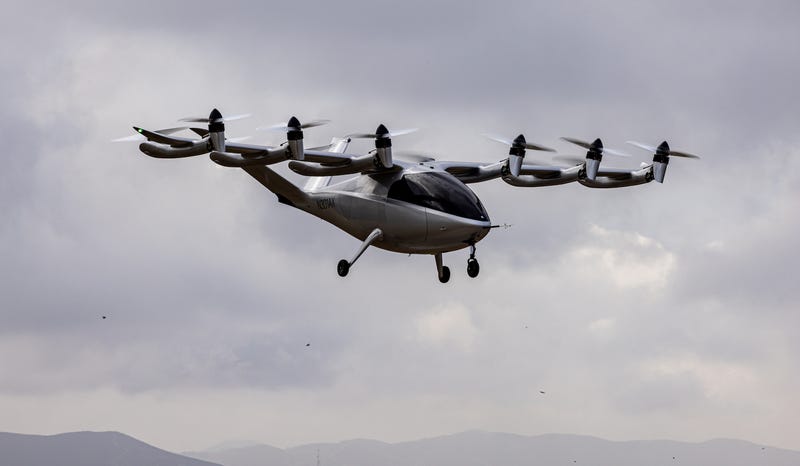 United Airlines is making a major investment in an aircraft designed to move people throughout cities in a fast, safe, sustainable and cost-effective manner: flying taxis.

The company paid a deposit of $10 million to Archer Aviation for 100 electric flying taxis, fulfilling part of a 2021 agreement to buy up to 200 total from the company.

The flying taxis are known as eVTOLs -- aircraft that takes off and lands vertically just like a helicopter. The fully electric aircraft is designed to be 100 times quieter than a helicopter, and can travel distances of up to 60 miles at 150 mph using technology that is available today, according to Archer.

Airlines such as United hope the flying taxis will be able to transport customers around cities and allow them to bypass heavy traffic or roadway accidents, all in a sustainable manner.

"We are witnessing an inflection point where consumers, businesses, and policymakers are all aligned to prioritize technology that reduces the impact of climate change," Michael Leskinen, President of United Airlines Ventures, said in a statement. "We believe eVTOLs have the potential to both help achieve carbon-neutral travel and serve as an innovative new tool to change how United customers experience comfort, convenience, and efficiency during their commutes within cities across the globe."

Archer said United will be the launch customer for a four-passenger aircraft, named "Midnight," which it is still working to certify with the Federal Aviation Administration.

Archer has also partnered with the cities of Los Angeles and Miami to develop Urban Air Mobility transportation networks, complete with "vertiports" where people can go to catch flying taxis.

Archer has been testing a two-seat demonstrator version of the aircraft, dubbed "Maker." In December 2021, Maker completed its first hover test flight. In July, Archer completed the second of three key flight test phases, demonstrating takeoff and landing robustness of Maker. The company has now successfully flown the aircraft at increasing speeds of up to 15 knots (just over 17 mph), in various directions and attitudes.

"Archer is now shifting into the third phase of its program during which it will evaluate the aircraft's performance at increasing forward speeds. At the current rate of progress, the company continues to anticipate expanding to full transition flight by the end of the year," Archer said in a statement.

The companies anticipate consumer flights will begin in 2024. You'll be able to book your trip directly from your smartphone and board a flying taxi at the nearest Archer vertiport. 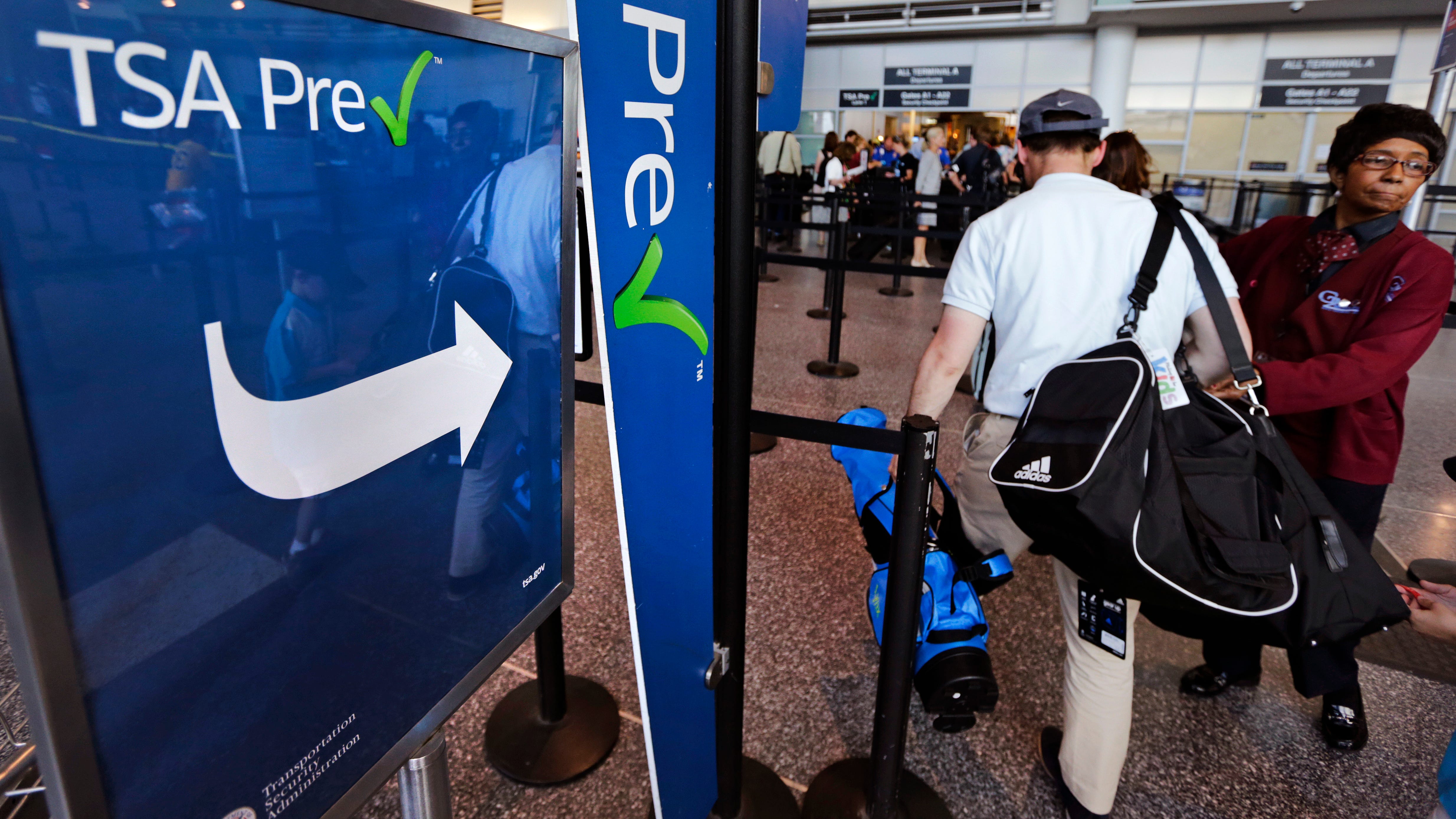 Travelers are starting to get a break from higher airfares