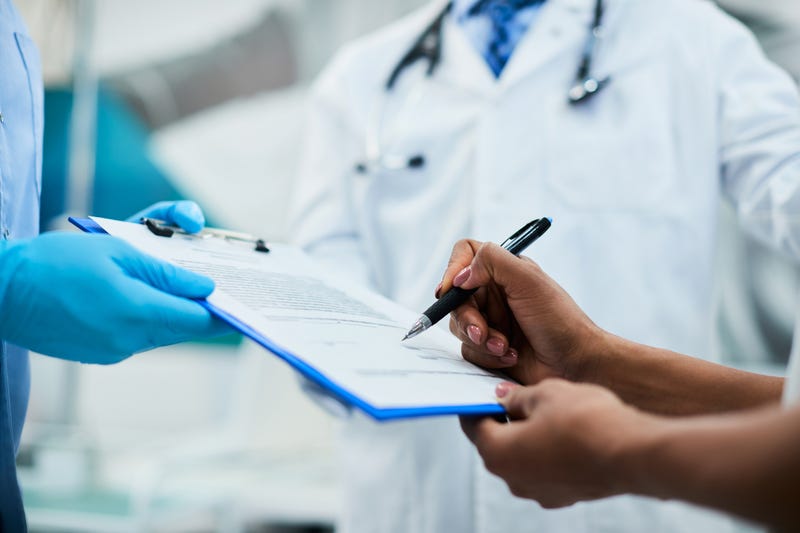 The American population is more covered by health insurance than it’s ever been, according to a new report released by President Joe Biden’s administration.

The nation’s uninsured rate sits at just 8%, according to the Department of Health And Human Services (HHS). That’s a historic low.

The report also shows that over five million people have gained coverage in the last two years, with the greatest gains coming among low-income citizens.

”And I'm hopeful that with Congressional action we can continue the work to lower costs for more Americans by both extending the enhanced Affordable Care Act tax credits that have helped drive the uninsured rate to an all-time low and increasing the affordability of prescription drugs for Medicare beneficiaries -- reducing their cost sharing and allowing Medicare to negotiate a better deal on prescription drug prices,” Becerra continued.