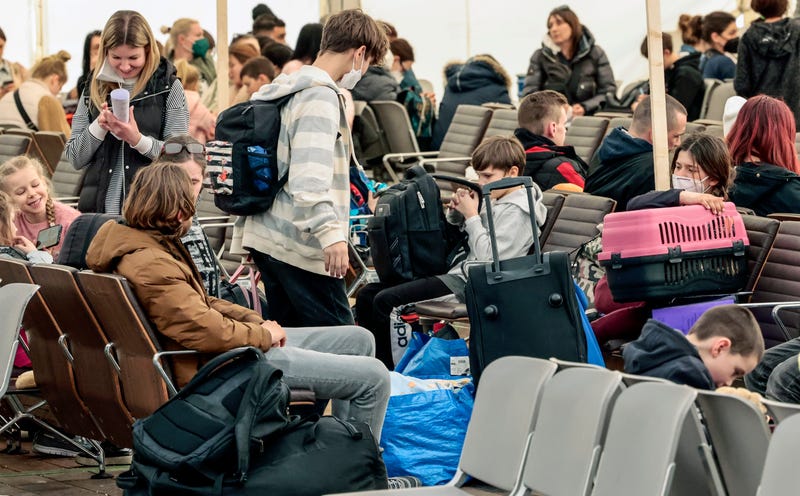 PHILADELPHIA (KYW Newsradio) — President Joe Biden recently declared the US will accept and absorb one hundred thousand refugees from Ukraine. But the process to get here is not so simple — and we don't know yet when it will begin.

Huntington Valley-based immigration attorney Igor Voloshen said while 100,000 might sound like a drop in the bucket compared to the millions of Ukrainian refugees that need help, it's actually big in U.S. immigration terms.

"My earlier assessment was that the United States was going to await firm resettlement of refugees from Ukraine and Europe and seek how many of them file for temporary refugee status in Europe and then take maybe at most, 10-to-15,000," he said.

"Quotas, under the previous administration, of refugees from all over the world did not exceed 30 or 40,000, so to commit to 100,000 refugees from Ukraine is actually a pleasant surprise to me." 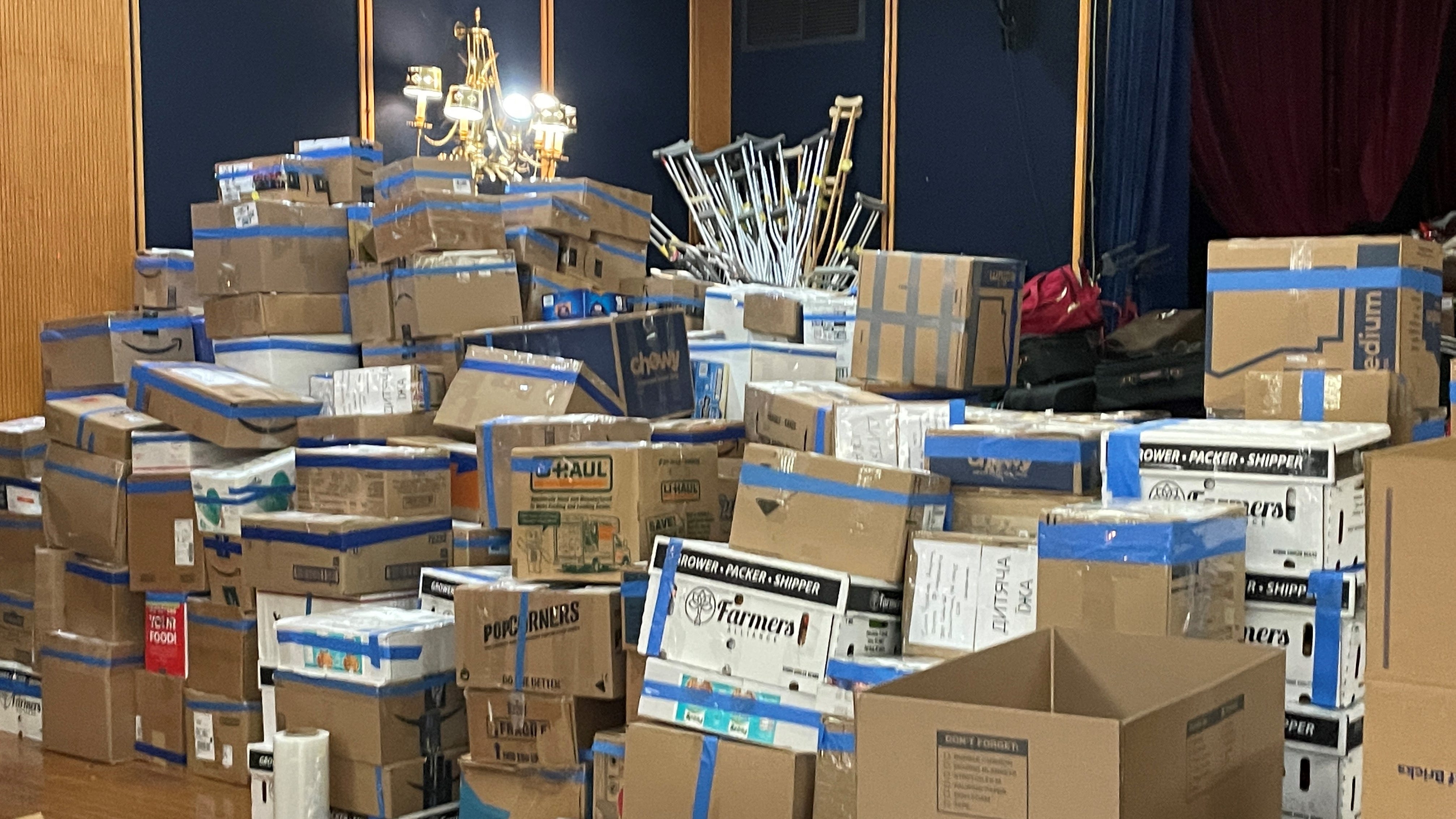 However, those refugees will not be coming today — or likely in the near future. Cathryn Miller-Wilson, executive director of HIAS Pennsylvania, said the timeline for when they're coming depends on the Biden administration's ability to get the security vetting settled.

"[For] most refugees, including this recent crop of Ukranians, it takes years and years and years for them to get through the security vetting process, sometimes as close to a decade, or even more," said Miller-Wilson.

"It's an 8-step process and it requires a lot of staff to process quickly and right now, there are not sufficient numbers of staff.  That's not something that HIAS Pennsylvania does. It's something that the American government does overseas." 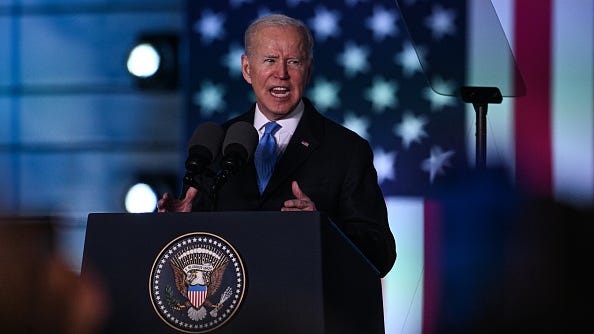 In the meantime, Voloshen suggested Ukrainian nationals who arrived in the U.S. on or before March 1, 2022 should apply for temporary protected status, "which has yet to be published in the federal register. We do expect it in the next month, but they're not open yet."

This would give Ukranians work authorization, a social security number and protection from removal for 18 months.

Miller-Wilson recommended those looking to come to the U.S. file for humanitarian parole at their nearest embassy. Those who identify under historically persecuted religious minorities can file for Lautenberg protection. Naturalized Ukranians already living in America can file for a family-based petition.

A Temple professor discusses how Vladimir Putin is using religion to justify Russia's assault on Ukraine.