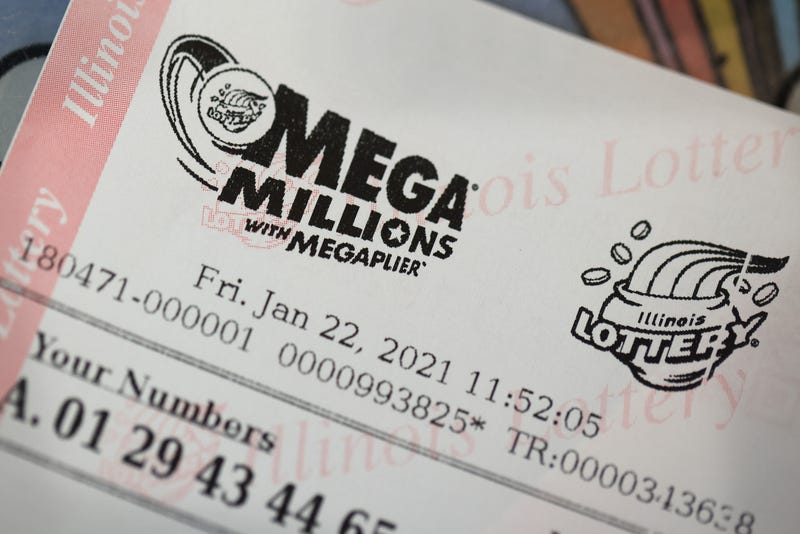 A single, winning ticket in the $1.28 billion Mega Millions lottery drawing was bought in Des Plaines, Illinois on Friday night.

The winning ticket was sold at a Speedway gas station on Touhy Avenue.

The person, or persons, beat the odds of 1-in-302 million to win the largest jackpot ever won in Illinois, and the third-largest in the United States.

The prize got to that level after more than two dozen drawings with no big winner, as well as strong ticket sales as the growing jackpot made headlines.

🤑 💰 🎉 Winner Alert: Mega Millions® players, check your ticket! A lucky winner won $1,280,000,000! If you purchased your ticket from Speedway in Des Plaines, IL, you could be the winner! https://t.co/AidZEHZGHc pic.twitter.com/Jus6gwQTMY

Another ticket that matched five numbers, but missed the mega ball, was sold at a convenience store in Berkeley — the owner of that ticket won $1 million.

The owner of the Speedway gas station in Des Plaines will get $500,000. 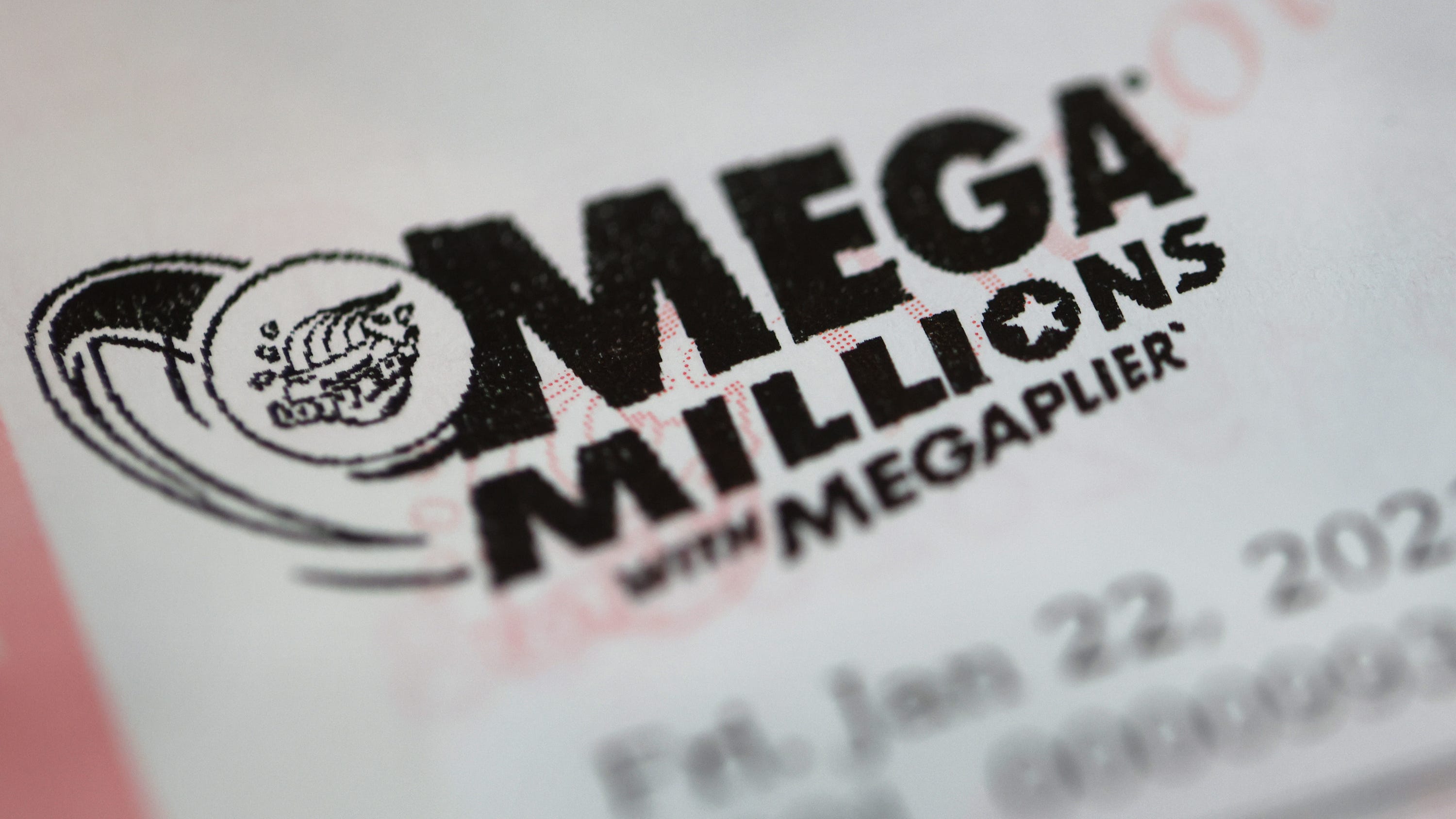