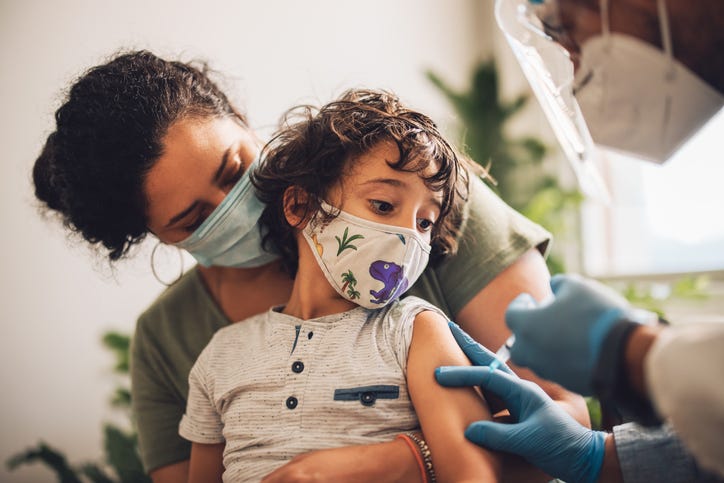 As the school year begins, the FDA and CDC continue to push for children to receive COVID-19 vaccines in a national drive to protect the nation’s youngest. However, the number of those receiving their shots in the youngest age range remains the lowest.

It has been 10 weeks since the vaccine was made eligible for those under the age of 5, and so far, just over 5% of eligible babies and toddlers have received at least one dose, according to CDC data.

As for why parents aren’t having their children under 5 get the shot, proximity to a vaccination site isn’t a reason, as the CDC reported that 85% of children under 5 years old are within five miles of a site. 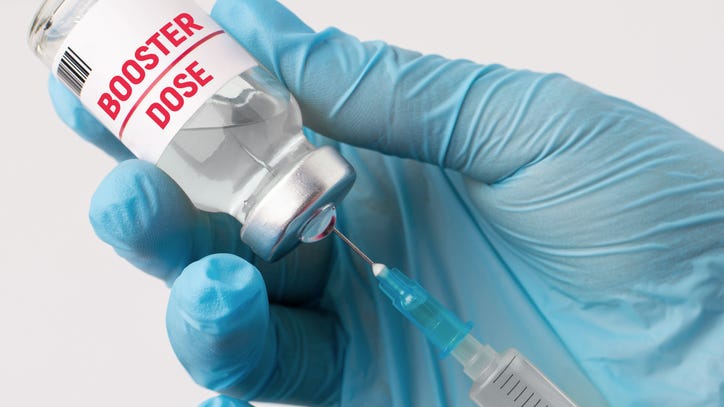 Sandra Bonat, a pediatrician from New York, shared with Politico that the demand for the shot doesn’t seem to be there among parents, even with health experts cautious of a potential increase in COVID-19 cases this fall.

To make matters worse, those who do want it aren’t able to find it as several physician offices are opting not to order children doses due to the difficulty of storing it and minimum order sizes.

“I can’t tell you how many parents I’ve had come to me and say, ‘Oh, thank God you have the vaccine, because we can’t find it anywhere else,’” Bonat said.

Pediatricians have also noted the hesitation with parents as a majority want to “wait and see” how the initial rollout goes for the vaccine before signing their kid up for the shot. Bonat shared with Politico that this is something to expect as parents tend to become more cautious with their younger kids.

“As the ages go down, parents get more and more concerned about how is this going to affect my child’s long-term development. There’s been a lot of misinformation on social media about the long-term effects,” Bonat said.

Even with the vaccines being administered for over a year, parents still see them as “new,” leading them to continue waiting. 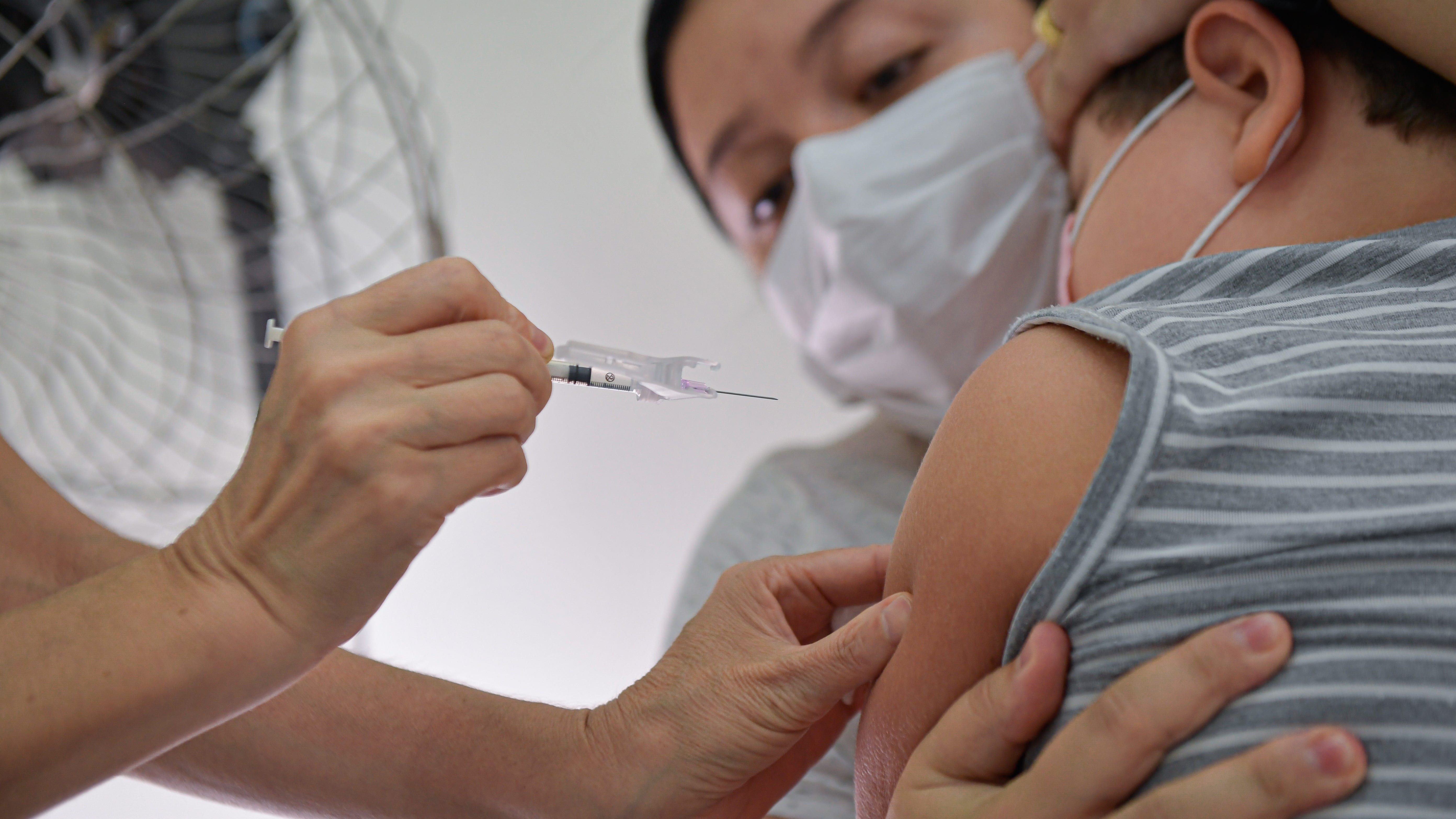 Other concerns also come from the shot being made available for those under five last.

A study conducted out of the University of North Carolina Chapel Hill at the beginning of the summer found that parents were hesitant toward the vaccine, with those on the fence saying they would consider vaccination in the future after more conversations and data are made available.

Some reasons sighted in the survey for why parents were hesitant included the low infection level for younger children, as they have been the least affected age group throughout the pandemic.

However, experts like Dr. Michael Osterholm, an epidemiologist from the University of Minnesota, shared earlier this summer that the shot can do a lot to keep younger kids safe, as new variants have bolstered cases among those under 5. 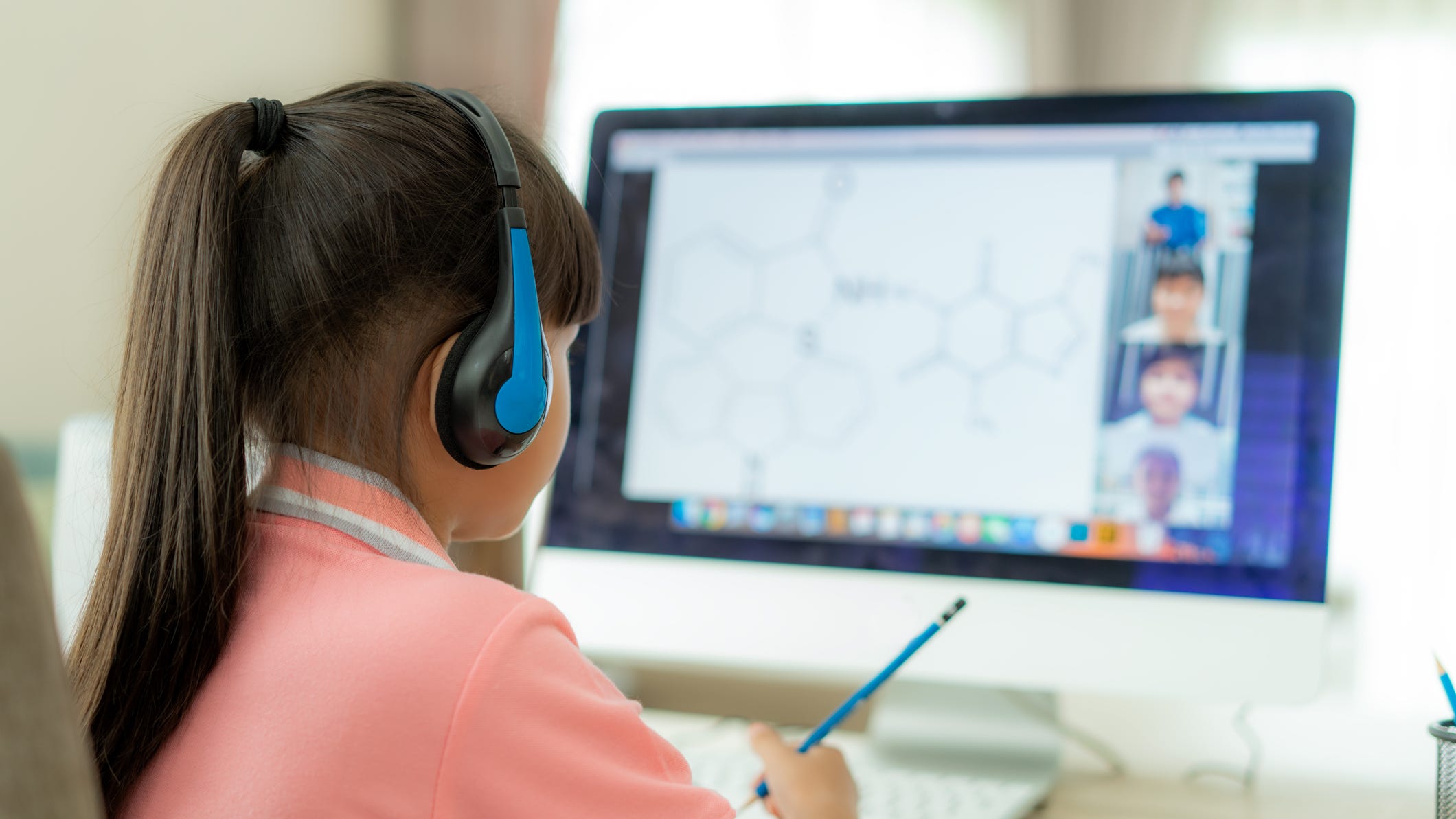 1 in 10 parents worry about reverting to remote learning