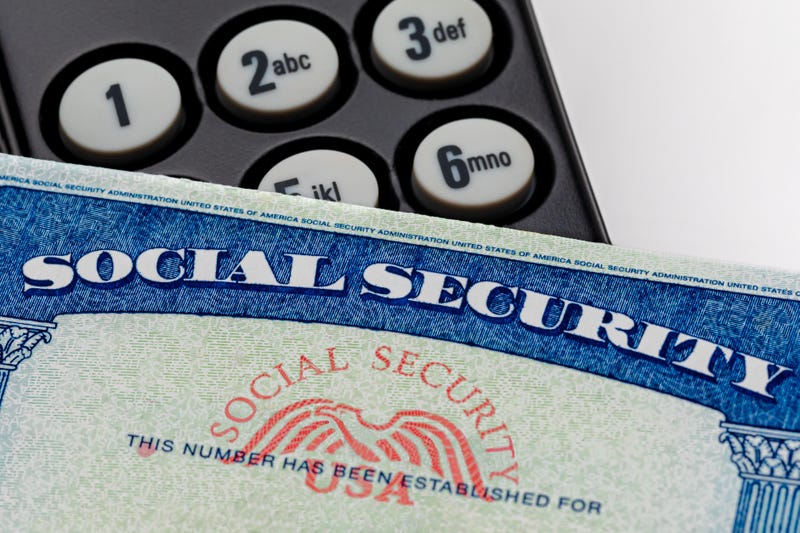 If you receive a letter that appears to be from the Social Security Administration claiming that your number has been suspended, throw it in the nearest trash can.

According to a Thursday WGAL report shared by the SSA’s Office of the Inspector General, letters with this message have been circulating recently. These letters claim that “due to fraudulent activities, your Social Security number will be suspended in the next 24 hours.”

This recent crop of scam letters references “criminal activities going on in the state of Texas,” in the name of the letter recipient. Furthermore, the letters claim that the recipients’ Social Security numbers are involved in a $14 million fraud. A depiction of the letter featured on WGAL also appears to show references to specific laws.

Scam messages threatening Social Security number suspension are not new. In fact, the SSA’s Office of the Inspector General released a warning in September about a similar scam.

According to the SSA, it will never suspend a person’s Social Security number. That is one of the telltale signs of a scam message.

Another scam sign visible in the recent letters are the use of a European date format (date first, then month and then the year) as well as the fact that they were not addressed to anyone specific. 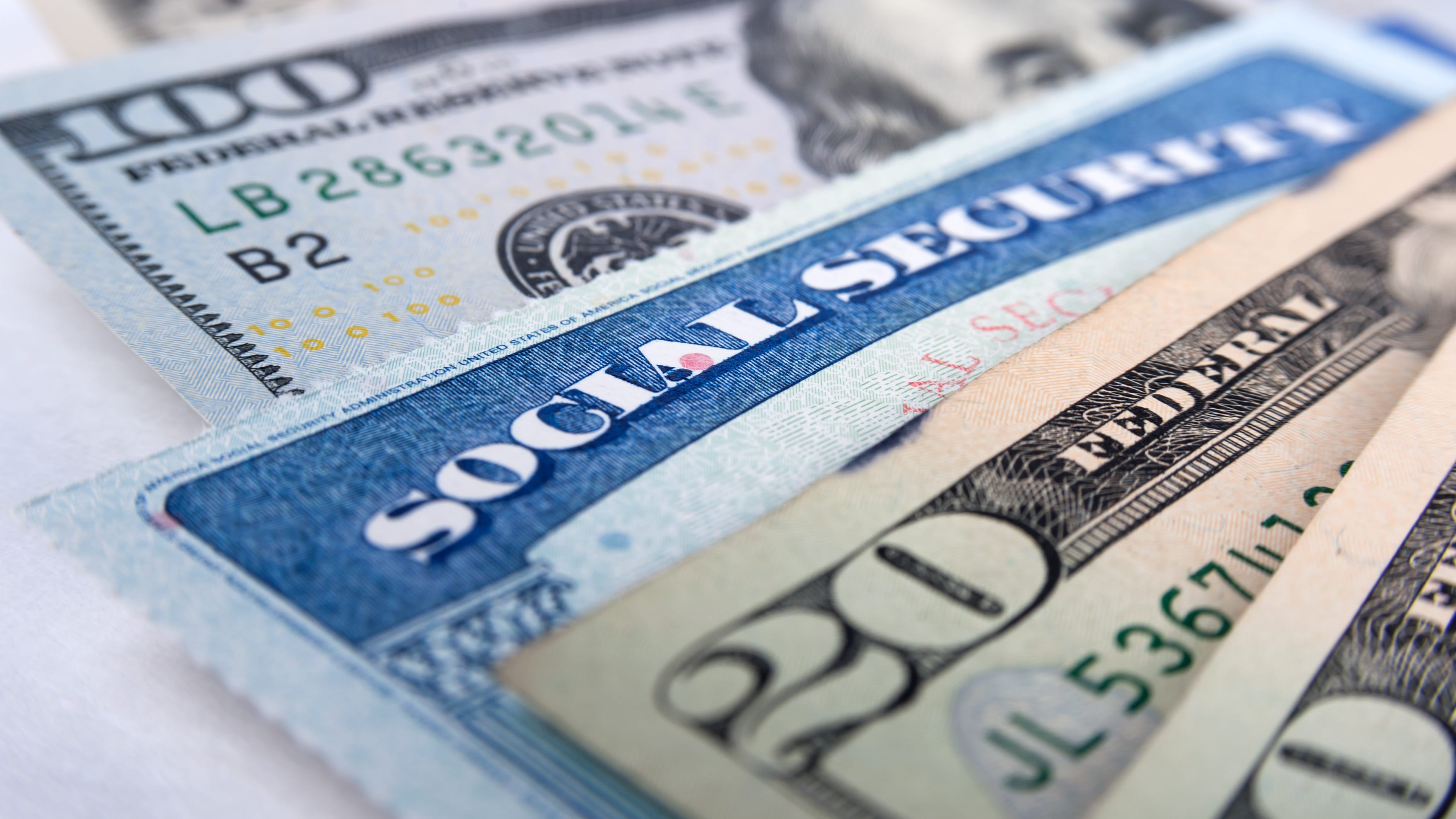 Major help coming to those on Social Security next year

“If you owe money to Social Security, we’ll mail you a letter with payment options and appeal rights,” said the administration. “We only accept payments electronically through Pay.gov, Online Bill Pay, or physically by check or money order through our offices.”

Additionally, the SSA will never threaten arrest or legal action if people don’t agree to immediately pay, promise benefits or increases in exchange for money, ask for alternative payments such as gift cards or cryptocurrency or send text messages or emails about money owed.

“We only send emails or text messages if you have opted in to receive them and only in limited situations,” said the administration. These situations include subscriptions for Social Security updates, enhanced security notifications regarding personal my Social Security accounts, and announcements about programs and services that do not ask for a reply or any personal information. Social Security scams can also come in the form of calls and some scammers will use pictures of real and doctored law enforcement credentials to lure victims. The SSA asks the public to report any suspicious messages, including letters, calls, emails and texts. Information about reporting scams is available here.