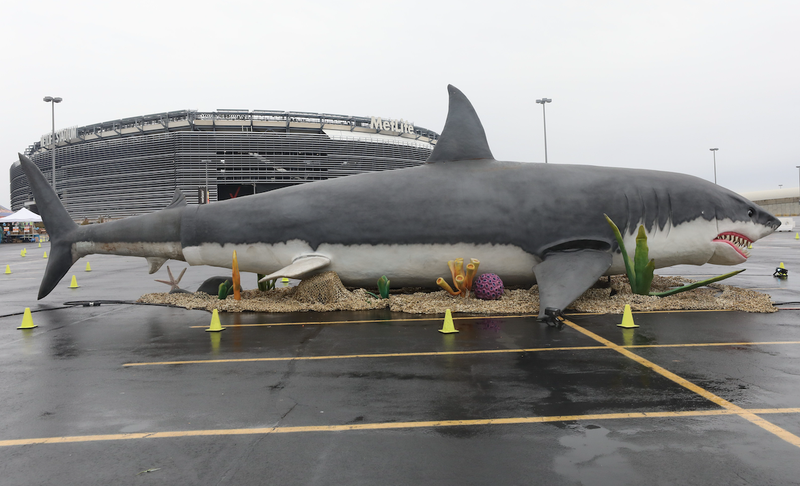 One of the highlights of Jurassic Quest is the 55 foot Megalodon. Jurassic Quest comes to the parking lot of MetLife Stadium in East Rutherford, NJ. Photo credit USA Today
By Audacy Staff, WBBM

(WBBM NEWSRADIO) — As cool as renderings of giant prehistoric sharks can be, nobody really knows what a Megalodon, or “Meg,” really looked like, according to a new scientific study co-authored by a DePaul professor.

Previous research suggested the long-extinct “megatooth” shark reached lengths of between 50 feet and 65 feet; by comparison, the fearsome Great White Sharks of today max out at 20 feet long. 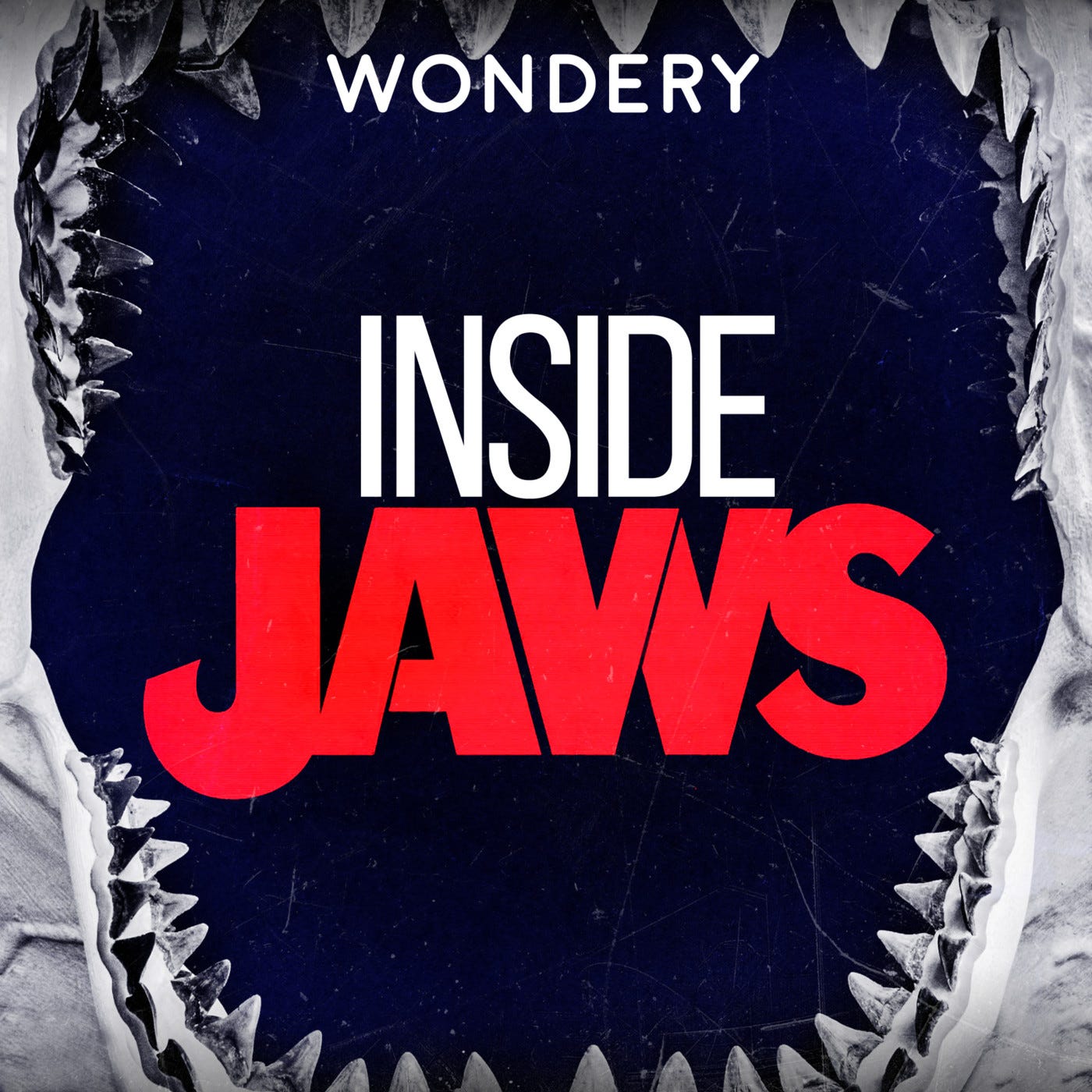 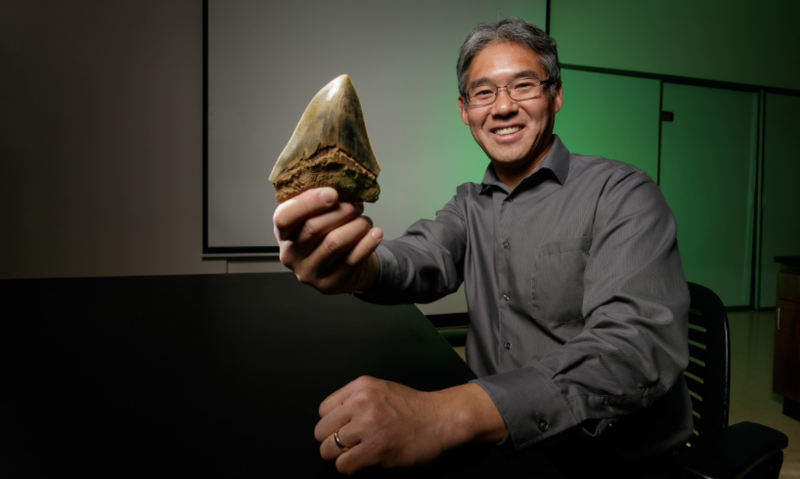 And while Otodus megalodon has been protrayed as a super-sized shark in novels and films like 2018’s The Meg, the new study says the relatively scarce fossil evidence of teeth and vertebrae cannot evoke an accurate image of what the organism looked like.

“The fact that we still don’t know exactly how O. megalodon looked keeps our imagination going,” said DePaul University paleobiology professor Kenshu Shimada, who co-authored the study. “This is exactly why the science of paleontology continues to be an exciting academic field. We’ll continue looking for more clues in the fossil record.” 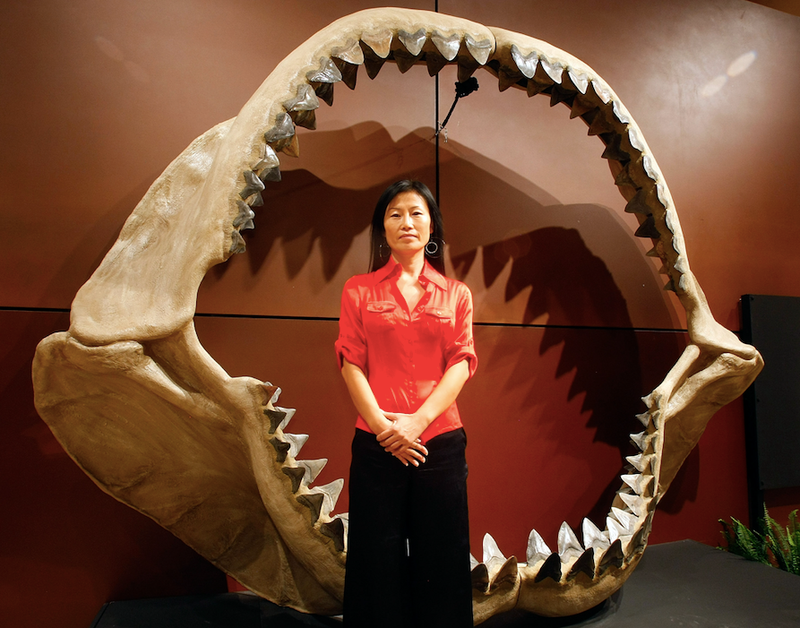 Enya Kim from the Natural History department at auctioneers Bonhams & Butterfields stands in front of one of the world's largest set of shark jaws comprised of about 180 fossil teeth from the prehistoric species, Carcharocles megalodon. Photo credit Photo by Ethan Miller/Getty Images

Traditionally, scholars have likened the prehistoric Megalodon to the Great White Shark, but researchers say there are notable biological differences between Great Whites and the megatooth shark.

“Any meaningful discussion about the body form of O. megalodon would require the discovery of at least one complete, or nearly complete, skeleton of the species in the fossil record,” said Shimada’s current graduate student, Jake Wood, a co-author of the study.

Their research will be published in the forthcoming issue of Historical Biology.