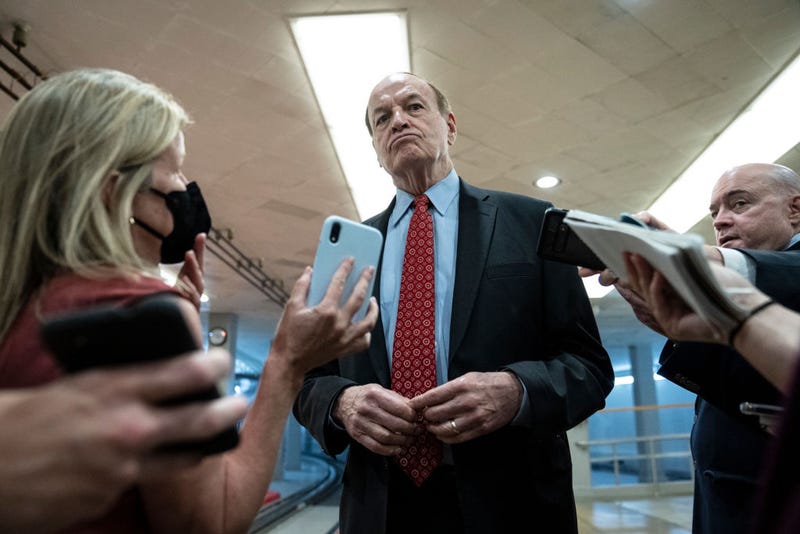 Ranking member of the Senate Appropriations Committee Sen. Richard Shelby (R-AL) speaks to reporters on his way to a vote on the continuing resolution to fund the government at the U.S. Capitol on September 29, 2022 in Washington, DC. The Senate passed stopgap legislation to avert a government shutdown, funding the federal government until December 16. Photo credit (Photo by Drew Angerer/Getty Images)
By Lauren Barry, Audacy

U.S. senators Thursday passed a continuing resolution that will fund the government through Dec. 16, avoiding a shutdown. Funding was set to expire Friday.

“This legislation avoids a very bad thing, shutting down the government, and does a lot of good things: money for the people of Ukraine, funding for communities reeling from natural disasters, aid to families with their heating bills, just to name a few,” Senate Majority Leader Chuck Schumer (D-N.Y.) said.

Here’s an overview of what is in the legislation:

·      Funding to keep “vital services running for the American people,” according to U.S. Sen. Patrick Leahy (D-Vt.), chair of the Senate Appropriations Committee

·       $20 million in emergency funding to address the water crisis in Jackson, Miss.

·      $2 billion in Community Development Block Grants to aid recovery needs in communities that experienced major disasters in 2021 and 2022, including Kentucky, Missouri, and Puerto Rico 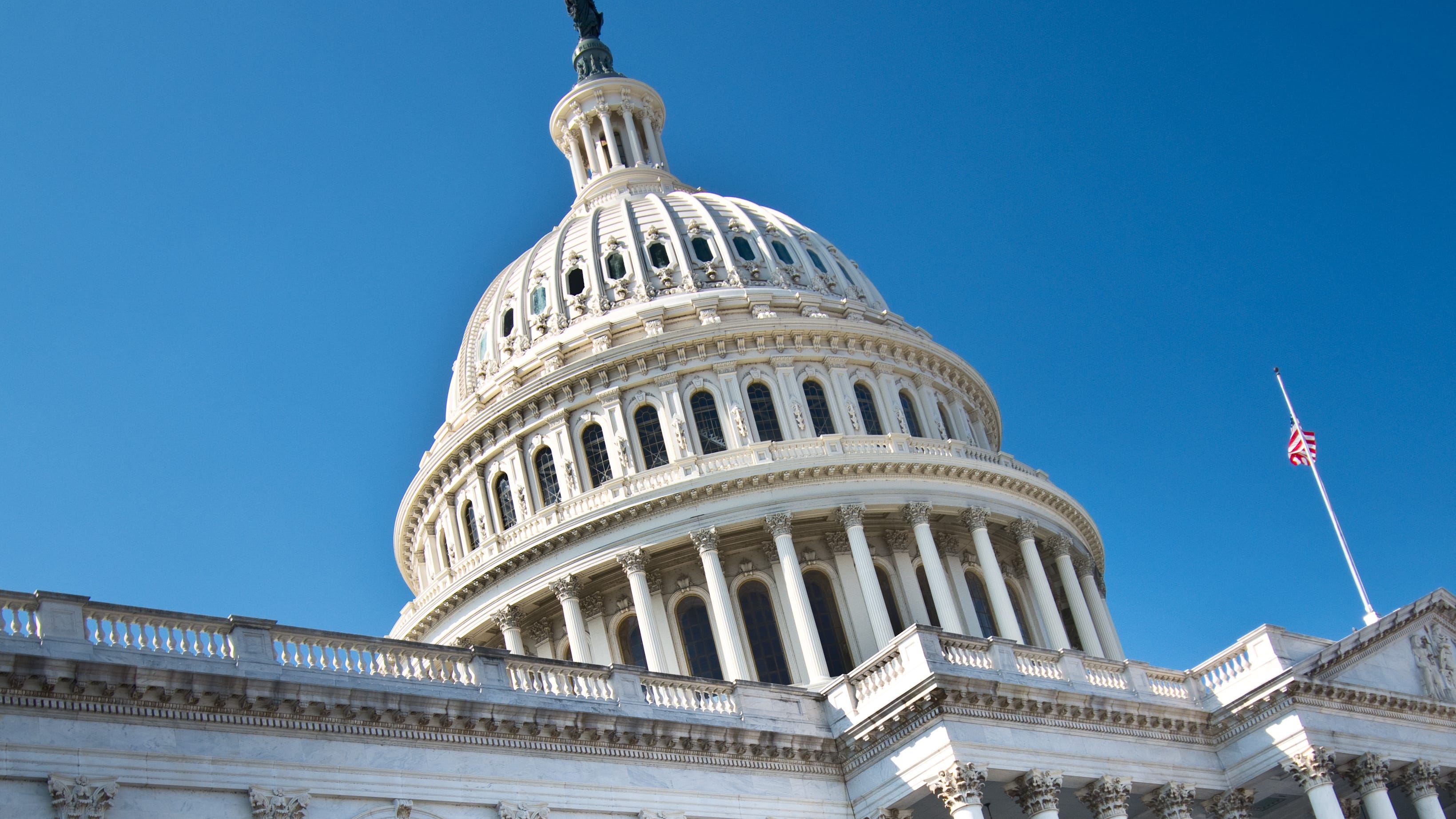 However, legislation supporter Richard Shelby (R-Ala.), vice chairman of the appropriations committee, said that these appropriations are just a “short-term funding measure.” He urged his fellow lawmakers to quickly “complete the full year appropriations bills.”

The Senate has passed a #ContinuingResolution ensuring the government will remain open and functioning. Now, with very little time remaining, we must complete the full year appropriations bills. 1/2

“I am disappointed that due to Republican opposition, there is no additional funding to combat COVID-19 or Monkeypox,” said Leahy, who also noted that the legislation this week is a “temporary measure.”

“In a time of rising inflation, when everything costs more – energy, food, fuel, housing – we must respond accordingly” he said. “Running on autopilot after December would be irresponsible, and the American people deserve more.” 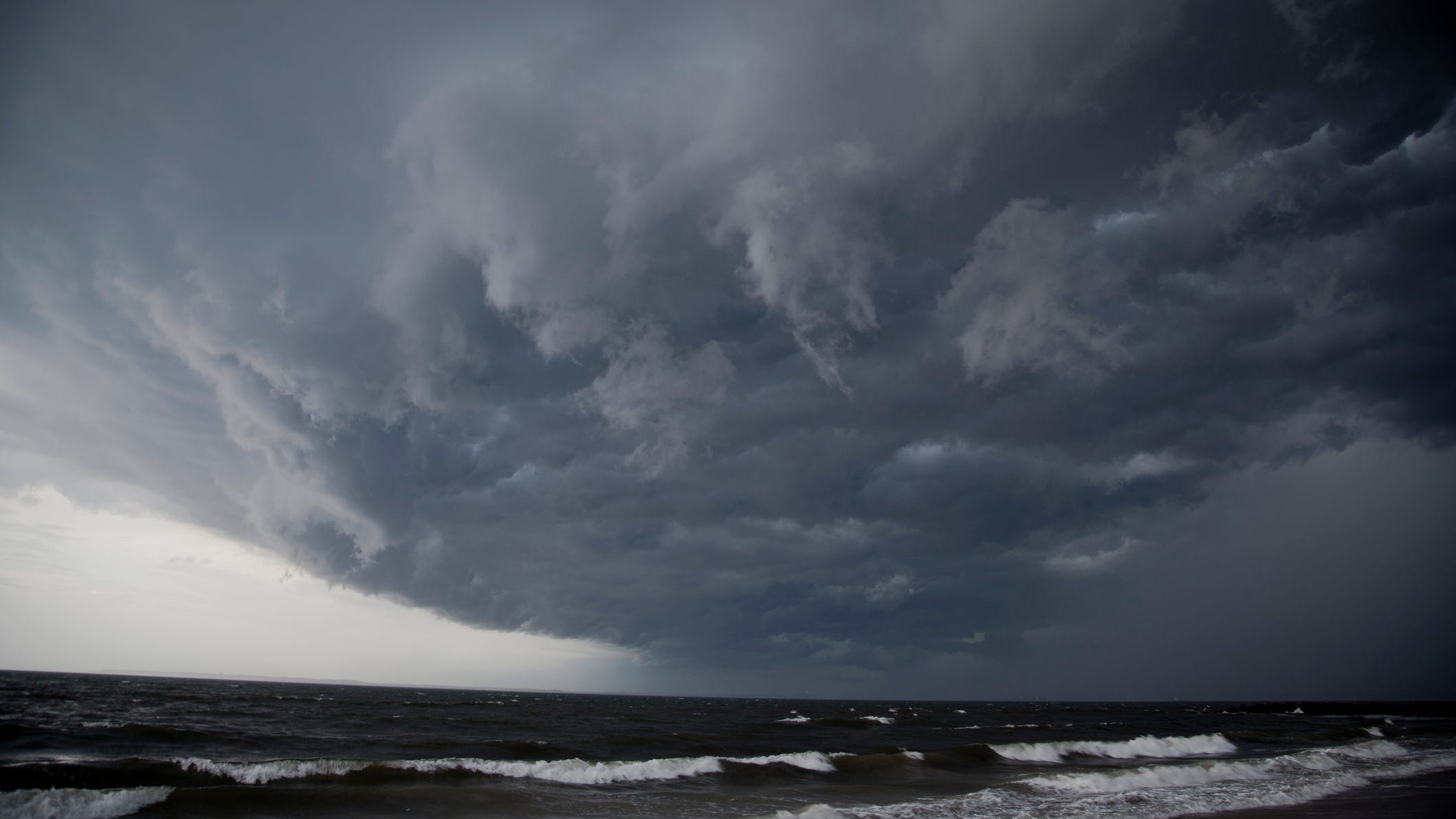 How climate change is creating more storms like Ian

According to Shelby, the legislation passed in the Senate by a vote of 72-25. It is now expected to advance to the House of Representatives and, following House passage, to President Joe Biden’s desk.