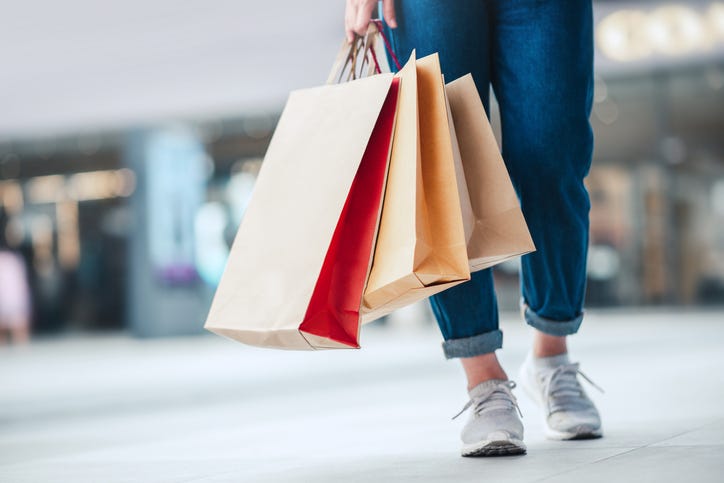 Along with the holidays come the holiday deals and Presidents Day will see just that with various retailers online and in-store offering some hefty discounts on big products.

This Monday, among the stores running sales include Walmart, Best Buy, Target, Home Depot, and Lowe’s.

The main products getting a discount this President’s Day are tech and appliances. For example, at Target, shoppers can get up to 30% off some TVs, along with up to $100 off select Apple products.

Target is also running promotions for home goods, including furniture, rugs, and window treatments, as well as deals on nursery furniture.

Some brands are also running deals themselves on their own websites. Those interested can check out LG, Sony, Samsung, HP, Dell, and Lenovo for deals on speakers, appliances, and computers.