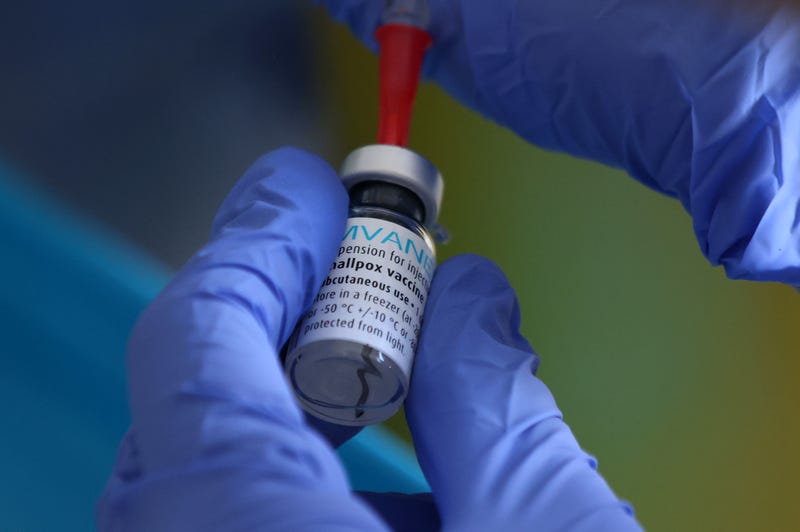 A medical professional prepares a dose of the monkeypox vaccine. Monkeypox, a rare disease, is part of the same family of viruses as smallpox. Photo credit Hollie Adams/Getty Images
By Hadas Kuznits, KYW Newsradio and the Associated Press and KYW Staff

PHILADELPHIA (KYW Newsradio) — The World Health Organization has declared the monkeypox outbreak a public health emergency of international concern, one that has seen a dramatic increase in cases here in Philadelphia.

Dr. Mark Watkins, a primary care physician at the Mazzoni Center in South Philadelphia, has diagnosed recent Monkeypox cases. He said this infection has been growing exponentially and added that the WHO declaration’s significance is meant to “start bringing attention to the global outbreak that has been occurring.”

“The cases now in July are five times more than what was present in June,” said Dr. Watkins.

“Some people speculated because of the way that this is growing, that it potentially is going to take more than a year to stop this outbreak.”

A global emergency is WHO’s highest level of alert, but the designation does not necessarily mean a disease is particularly transmissible or lethal. Similar declarations were made for the Zika virus in 2016 in Latin America and the ongoing effort to eradicate polio, in addition to the COVID-19 pandemic and the 2014 Ebola outbreak in West Africa. 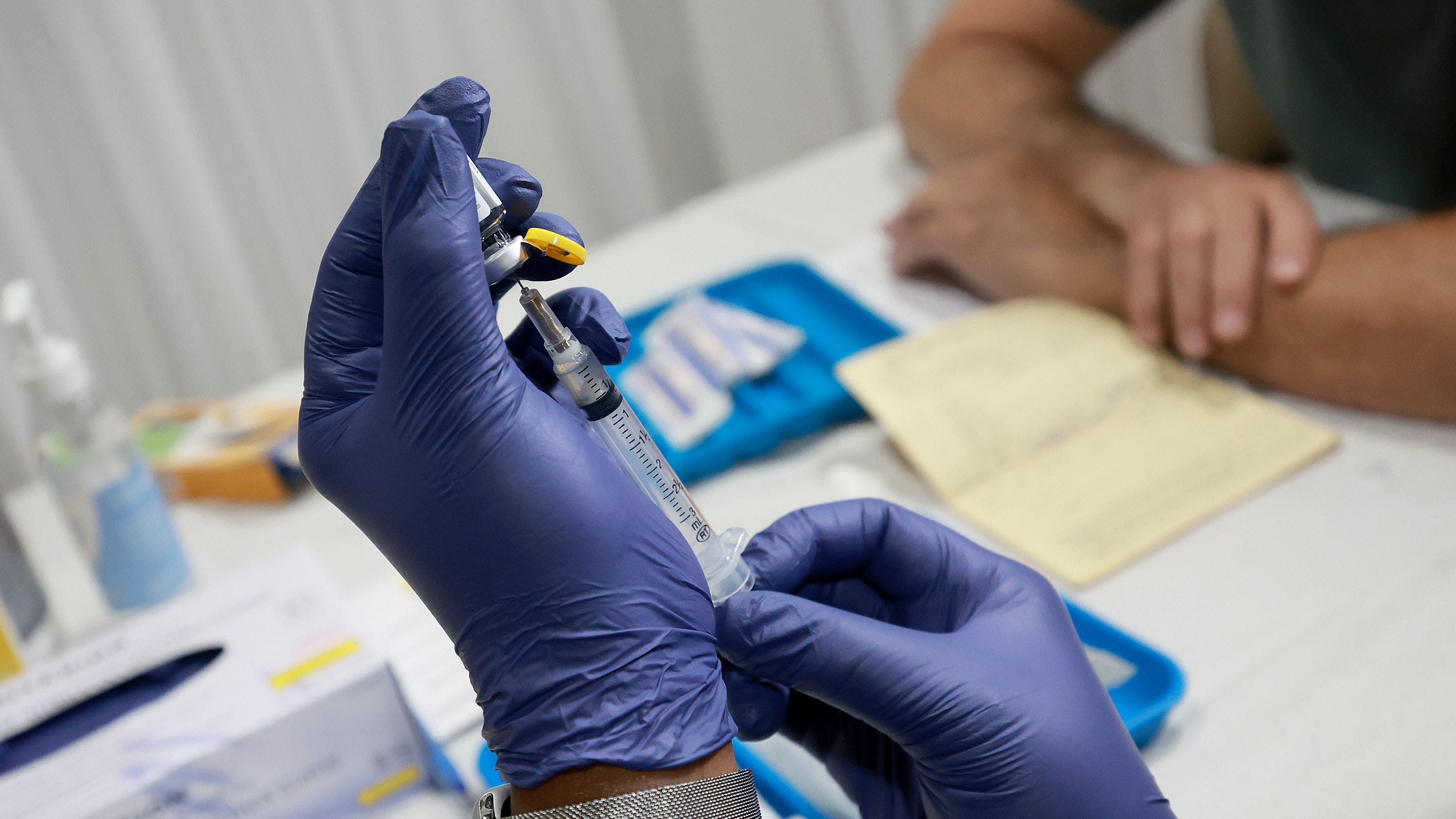 “While monkeypox deaths have not occurred outside of Africa, people have been hospitalized because of some of the intense pain that they are experiencing with this,” said Dr. Watkins.

In the U.S., the vast majority of cases have been reported in gay and bisexual men.

WHO Director-General Tedros Adhanom Ghebreyesus made the decision on calling monkeypox a global emergency despite a lack of consensus among experts on the U.N. health agency's emergency committee, saying he acted as “a tiebreaker.” It was the first time a U.N. health agency chief has unilaterally made such a decision without an expert recommendation. 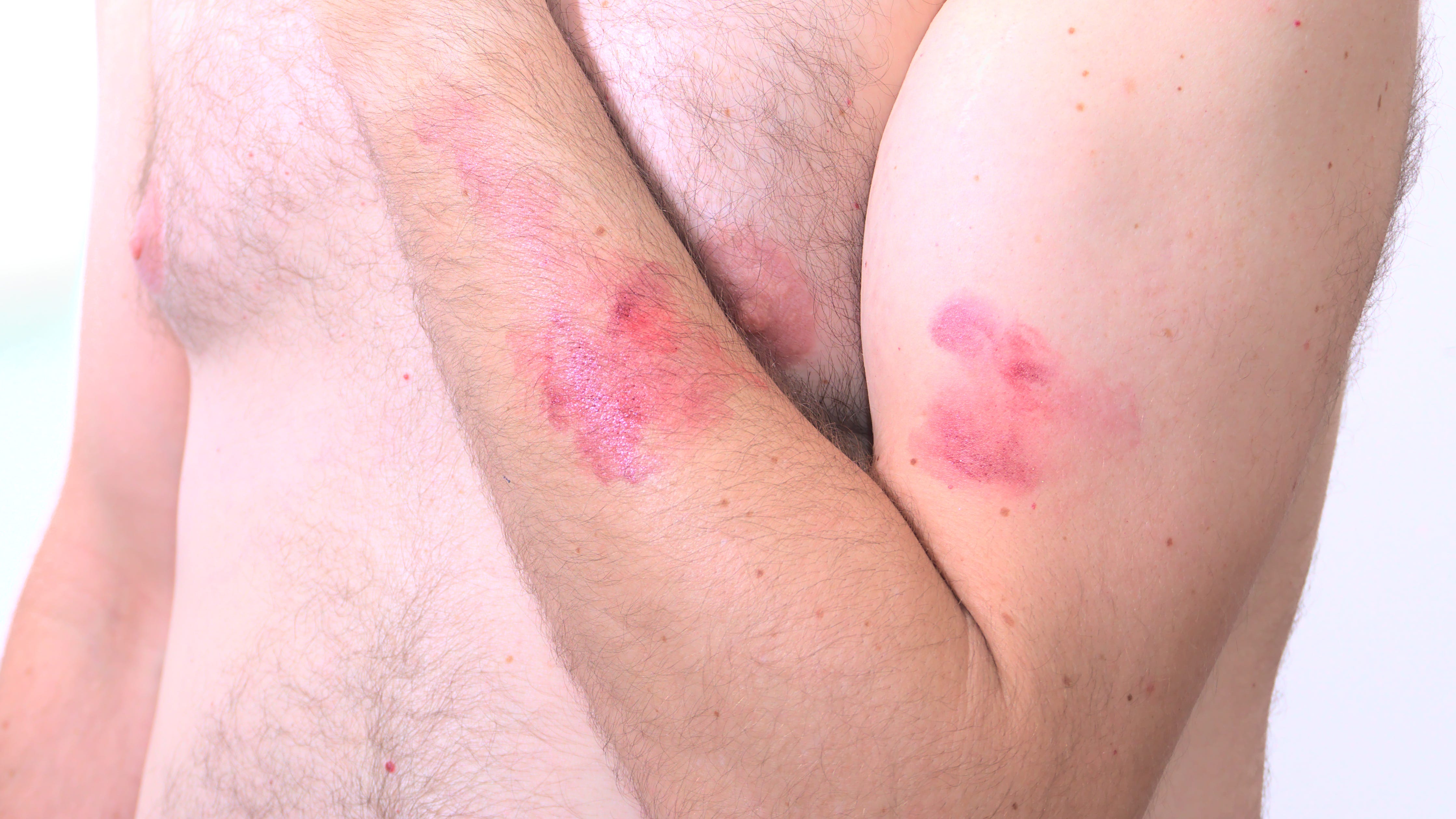 Monkeypox is ‘concerning,’ and stigmas against gay men are making response more difficult

“We have an outbreak that has spread around the world rapidly through new modes of transmission, about which we understand too little,” Tedros said. “I know this has not been an easy or straightforward process and that there are divergent views."

Philadelphia’s rise in cases led to the city choosing an alternate course from federal monkeypox vaccine guidelines by not holding second vaccine doses and making more of them available for the first shot for those who need it. 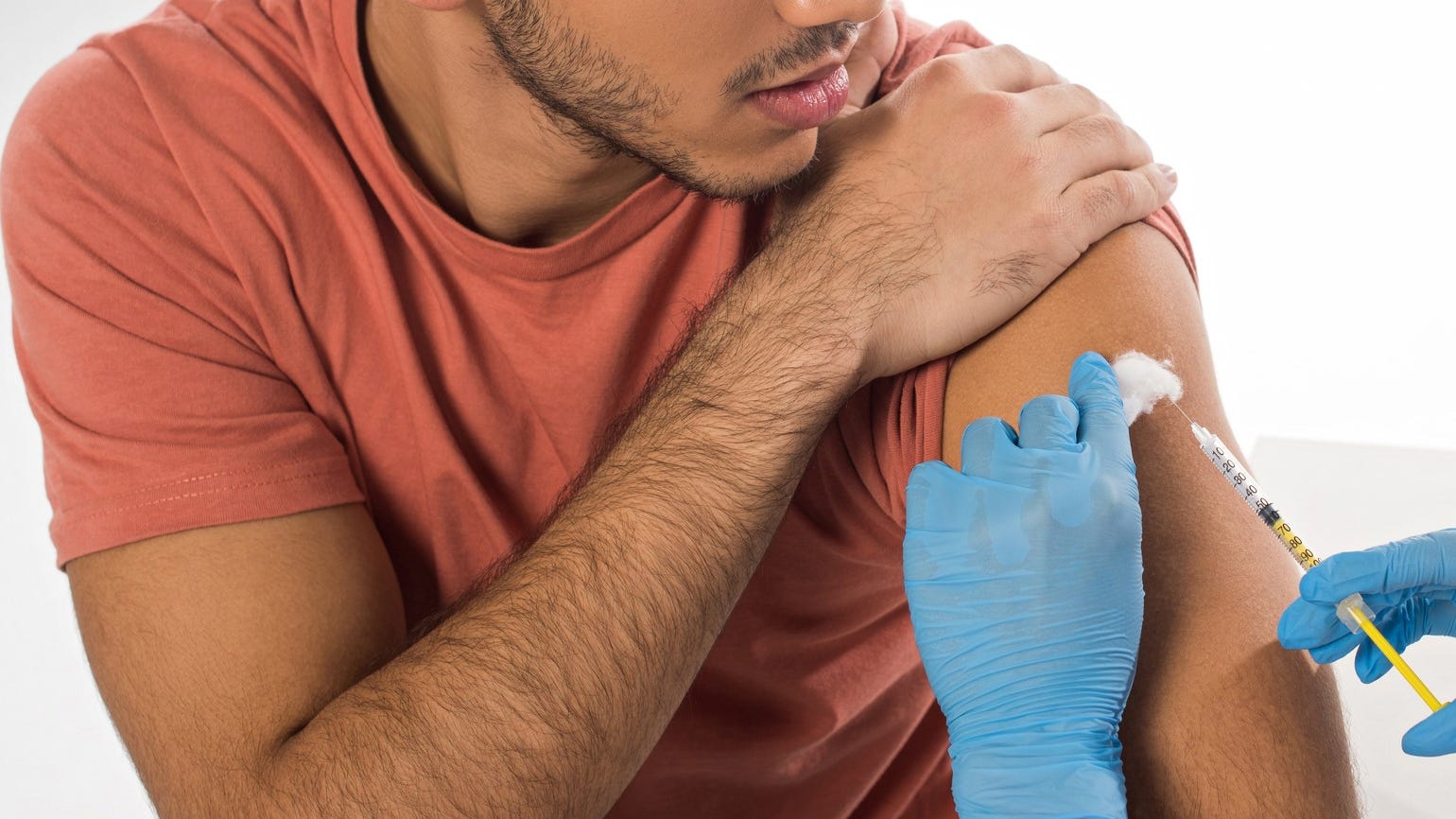 Dr. Watkins says small shipments have been arriving in Philadelphia. He says the Mazzoni Center received 100 Monkeypox doses Thursday and was able to organize 80 people to come in and get vaccinated on Friday.

KYW Medical Editor Dr. Brian McDonough said the WHO doesn't make such a declaration that often.

“I think the last time they did it was with COVID-19,” he said. “It has to be a major concern for them to do this. And it also tells you their concern and trying to get in front of this.” 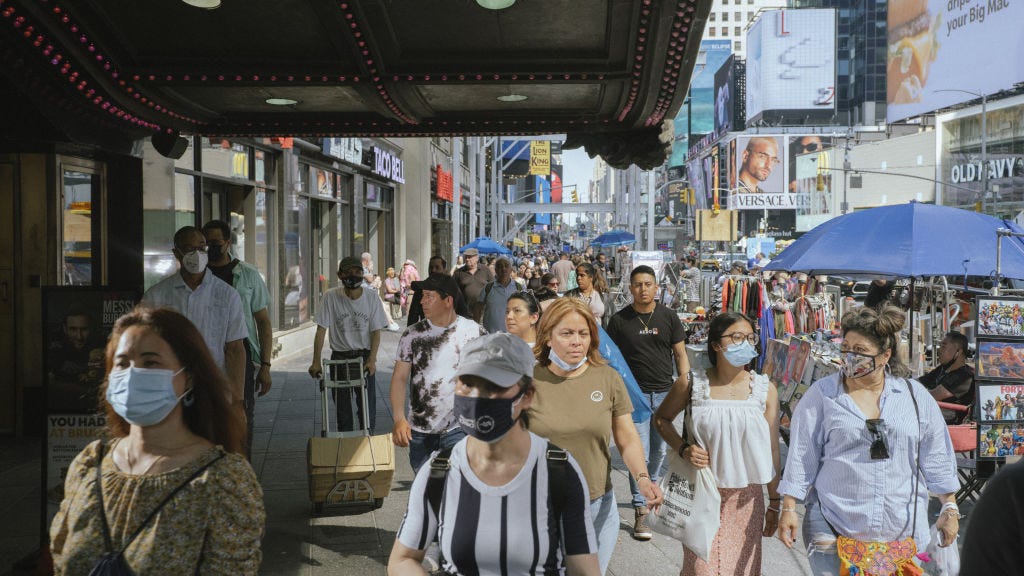 As BA.5 omicron variant spreads across US, health officials monitor another subvariant circulating in India

“That will help investments,” said Dr. McDonough. “It will help encourage public education and it gives it a whole new sense of urgency.”

Dr. McDonough adds he thinks the world medical community has learned about the importance of addressing infectious diseases early from COVID-19.

“Right now, it's a tough time because I think just about everyone is just tired of these infectious diseases and having to deal with yet another thing,” he said. “We can't fall prey to that. We have to still take it seriously.”

The U.S. Centers for Disease Control and Prevention said it was “supportive” of WHO's emergency declaration and hoped it would galvanize international action to stamp out the outbreaks. The U.S. has reported more than 2,800 monkeypox cases and sent more than 370,000 vaccine doses to U.S. states reporting cases. 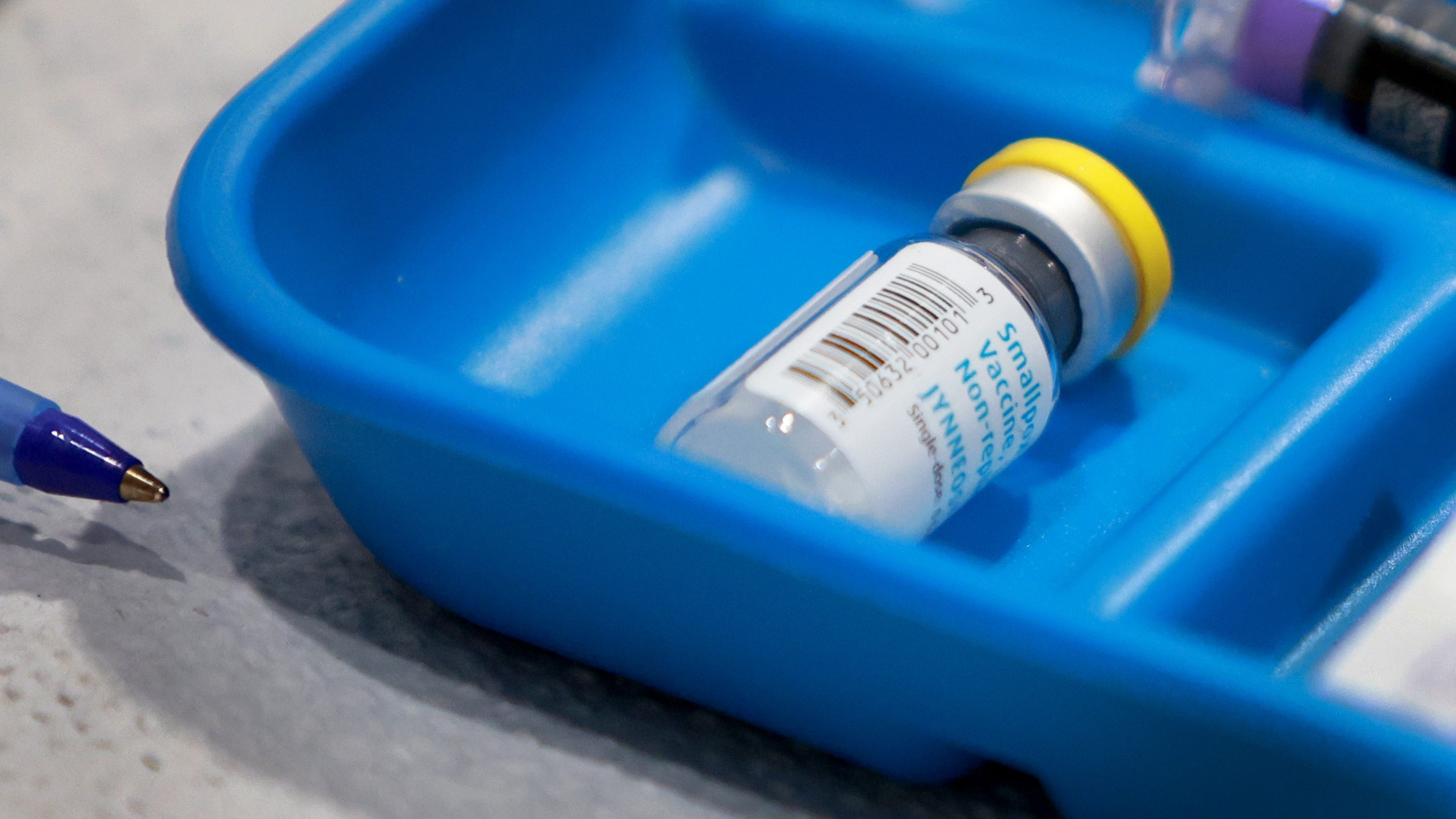 Pa. gets its first shipment of monkeypox vaccines, with half going to Philadelphia

The CDC is waiting on the pending arrival of over 5 million vaccinations in the United States. Dr. McDonough said administering those is going to be key.

“We’ve got to get the vaccines out there and increase the supply. We have to increase the testing and most importantly work on the education and make sure that we're educating properly.”

Dr. Watkins also described what people should look for when questioning if they have monkeypox.

“The rash that is seen with monkeypox first starts in mucosal linings, inside the mouth, inside the rectal tissue. It can also appear inside the vagina and urethra,” Dr. Watkins said.

“The lesions first start as just pink dots. They then become raised and become papules. Those papules then turn into blisters which are filled with a clear fluid which then becomes prevalent, forming the standard what we consider to be a pox; and then those lesions then start scabbing.” 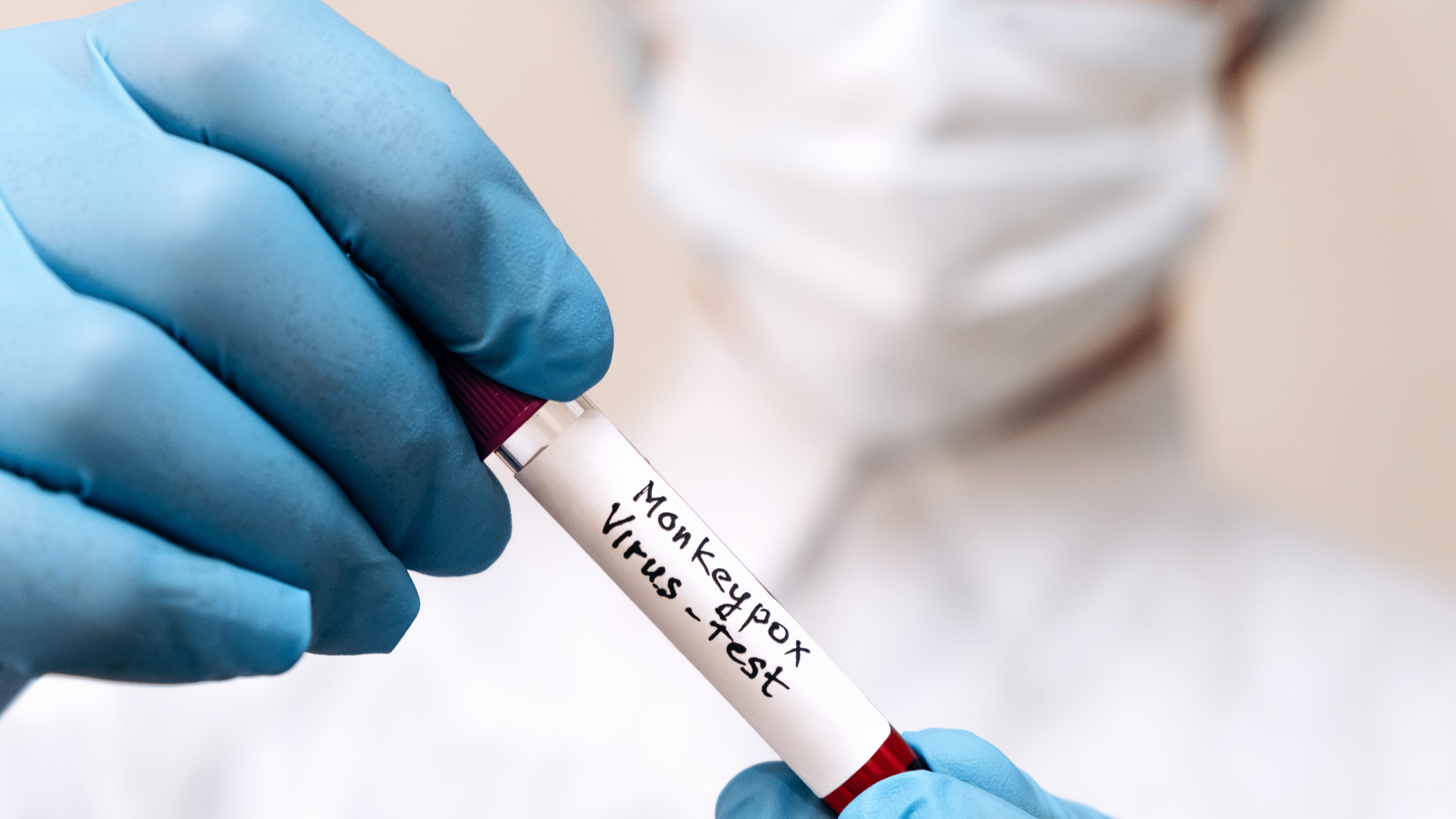 Medical Report: Clearing up some confusion about monkeypox

He said a person remains infectious until all the lesion’s scabs have fallen off and new tissue grows.

Dr. Watkins explains, however, that the testing can’t happen until lesions reach a particular stage.

“We are then able to swab the lesions and send them for analysis, but there is presently no blood test that is available to identify a person for monkey pox.”

Vaccinations received before the lesions appear have been known to decrease the severity of the outbreak, even after infection.

The Philadelphia Health Department has said that limited doses of the Monkeypox vaccine are available to people who have been exposed.