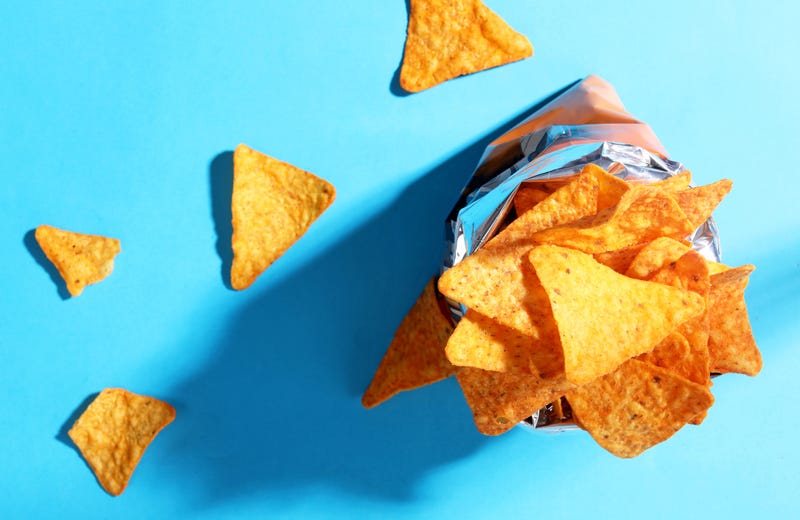 (WWJ) Have you ever noticed a bag of chips just doesn’t seem to be as big as it used to be?

You’re not imagining things. Oftentimes, potato chip packages – and countless other products – don’t hold as much product as they used to.

And that’s by design.

It’s called “shrinkflation,” which is really just a “newfangled” term for downsizing, according to founder of ConsumerWorld.org Edgar Dworsky, AKA “Mr. Consumer.” He says it’s been around for decades, but has become more prevalent during the days of the pandemic.

Dworsky spoke with WWJ’s Erin Vee about shrinkflation, what’s causing it, and why American consumers are getting less “bang” for their buck.

More information about shrinkflation can be found on ConsumerWorld.org, and a weekly blog with specific examples is available on MousePrint.org, where Dworsky reads the fine print on packaging and tells consumers what it really means. 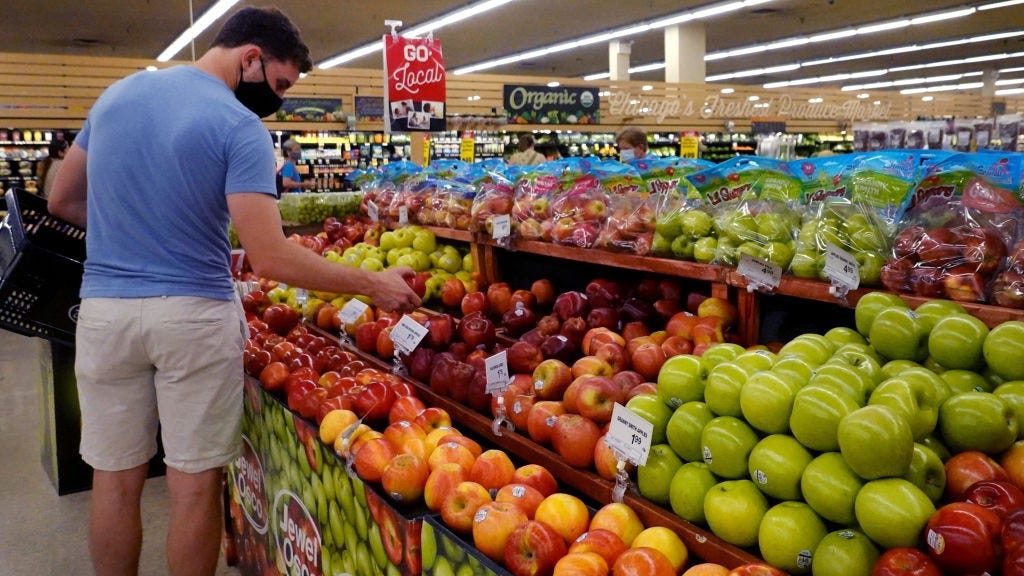 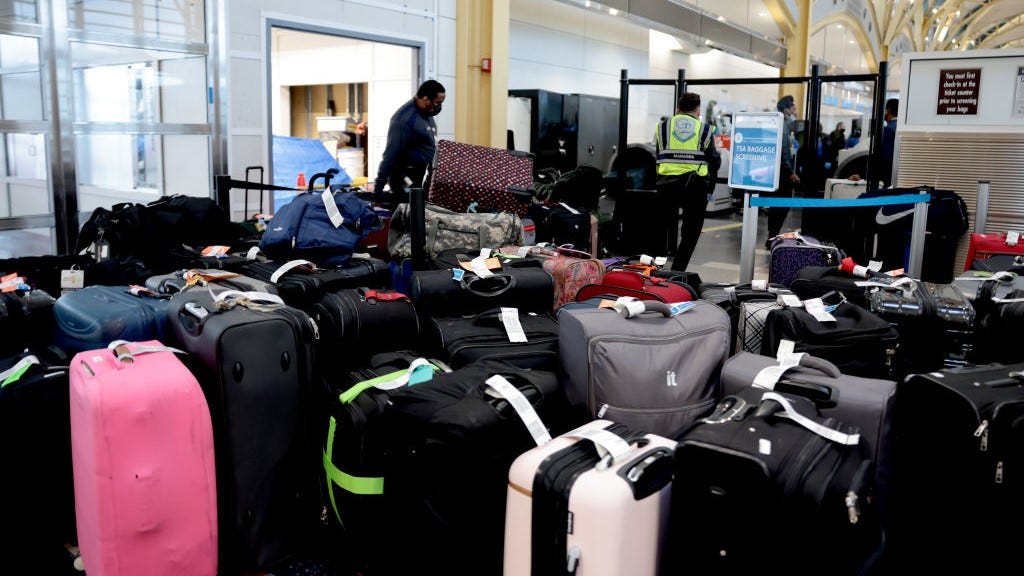 Which airlines are most likely to lose or damage luggage?