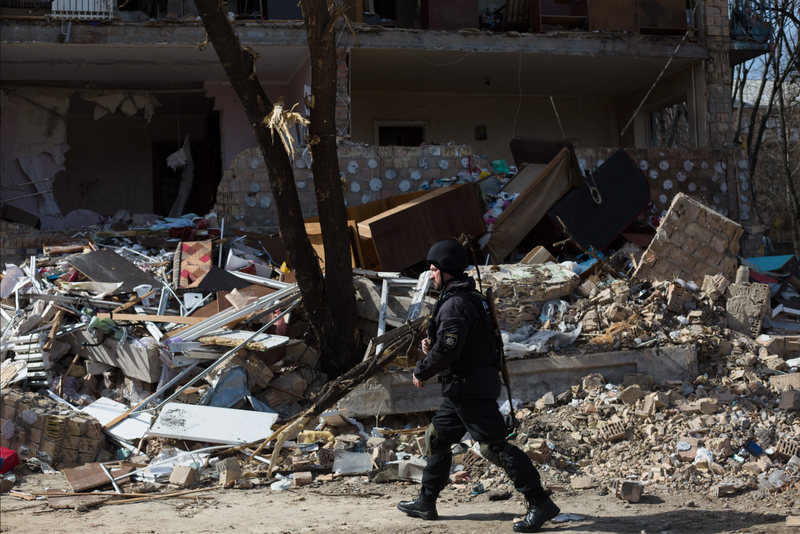 A professor of Russian history shares American leaders' skepticism over the country's promise to scale back military operations around Ukraine's capital, but he says he is nonetheless "cautiously optimistic" it could mark a meaningful turning point in Russia's deadly invasion.

So long as President Vladimir Putin deems he can "put lipstick on the pig of his invasion" by spinning it as a victory, that is.

"It hasn't gone as well as he thought it would go by any stretch of the imagination," Jenks said of the invasion, which has stalled amid stiff Ukrainian resistance and Russian tactical failures. "So at this point, he's trying to position himself for perhaps an exit that will result in a peace where he can go back and say, 'Hey, I won. I did exactly what I wanted to do. I prevented NATO/Nazi invasion of Russia, and that part of Ukraine that is historically associated with Russia is now safe.' "

"So that's perhaps an optimistic reading of this, but I think that it's not entirely impossible to imagine that kind of scenario," he added.

Russian military officials announced the plans on Tuesday, as negotiators warmly received Ukraine's latest framework for a peace deal during negotiations in Istanbul. Nearly 4 million Ukrainians have fled the country during the conflict's first five weeks, and thousands have died.

Under the proposal, Ukraine would not join NATO, but would receive security guarantees from a number of countries – including Russia and the U.S. – as part of an agreement similar to NATO’s Article V, which treats an attack on one member as an attack on all. Ahead of Tuesday’s talks, the Financial Times reported Russia was prepared to drop its demands that Ukraine "denazify" and "demilitarize," the former of which experts have repeatedly labeled an ahistorical aim. 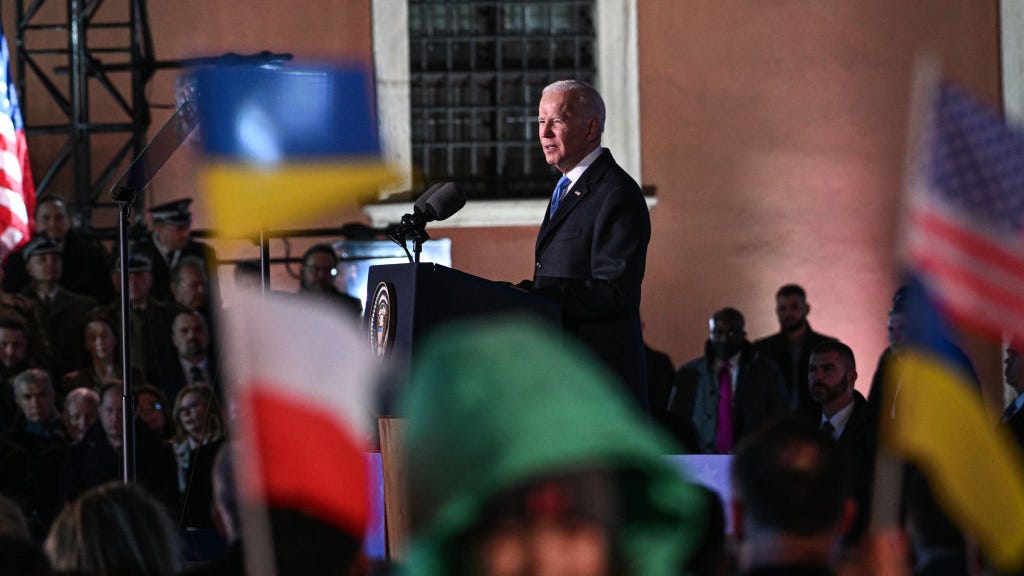 WATCH: Biden tells Ukraine 'we will help you rebuild'

Russia kept besieging the country's south, while a Pentagon spokesperson also told the Associated Press later that day that the U.S. noticed Russian forces repositioning around Kyiv, rather than truly withdrawing.

Jenks said sticking points likely remain in negotiations, including over the status of the self-proclaimed separatist republics in Luhansk and Donetsk. Plus, Zelensky will have to contend with voices in his own country calling for him to not back down in negotiations.

"It's not simply a matter of what Putin can do, it's a matter of what Zelensky can do, and there are forces in Ukrainian politics that are urging no compromise whatsoever with the Russians,” Jenks said. “Don't give up a bit of territory. So it's not simply, 'What can Putin do?' It's also, 'Is it realistic, politically speaking, for Zelensky to make the compromises that might end this situation?' "

Zelensky said this weekend that an agreement would need to be ratified by both countries’ parliaments. According to Jenks, negotiating a compromise that satisfies anti-Russian voices in Ukraine could prove just as tricky as Ukraine’s negotiations with Russia itself.

"The other forces are the ones that have been champing at the bit to consolidate their control of Ukraine who are anti-Russian," he continued. "Typically, they come from the western part of Ukraine. They have a long history of resisting Russian control, and sort of articulating a sense of their own identity based on Russia as the enemy." 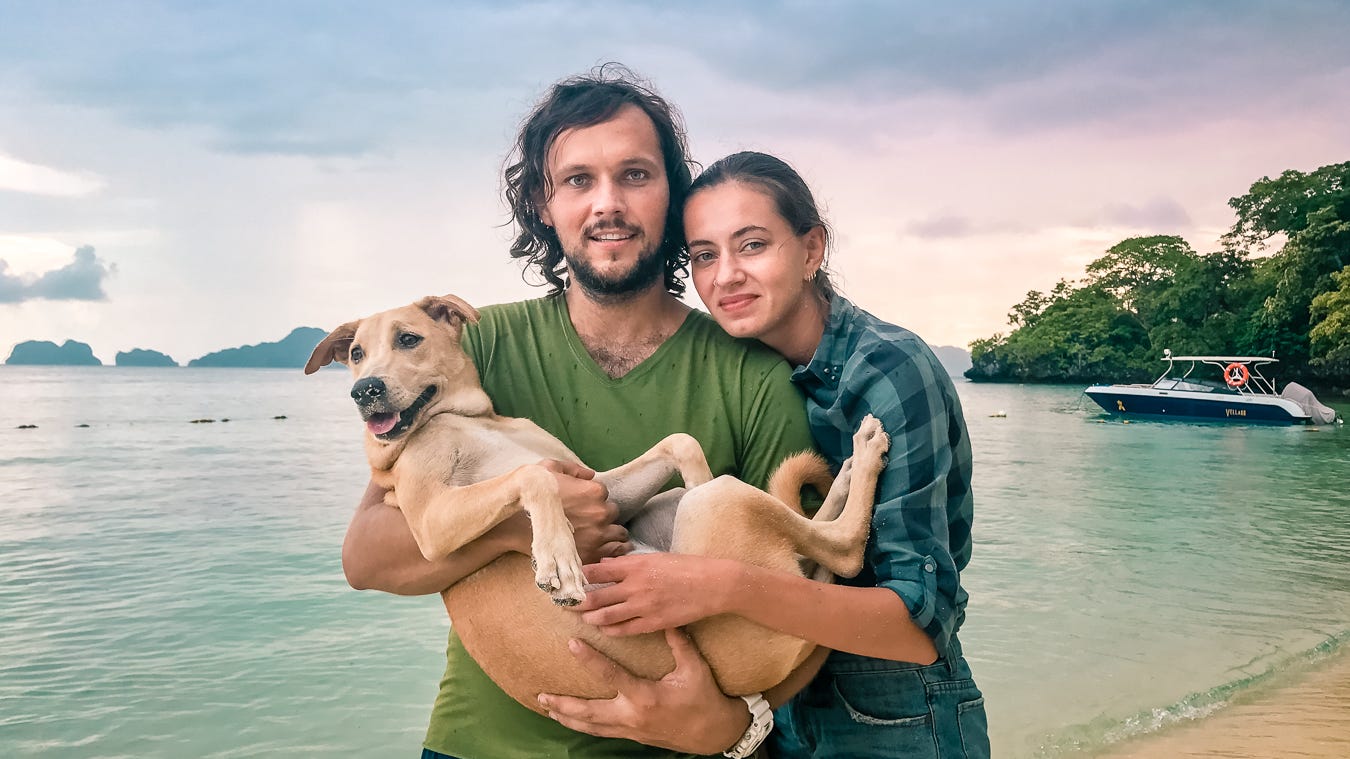