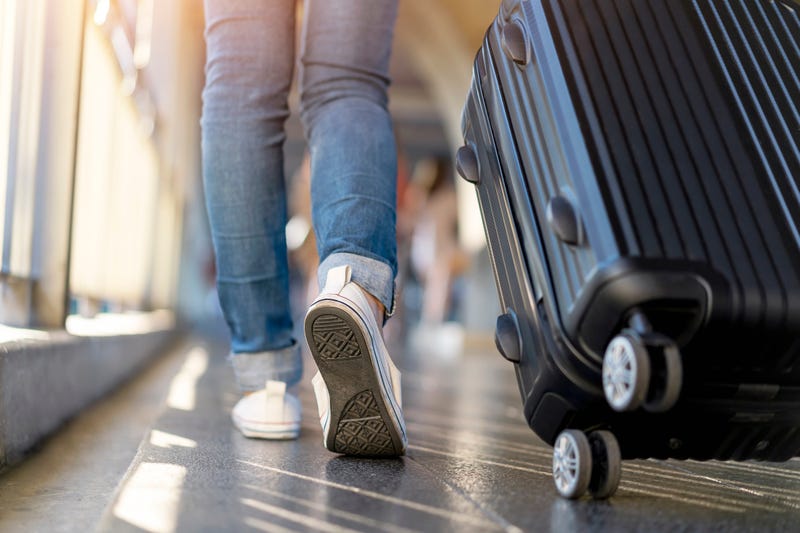 Many have tried to sneak a water bottle or some type of toiletry through airport security when traveling, but two women recently took it to the next level trying to smuggle 109 live animals in their luggage.

The women were arrested at Bangkok’s Suvarnabhumi Airport after wildlife officials found what could have been the beginnings of a zoo in their luggage, according to Thailand’s Department of National Parks, Wildlife and Plant Conservation. 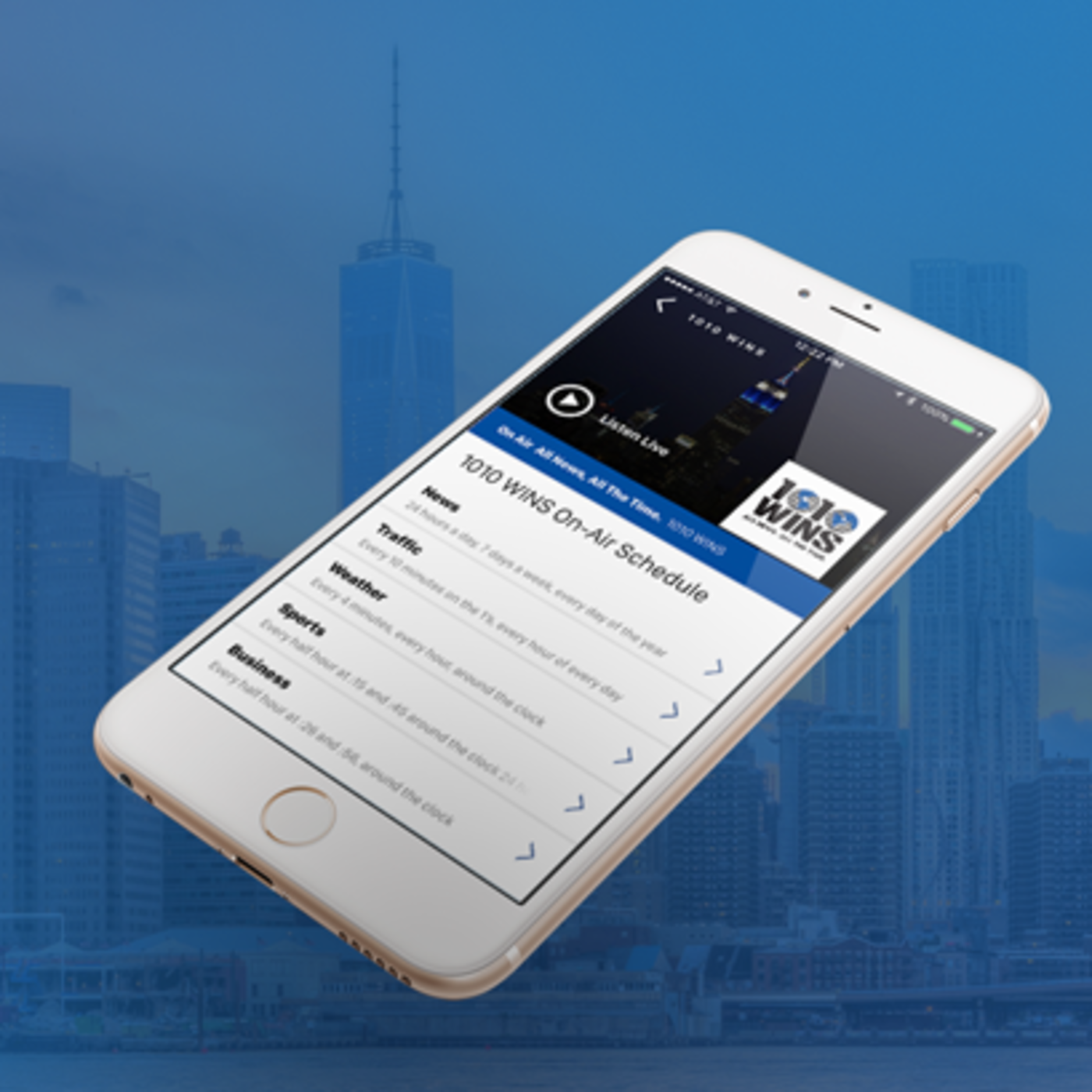 The women, Nithya Raja, 38, and Zakia Sulthana Ebrahim, 24, of India, were planning on boarding their flight with the creatures when they were seized.

Since their arrest, they have been charged with violating the Wildlife Conservation and Protection Act of 2019, the Customs Act of 2017, and the Animal Disease Act of 2015, CNN reported. TSA is expanding use of screeners to help at busy airports

Smuggling animals through airports and air travel has long been an issue, especially in the Bangkok region.

The wildlife trade monitoring agency TRAFFIC released a report in March of this year that said more than 70,000 native and exotic wild animals were discovered at 18 Indian airports from 2011 to 2020. 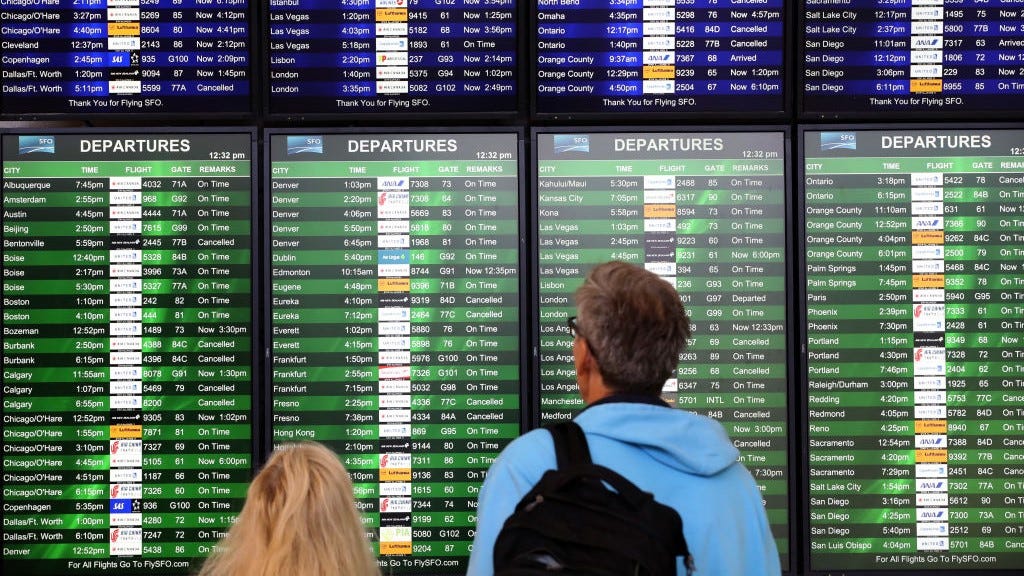