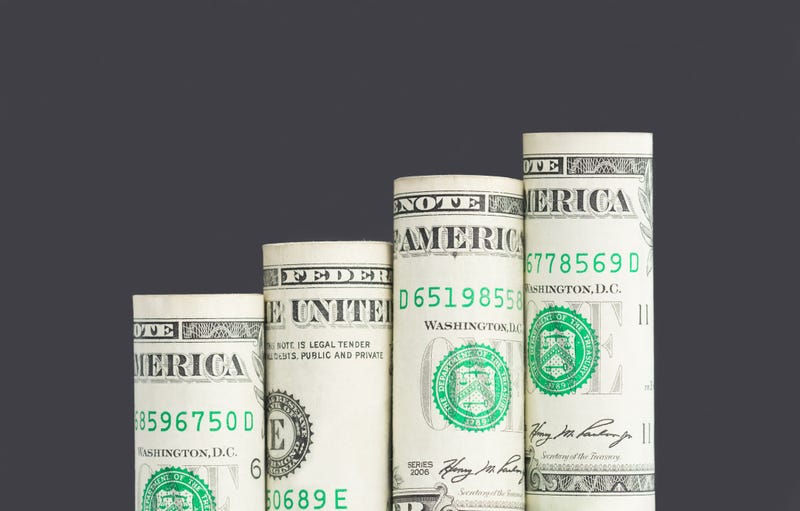 A recent poll has discovered that men and women have different perceptions of their desired “reservation wages” — the lowest salary a person would accept in a new job.

The New York Fed found that the average reservation wage has grown from $68,954 last summer to $72,873 this summer.

The cost of groceries, gas, rent, and other essentials, have made living more expensive as inflation remains at a four-decade high. But it doesn’t explain why the gap in reservation wages continues to widen.

However, the numbers depend on who is being asked about their preferable reservation wage, as the number rose for men over the summer to $86,259, while for women, it declined to $59,543.

The poll reported that the lowest salary a man thinks is acceptable when taking a new job is about 37% higher than the lowest wage a woman would accept. The difference just three years ago, in November 2019, was 31%.

According to the Department of Labor, women earn 82 cents for every dollar a man earns, but this doesn’t explain why there has been a change from 2019 to 2022. 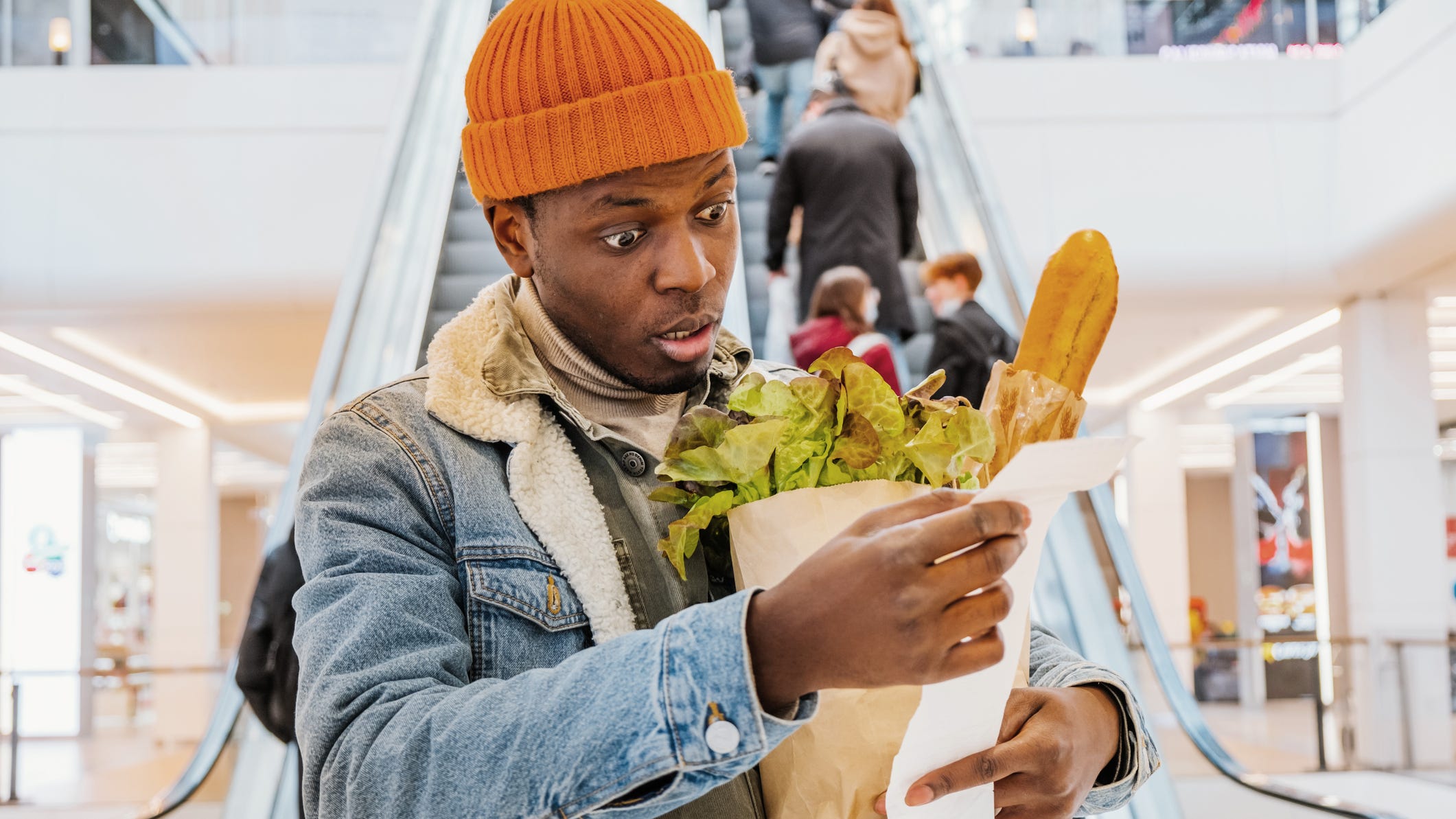 One reason could be that women were hit hard by pandemic layoffs, according to a report from Brookings.edu. Because of this returning to work could mean women are willing to take less to rejoin the workforce.

However, it isn’t solely a gender-specific topic, as the poll found that age has also influenced salary expectations.

Young people are now expecting more for their work than before, with people under 45 expecting $76,972. That number before the pandemic was at $62,273.

As the Federal Reserve announces its plans for rate hikes will see key interest rates hit 4.6% in 2023 before it loosens its tightening campaign, wage expectations could continue to rise.

On Wednesday, the Fed raised interest rates by a three-quarters of a percent to 3.25%. 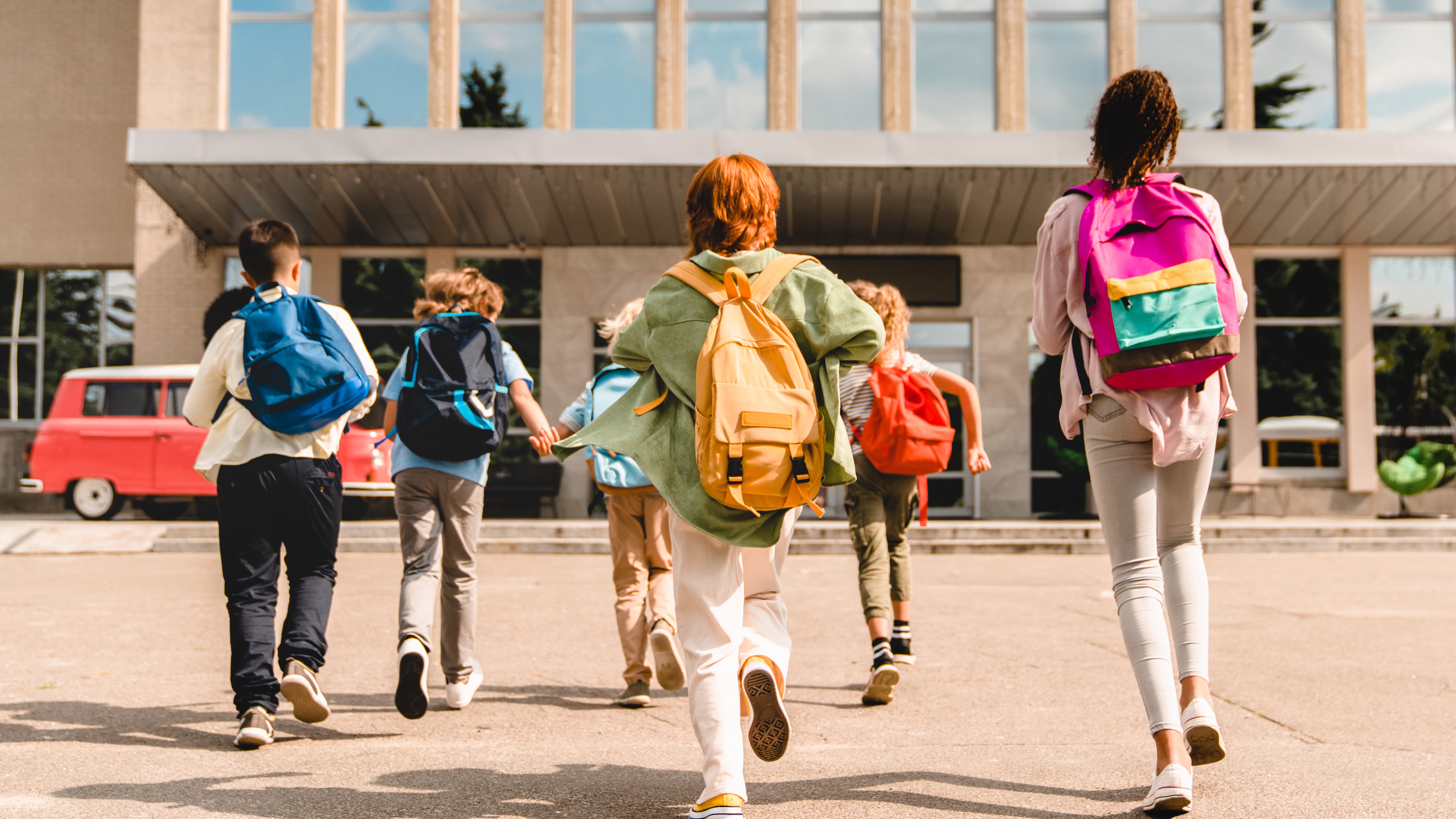 How to keep teachers in the classroom? Better pay, educators say

The survey from the New York Fed was conducted with 1,300 people.