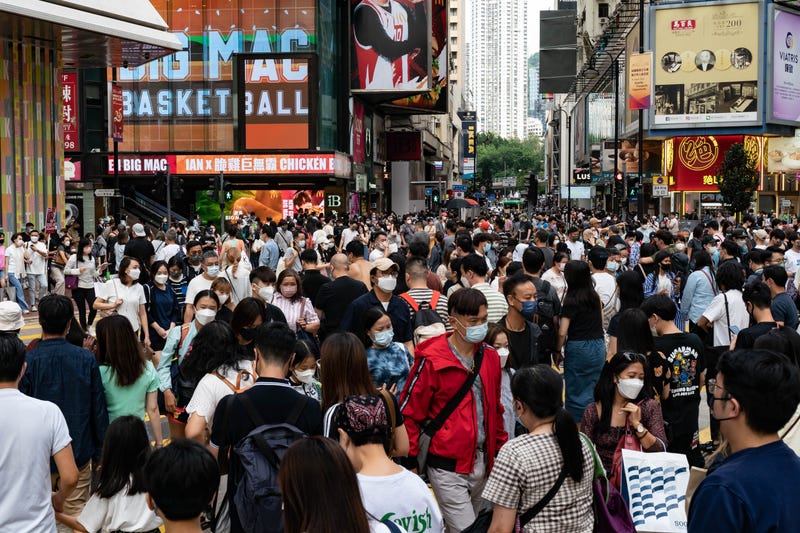 Residents cross an intersection at a shopping district on Oct. 30, 2022, in Hong Kong, China. The world's population is slated to reach 8 billion on Nov. 15, according to the U.N. Hong Kong is one of the densest urban population centers in the world, with its developed areas reaching skyward to house its nearly 7,000 people per square kilometer in slender high rises along narrow tracts of land across the territory. Photo credit Anthony Kwan/Getty Images
By Hadas Kuznits, KYW Newsradio and Audacy

Make room: On Tuesday, the Earth’s population is projected to surpass 8 billion people, according to the United Nations.

“It took all of human history until the 1800s to reach a world population milestone of 1 billion people,” said Kathleen Mogelgaard, president and CEO of the Washington, D.C.-based Population Institute. “That number jumped to 4 billion by 1974 and then doubled in less than 50 years.”

While the average family size has decreased from five children per family in the 20th century to two in recent years, the population is continuing to expand.

“Even though they’re having smaller families than they did a generation ago, our population is still growing because there are more parents today than there ever have been,” Mogelgaard explained.

However, a growing population requires access to more resources. A prime consequence is climate change — the climate is faced with indelible impacts one after another as fossil fuels continue to be consumed. 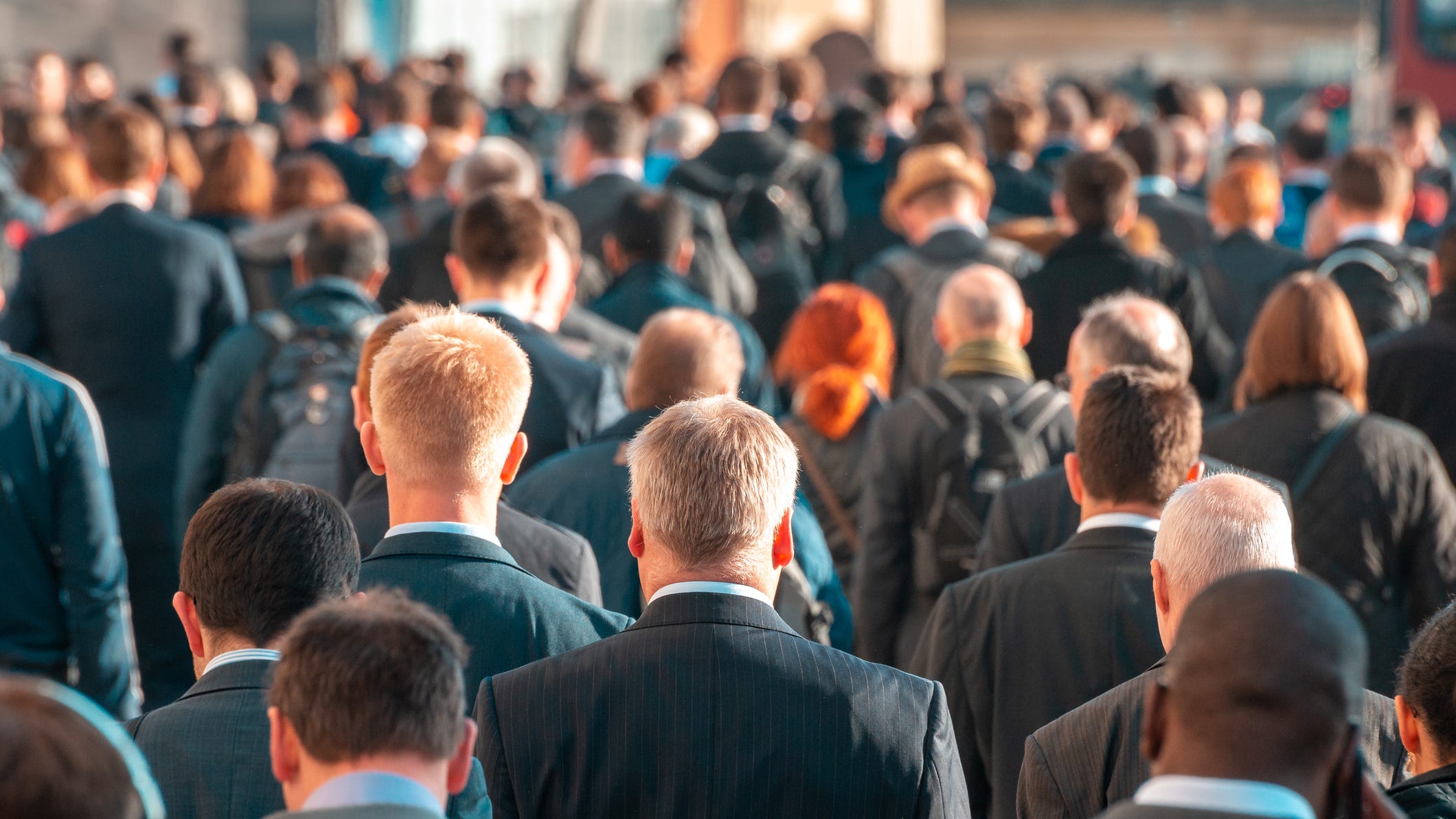 Population to reach 8 billion on Nov. 15; here's what that means

The global economy also hinges on reproductive autonomy — an issue that was thrust into uncertainty in the recent midterm elections — as the issue is closely tied to roughly half of the population being able to make decisions about their own bodies.

“Having access to the means to be able to determine whether and when you want to become a parent — that is a really central issue. But there are also really important aspects around gender equity and the status of women and girls that link to these conditions that lead to high fertility and continued population growth,” Mogelgaard said.

The global population reached 7 billion in 2011. Now at the 8 million mark, India is projected to surpass China as the world’s most populous country in 2023, according to the United Nations’ World Population Prospects 2022 report. 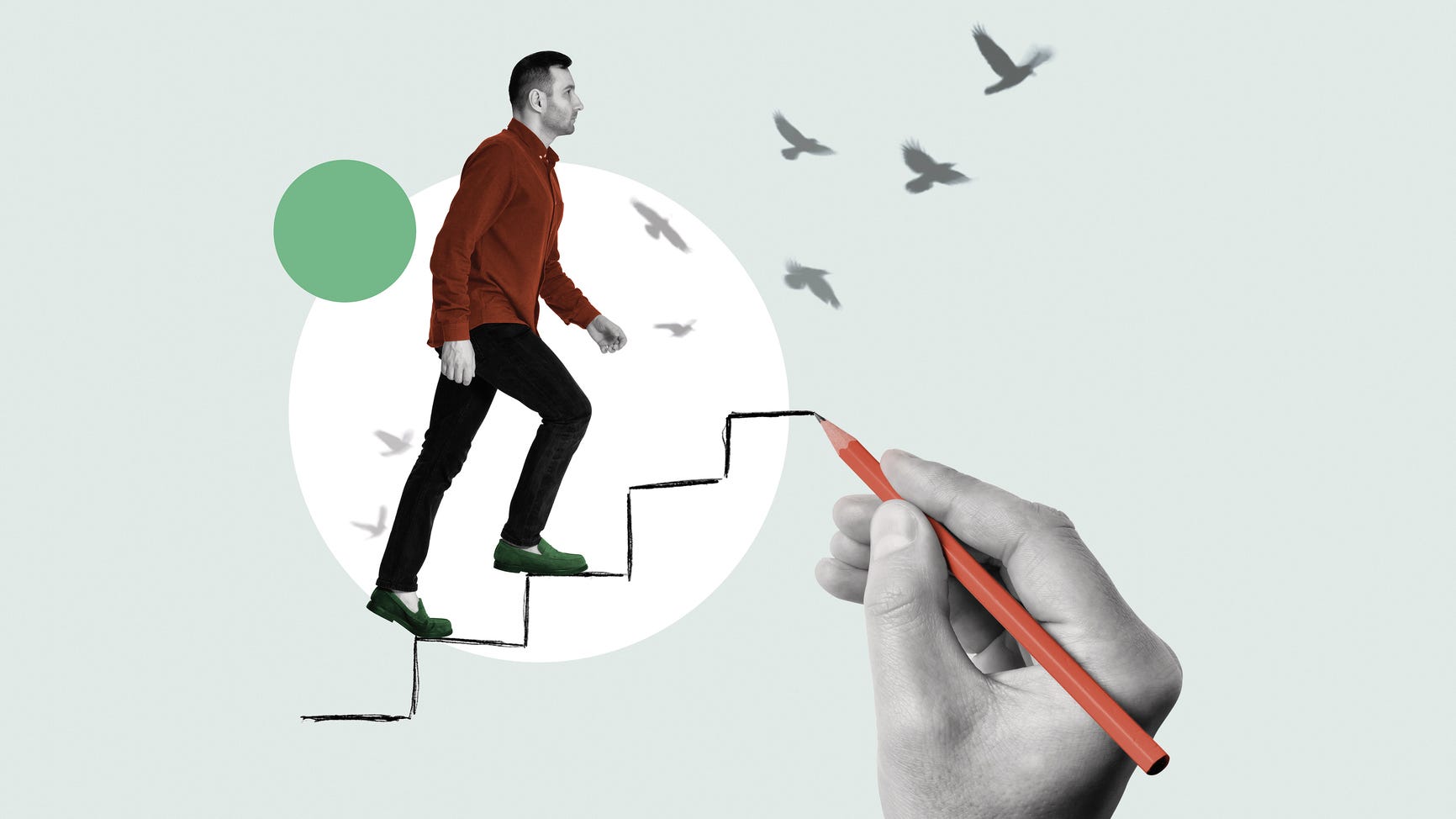 US economy has officially returned to growth

Another 2.4 billion people will likely populate the world before it levels off, Mogelgaard said — somewhere around 10.4 billion during the 2080s.