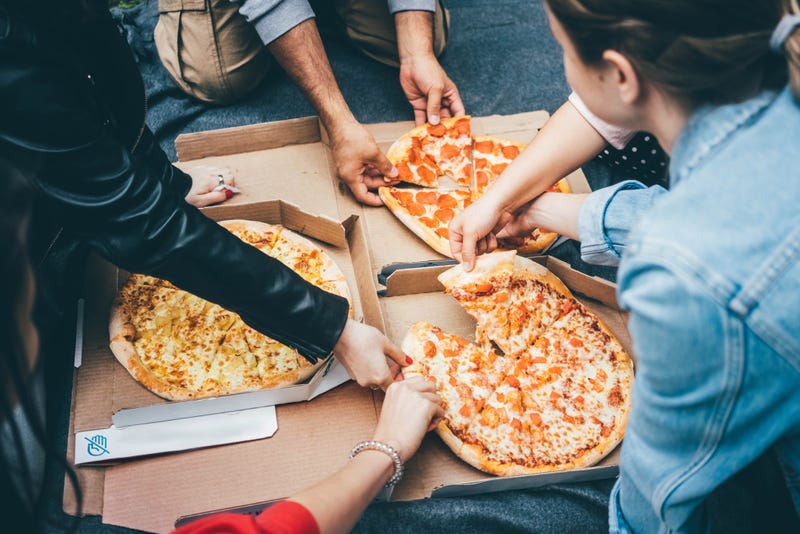 Striking a blow for die-hard New York City and Chicago pizza fans, Yelp's ranking of the 100 best places in the country for pizza found that Berkeley, California's iconic Cheese Board Collective Pizzeria came in at No. 1.

Cheese Board, run as a co-op, has become a mainstay in the Bay Area for its delectable and perpetually changing vegetarian toppings combined with its tangy green sauce. Cheese Board beat out New York's famous Prince Street Pizza, best known for its Sicilian squares, for the top spot.

A post shared by The Cheese Board Collective (@cheeseboardcoll) 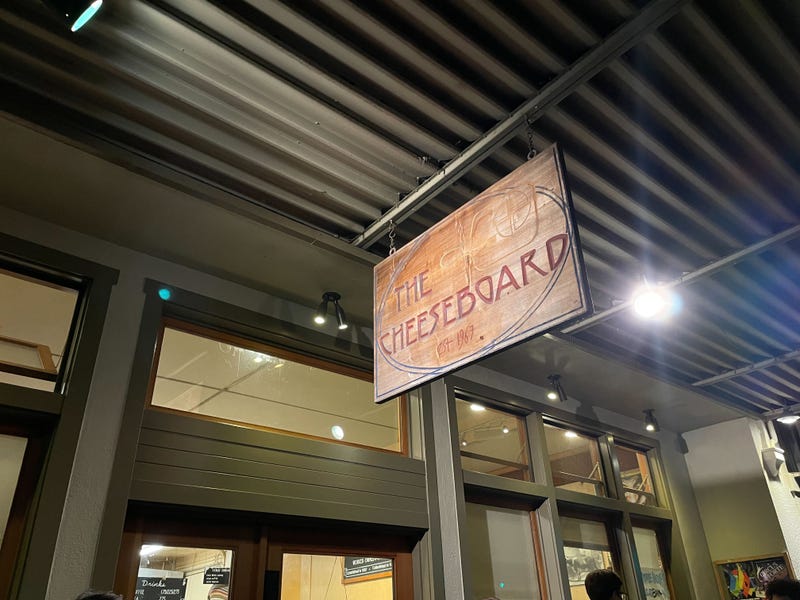 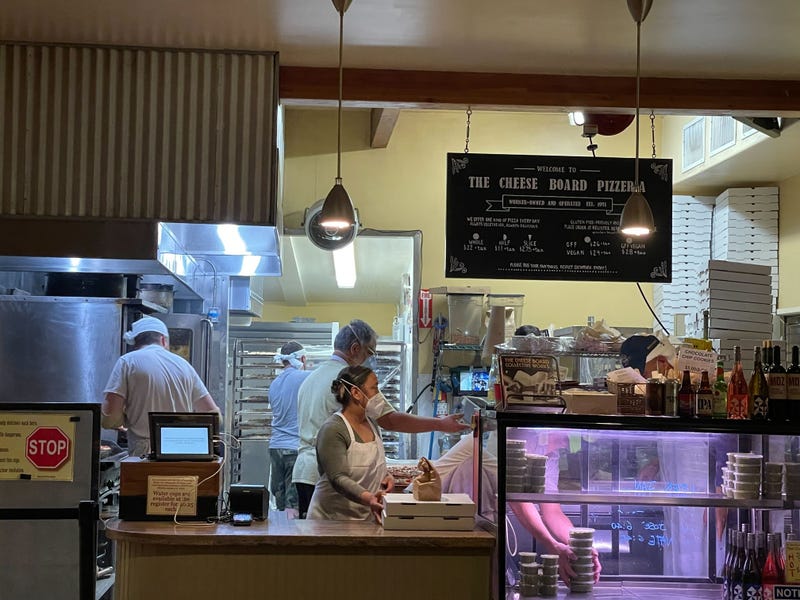 Other notable Bay Area spots made it into the top 20, including Golden Boy Pizza and Little Start Pizza Divisadero in San Francisco and Zachary's Chicago Pizza in Oakland.

All was not lost for Chicago and New York, however, as a few joints made it to the top 10 list.

Here are the top 10 places for pizza in the US

The post, marking Yelp's annual National Pizza Day on Feb. 9, also expanded on notable pizza trends over the last year, such as Detroit-style pizza, with review mentions increasing by 52%. This year, Yelp expects trendsetters to move towards blond, or white pizza. 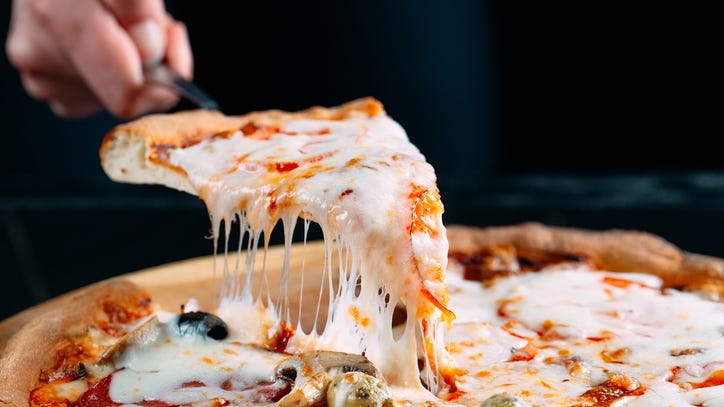 Does your city land on new 'Best Cities for Pizza' list?

The post also included a new position Yelp is yielding applications for, "Chief Pizza Officer," someone who "will be responsible for spreading their love for pizza and sharing the latest pizza trends with the Yelp community," said the post.

Those interested in the role are asked to submit a 30-60 second video on their qualifications at ChiefPizzaOfficer.Yelp.com.