The Philadelphia Eagles traded the No. 18 overall pick in the 2022 NFL Draft to the Tennessee Titans for wide receiver A.J. Brown this offseason, rewarding him with a four-year/$100 million deal -- which includes $57 million in guarantees -- on the way in the door.

In his first game as an Eagle, Brown looked all the part of a superstar wideout. Brown had 10 catches for 155 yards, with 128 of those coming in an explosive first half for the 25-year-old. Things got a little too close for comfort for the Eagles, but they ultimately held on to win 38-35. Brown's big day was crucial given that DeVonta Smith didn't record a catch in Week 1.

Here's a look at how social media responded to a monster debut with the Eagles from Brown, with some even going as far as mentioning him in the same sentence as Hall of Famer Terrell Owens:

1. A.J. Brown is a monster 2. This throw is insane pic.twitter.com/bf0a0zqf3m

A.J. Brown is the Eagles' best receiver since Terrell Owens.

That's a great deep ball by Jalen Hurts to A.J. Brown. Love that the Eagles didn't waste any time making Brown the focal point of the offense.

A.J. Brown has 128 receiving yards in his first half as an Eagle. I'm still puzzled by the Titans' offseason decision-making: "We were the AFC 1 seed last year, instead of trying to make a Super Bowl run with this group, let's get rid of one of the best playmakers in the NFL."

Great protection from the OL allowed Jalen Hurts to deliver a deep throw to the Eagles’ top WR for a 54-yard gain.

A.J. Brown is having a phenomenal first game as an Eagle, so far.

A.J. Brown a legit WR1. That designed target on the tunnel screen was a good call to get him going. 4 for 62 already.

#Eagles QB Jalen Hurts appears quite formidable. New acquisition WR A.J. Brown has eclipsed 100 Rec yds before halftime for the 3rd time in his career. The 128 Rec yds are his 2nd most in any 1st half of his career.

A.J. Brown is a menace in the middle of the field. 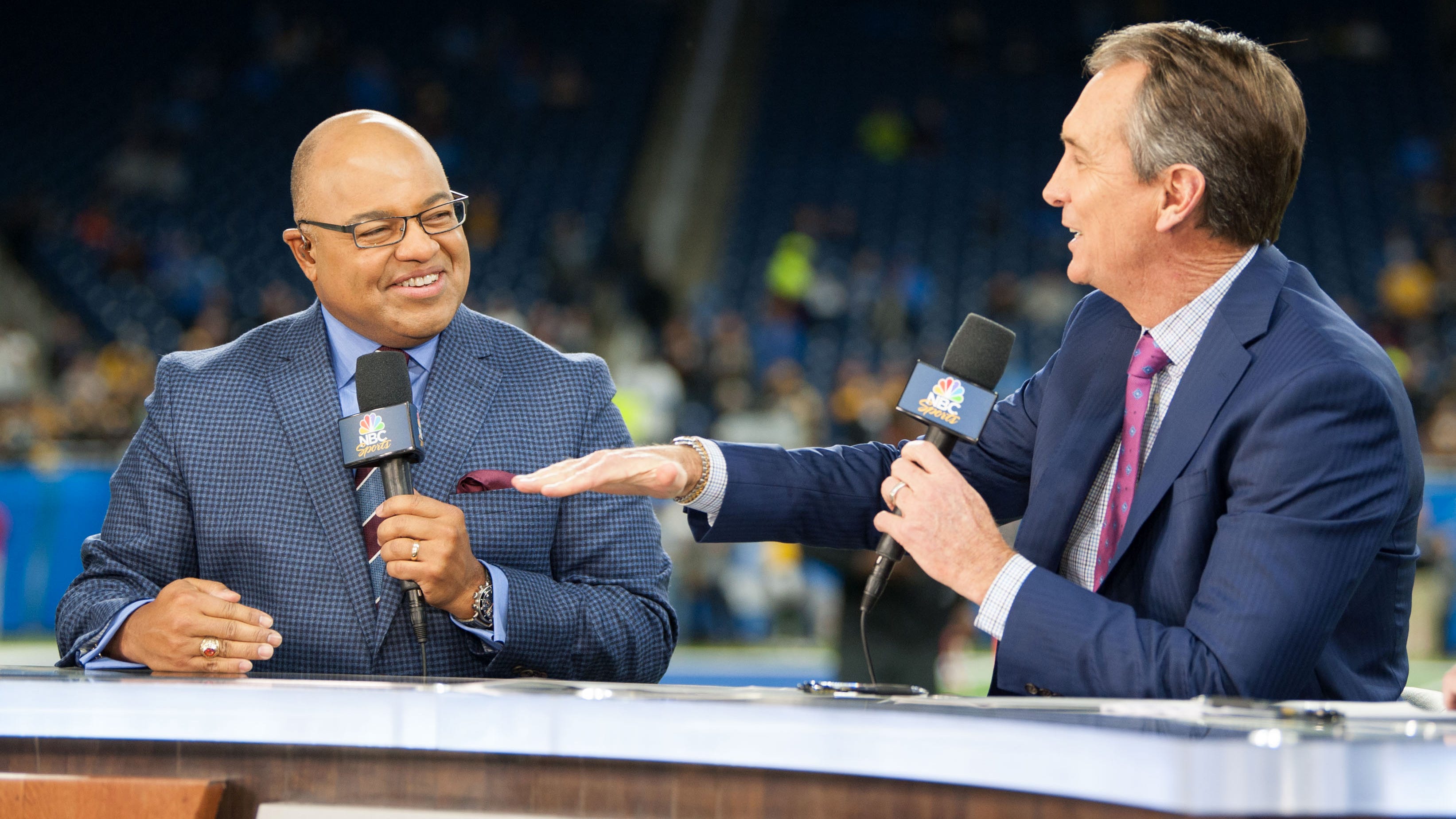