Minnesota Timberwolves rookie Anthony Edwards shocked most of the sports world on Tuesday when he revealed that he had no idea who Alex Rodriguez is.

Well, Rodriguez decided to break the ice via social media.

The former MLB slugger, who is part of the new ownership group that is finalizing a purchase of the Timberwolves, reposted the video of the perplexed Edwards to his Instagram story and introduced himself with the caption, “Hi Anthony, I’m Alex!”

Even better — Edwards responded on his Instagram story, “What’s good my guy,” with a laughing emoji.

On Saturday, it was reported that Rodriguez and billionaire Marc Lore earned exclusive negotiating rights for the next 30 days, in which they are expected to finalize a deal to buy the Timberwolves.

Many players, such as New Jersey native Karl-Anthony Towns, have expressed excitement that A-Rod was on board with the new ownership group, but Edwards admitted, “I don’t know who that is.”

Now that Edwards and A-Rod seem to be off on the right foot, perhaps someone like Towns can fill him in on the polarizing career of the former Yankees third baseman. 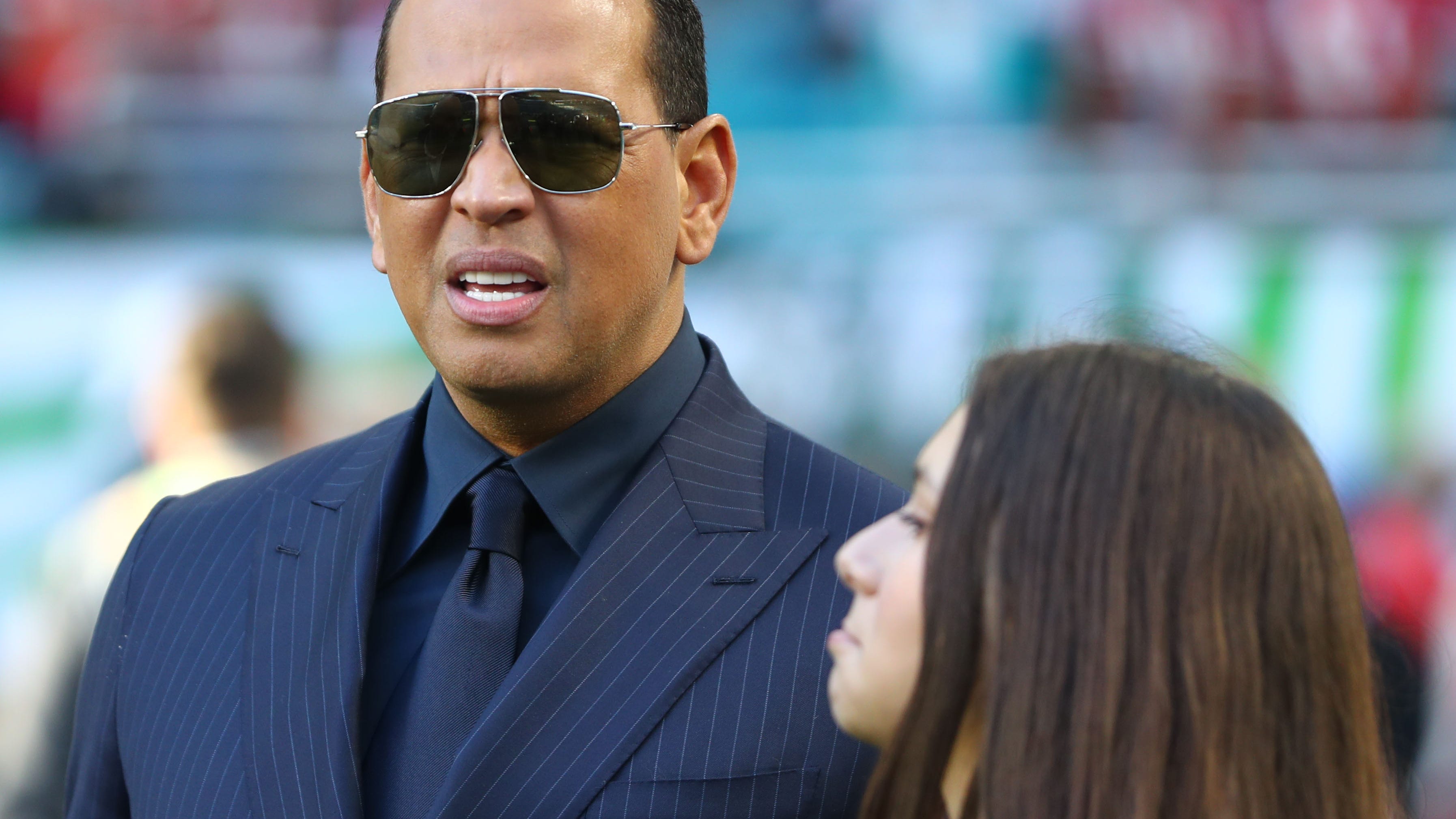 Timberwolves star asked about Alex Rodriguez buying team: 'I don't know who that is'