Alex Rodriguez is investing in a new business venture and it may pique the interest of many sports fans.

The former MLB star and his business partner, Marc Lore, are backing a new company called Mojo, which aims to create a professional athlete “stock market,” where fans can buy and sell players whose values are set by their performance on the field, according to Kim Bhasin of Bloomberg.

Mojo plans to build a product similar to other trading apps, such as Robinhood and Coinbase, and is looking to launch by the end of the year with football as its first sport.

The company has raised $75 million in funding thus far, most of which has come from Joshua Kushner’s firm Thrive Capital. Tiger Global Management has also invested in addition to A-Rod and Lore.

Neither A-Rod nor Lore, who bought the Minnesota Timberwolves last April, will be involved in day-to-day operations, though.

The launch of Mojo comes at a time where legalized sports betting has become increasingly popular. New York State saw more than $2 billion in wagers in its first month of online sports gambling, according to Bloomberg.

The idea of a sports stock market is not new, though, As Sports Business Journal’s Eric Fisher points out, other have tried this idea in the past with not much success.

Lore even worked on a similar business for sports trading cards called the Pit, which was bought by Topps for $5.7 million.

Lore released a statement about investing in Mojo to Bloomberg:

“I’ve always thought the idea of a sports stock market was the holy grail — the vision could transform sports, and fandom as a whole,” he said. “For years, I’ve heard people throw around the idea — but nobody has been able to do it. For the concept to truly work, you need underlying principles like intrinsic value and instant liquidity.” 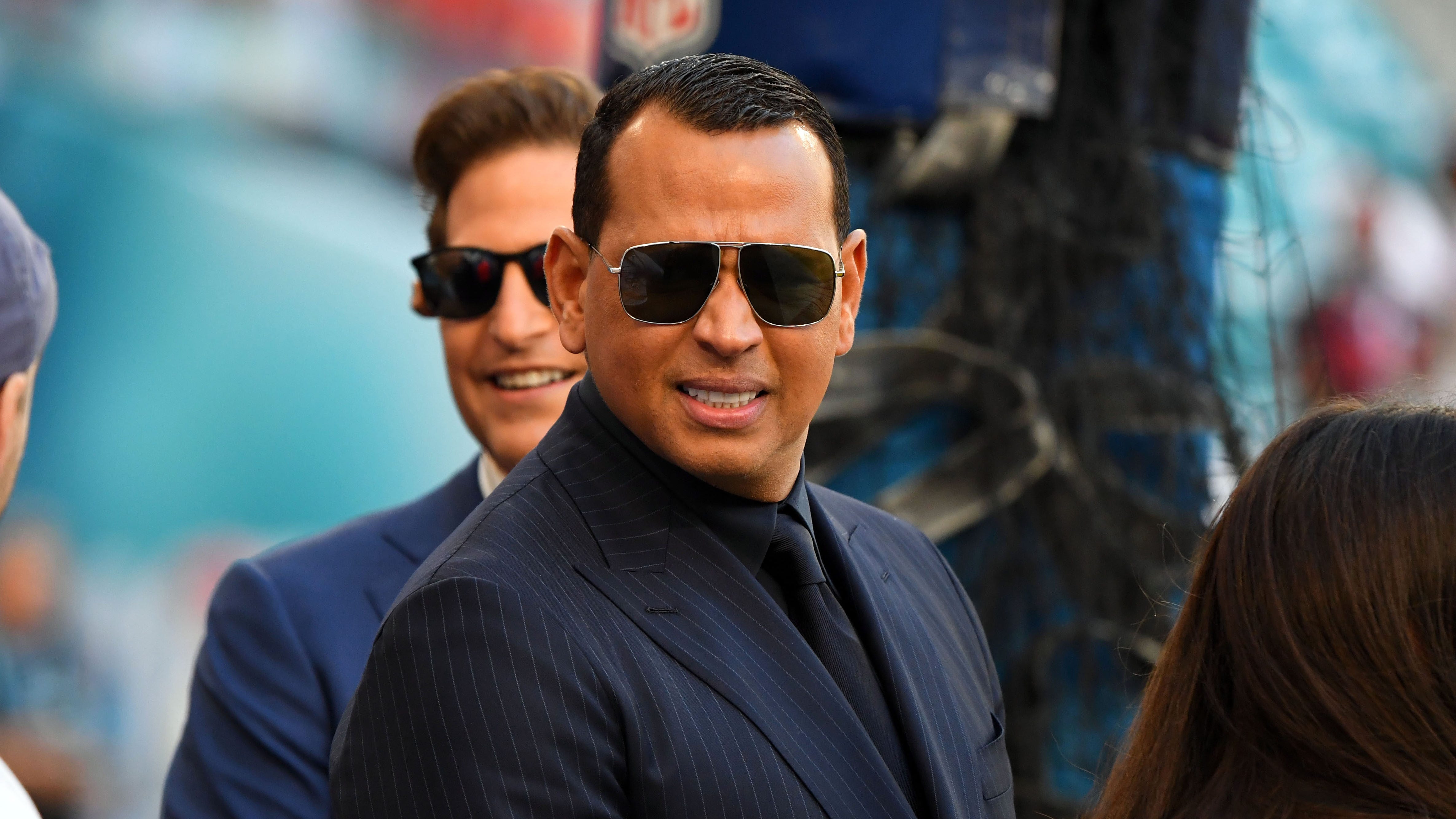