It is not all that difficult to get fooled by fake or satirical accounts on Twitter, just ask the radio broadcasters of the Los Angeles Angels.

On Tuesday night, Yankees ace Gerrit Cole turned in another disappointing outing as he failed to get out of the second inning in his start against the Detroit Tigers.

The right-hander was soon trending on Twitter with many fans voicing their frustrations with Cole, which allowed for the satirical account New York Porch Sports to take advantage of the opportunity.

The account, which legitimately looks like the real New York Post Sports account at a quick glance, tweeted that Cole promised an underprivileged school he’d donate 600 MacBooks if he went over two innings against the Tigers.

The Michael Scott-esque inspired tweet caught the attention of the Angels radio broadcast, who thought Cole really did let a bunch of underprivileged children down with his performance.

Obviously, the announcers probably wish they could have that moment back, but let it serve as a reminder to tread lightly on Twitter as phony, satirical accounts continue to dupe the public. 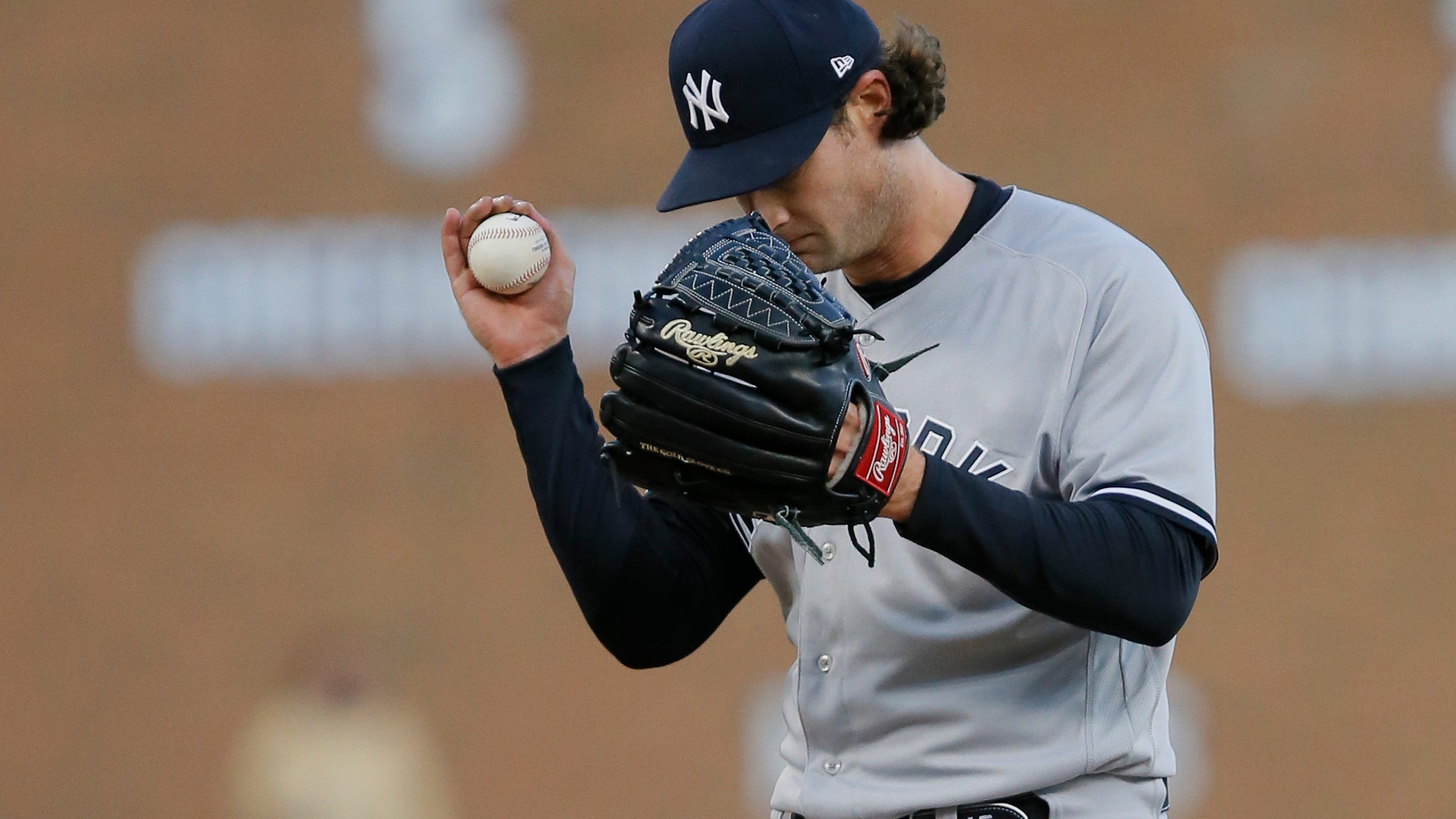 Gerrit Cole 'pretty disappointed' after latest rough start: 'Not something that we can't get through' 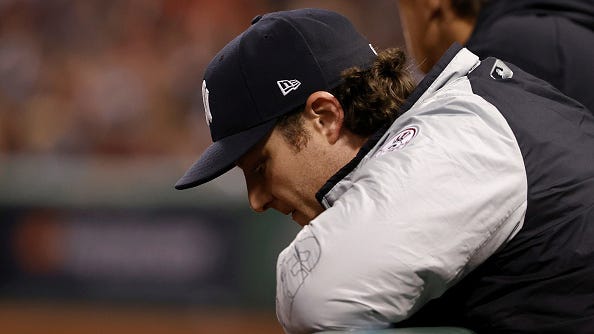 Gerrit Cole roasted on Twitter for failing to make it out of 2nd inning vs. Tigers