No pending free agent in Major League Baseball has made their earning potential surge this season quite like Aaron Judge did.

But Dansby Swanson is up there.

The Atlanta Braves shortstop always showed flashes of being a truly high-end shortstop, but this campaign is the one where it feels like he really put it all together. Entering Game 162 on Wednesday, he has played in every contest, hit .277 with 25 homers and 96 RBIs, and got his first All-Star nod this summer.

Just in time to hit the open market this offseason.

The Braves have made clear that they want to keep Swanson. Given how things unfolded with Freddie Freeman, though, it’s fair to be skeptical that they’ll do what is needed to keep the Georgia native in Atlanta.

Braves general manager Alex Anthopoulos admitted it’s tough to talk about those great players about to hit free agency without stating the obvious. But he did emphasize how much he values Swanson in an appearance on “Dukes and Bell.”

“The bottom line is, he’s real important,” Anthopoulos said. “He plays a premium position, and he’s important. He’s important. Especially for me this past year, he’s always been important but he stepped up – I’m not even talking on the field, I’m talking even in the clubhouse – he stepped up more this year than anybody would have expected. He’s taken a lot on. …

“I think Vaughn (Grissom) nailed it, he called him the sheriff. In a good way. He’s a glue guy, and he’s really become a glue guy and he’s come into that. You put yourself in the GM’s chair, you don’t want to lose a glue guy, but – there’s got to be a but – it’s not that easy. That being said, we want him. We need him. Giving you anything beyond that is impossible at this point. But you guys see it day in and day out, what he’s doing, the importance he has to this team, it’s huge.”

Interestingly, those comments align quite a bit with what Boston Red Sox chief baseball officer Chaim Bloom recently said about Xander Bogaerts, who is likely to opt out of his deal and test free agency this winter. The on-field performance matters, but once a player puts himself into “glue guy” territory, the outlook on him becomes even more rosy.

Whether the outlook on Swanson is rosy enough to ensure they keep him in a Braves uniform beyond this season remains to be seen. For now, the focus undoubtedly is on the National League Division Series, which will begin Tuesday against the winner of the Phillies-Cardinals series. 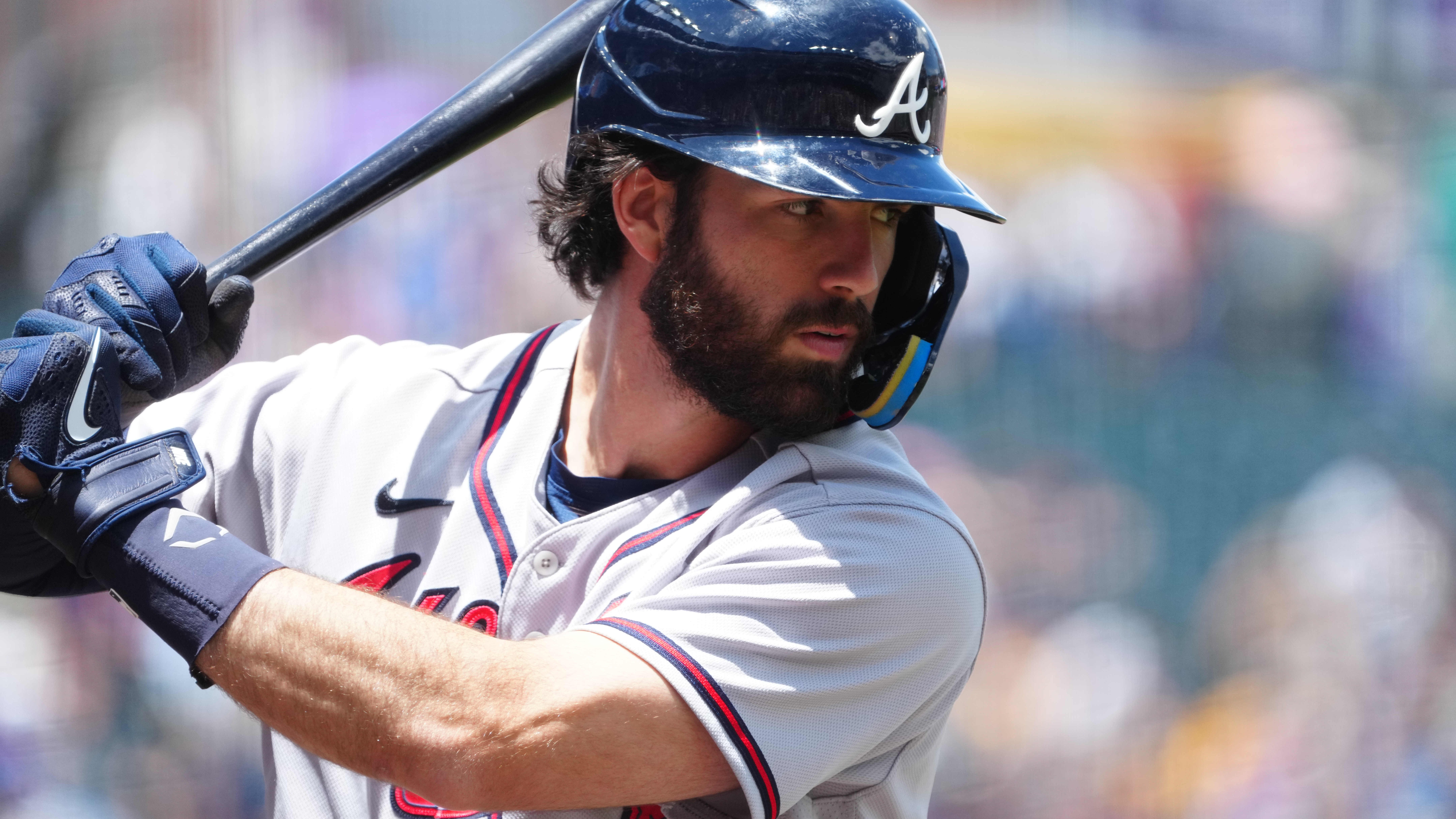 Dansby Swanson on future: 'This is my home, I want to be here' 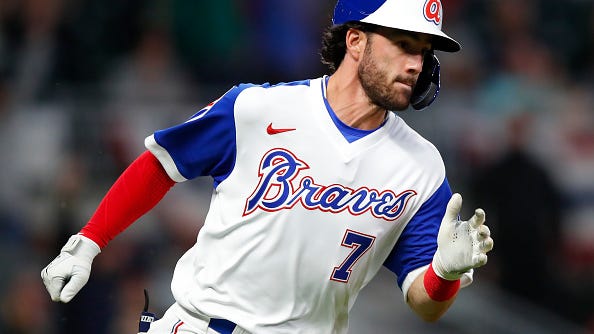 Could Dansby Swanson be a fit for Phillies this offseason?