The 49ers took it to the Rams on Monday Night Football this week. San Francisco was led by a dominant defensive effort that held Los Angeles to just three field goals in the 24-9 win.

It was a win that brought the 49ers back up to .500 on the season through four weeks. In fact, it brought all the NFC West teams to 2-2 on the season. It may seem like the division is up for grabs, but San Francisco may have the easiest path.

Evan Giddings and Marc Grandi of the Audacy Original Podcast “The 415ers” debated whether or not the 49ers are now the NFC West favorites after beating the Rams.

“I didn’t necessarily expect them to win the division coming into this year, primarily just because of I didn’t know what Trey Lance could be,” Giddings said (4:37 in player above). “But as we talked about with Trey Lance going down, Jimmy Garoppolo now back in the saddle, things are a little more projectable as far as where the floor is for this team, and maybe that floor is to win the NFC West.”

The oddsmakers currently give the 49ers and Rams similar chances to win the division. San Francisco may have a better shot, however, given how Los Angeles has looked so far this season.

“I think what should give 49ers fans confidence about their ability to compete and ultimately potentially win this division it’s how the other teams are faring,” Grandi said. “Everyone is 2-2 right now. No one has looked particularly good. No fanbase is really encouraged with their play right now. I would argue that 49er fans are probably most encouraged just because of how dominant the defense has been, but I mean the Rams coming off of a Super Bowl championship, they got absolutely run the first game of the season against the Buffalo Bills, and no shame losing to them, but it was not close. It was not competitive. The Rams did not stand a chance in that game. They let the Falcons stay close. They let the Cardinals stay close. And then, of course, the Niners ran them out of Levi’s Stadium thanks again to that defense.”

Beyond the Rams, the Cardinals and Seahawks shouldn’t be considered serious threats. Arizona hasn’t been impressive and Seattle, despite being 2-2, might still be one of the worst teams in football.

“Niners are 2-2, both of their wins are over division opponents, and they’re sitting in a decent spot right now,” Grandi continued. “You have a couple of winnable games, Carolina and Atlanta, I think if you win both games we’ll come back on this conversation in a couple of weeks and think alright, this is by far the favorite to win this division.”

After those winnable games in Carolina in Atlanta, the 49ers will face off against the Chiefs and travel to Los Angeles for a rematch against the Rams in back-to-back weeks. That’s going to be a litmus test for the Niners.

“You consider the recent dominance the Niners have had over the Rams, especially in the regular season. You consider the fact that Arizona just seems dysfunctional and the fact that Seattle isn’t going to win that many more games the rest of the year. I’m with you,” Grandi said. “The win on Monday night over the Rams not only got the Niners’ season back on track, but I think it catapulted them into the favorite to winning this NFC West.” 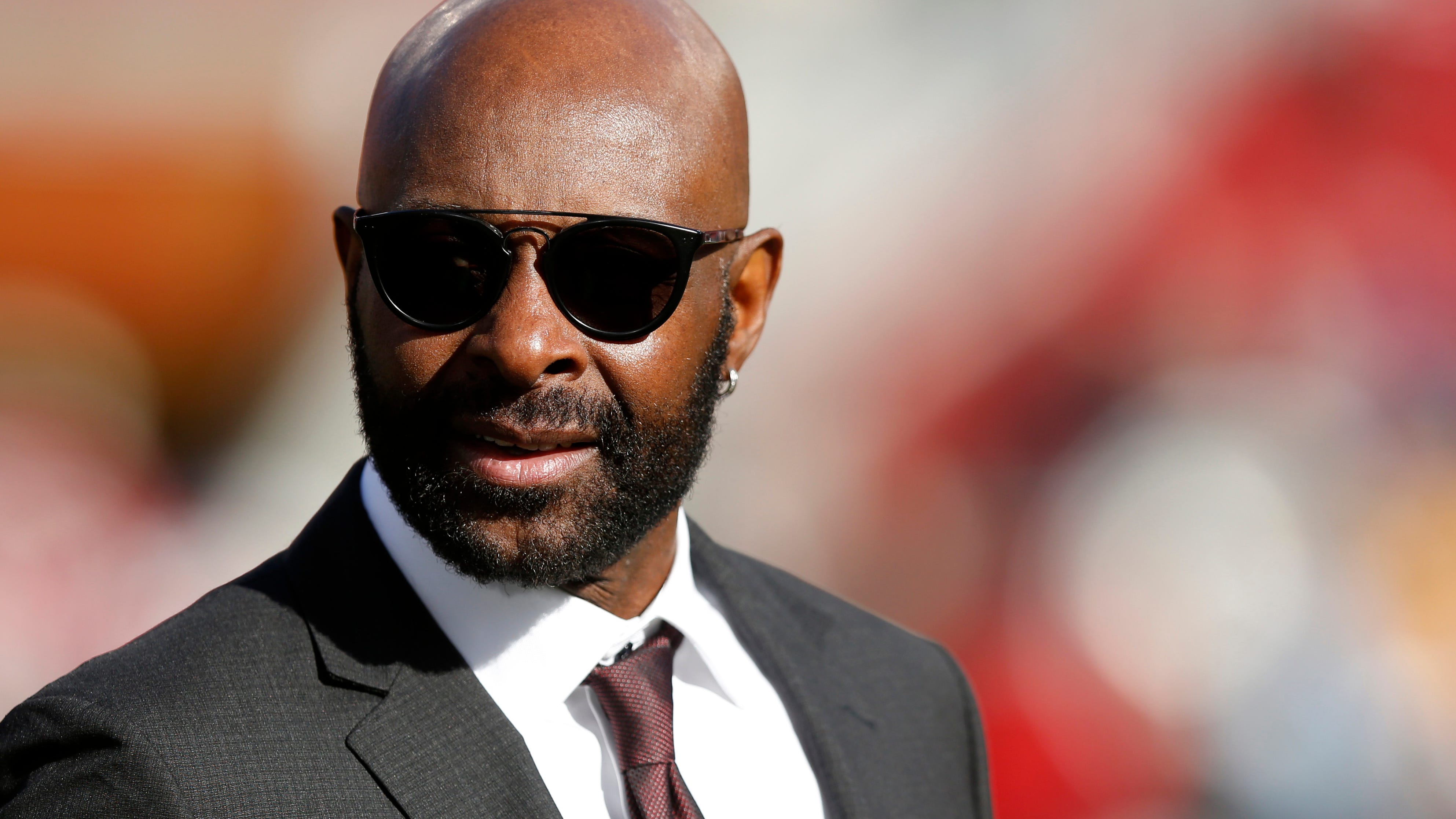