New York was the capital of the baseball world for most of the summer. Both the Mets and Yankees are currently leading their divisions, but their leads have shrunk significantly over the past few weeks.

The Mets are being chased down by the Braves, who shared first place with New York for the first time all season just a few nights ago. Meanwhile, the Yankees held a 12-game lead at the beginning of August and now the Tampa Bay Rays are only five games back with a weekend set looming.

Cody Decker and Jon Heyman of Audacy’s “Big Time Baseball” podcast discussed the recent play of the two New York teams and debated whether the Mets or Yankees are having a worse collapse.

“I don’t think that’s fair to the Mets. This is not a collapse,” Heyman said (2:57 in player above). “They’ve been good. The Braves just win every day. There’s not that much you can do about it. They’re really good… They’re defending World Series champs.”

Heyman likened this year’s NL East race to the 1978 AL East race when the Yankees came back from 14.5 games down to tie the Red Sox.

“They just did not lose. Red Sox still played well, better than .500 in the last couple months, and lost that lead,” he said. “I think it’s just like that. The Mets have still been good and the Mets still have a relatively easy schedule going down the stretch – not that the Braves’ schedule is that tough – but I still like the Mets to hold on here, but obviously Atlanta is really, really good.”

Whichever team ends up winning the NL East will likely also earn a bye in MLB’s new playoff format. The top two teams in each league get a chance to breathe while the third division winner and three Wild Card teams play three-game series to advance to the division series.

Decker and Heyman went back and forth on whether that could be a good or a bad thing, but ultimately, having to play fewer games in the playoffs is a good thing – especially in terms of lining up the starting pitchers. So how would that impact that Mets if they don’t get the bye?

“It certainly would hurt them psychologically if they don’t win the division after holding that big lead,” Heyman said. “Same goes for the Yankees on the other side of town. Both had big leads.”

Getting a bye in the playoffs would also help the Mets given injuries to Max Scherzer and Starling Marte, among others.

“They are a team that’s dealing with injuries,” Decker said. “I know every Met fan is in the back of their head reminiscing about, I don’t know, every year of Mets history where their stars eventually go down.”

Injuries have been picking up around the league as the season’s moved along. Both New York teams are dealing with players on the shelf.

The Yankees will almost assuredly get a bye if they hold on to the AL East lead. They might need it given how banged up they are.

“Look at the Yankees,” Heyman said. “Six out of their nine starters, really their two through seven best hitters, all out right now.”

The Yankees swept Wednesday's doubleheader -- although it wasn't pretty -- for four straight wins heading into Thursday's action. While they’ve been dealing with injuries, they’re also not always playing the game the right way.

“I don’t get this lack of hustle,” Heyman said, suggesting that the Yankees might need some tough love. “I think somebody does need to get tougher over there. Some way. Some how. Aaron Boone, lovely man… but a little too nice at times I think.”

Decker agrees with Heyman’s take on the Yankees.

The Mets and Yankees both control their own destinies for the rest of the regular season. They lead their divisions, even if their leads have gotten shorter.

“As of right now we are discussing the Mets and the Yankees and the contrast and the dichotomy between both of their ‘collapses,’” Decker said. “If you were going to call one of them a collapse, in my opinion I wouldn’t call the Mets a collapse at all. I think they’re playing tough baseball against a tough in-division rival.

“The Yankees, however, being up as close to 20 games as recently as just a month-and-a-half ago… This is a collapse. This is a full-on collapse.”

“It’s amazing. They were en route to a season like the 1998 Yankees,” Heyman said. “At one point they were on pace for 122 wins. Now, less than 100, which for most teams if you win 97, 98 games that’s pretty good, but right now they do not look like a team that can beat too many teams.” 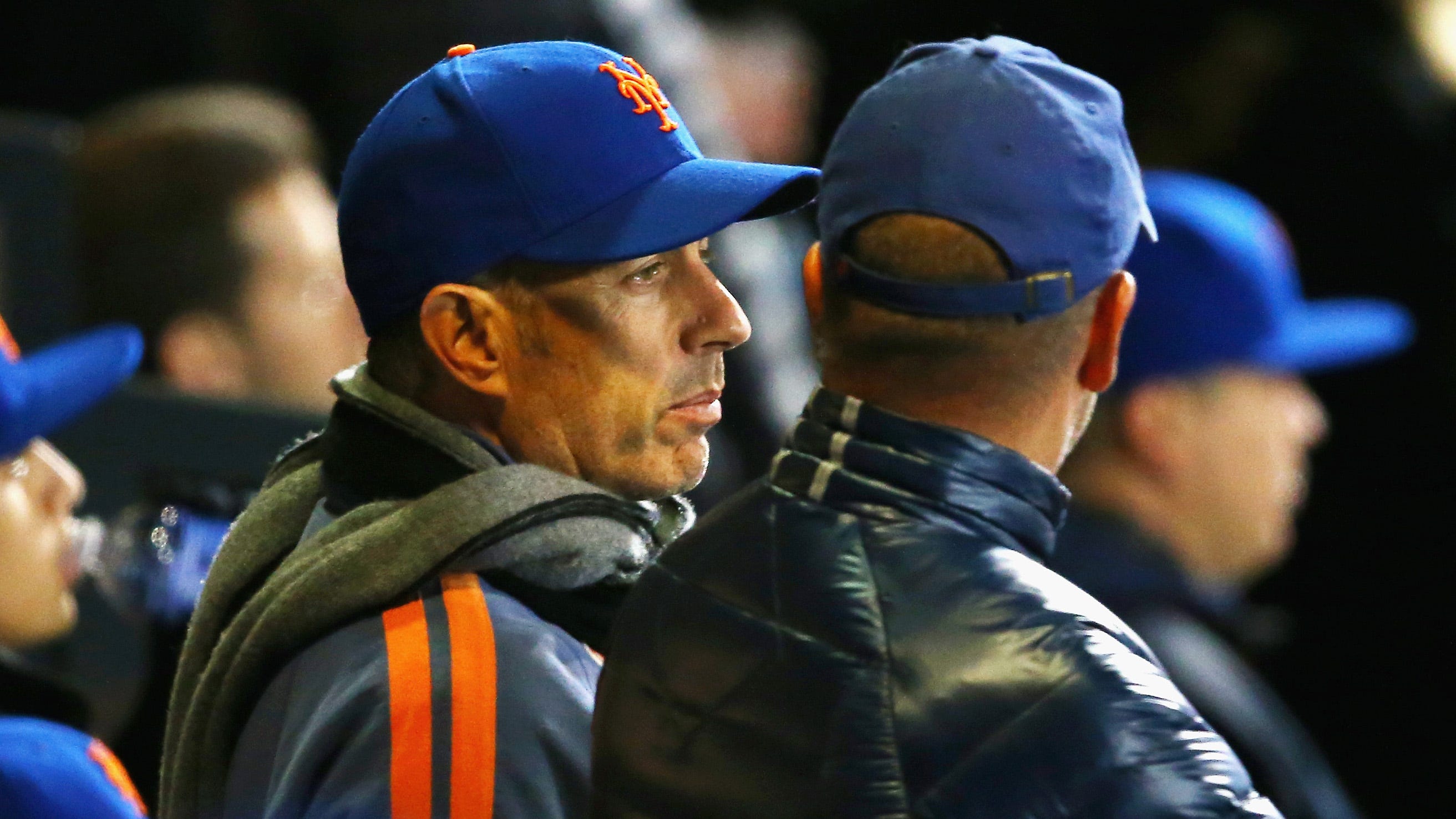