Alabama assistant football coaches Bill O'Brien and Doug Marrone were away from the team after testing positive for coronavirus, head coach Nick Saban announced on Wednesday.

Podcast Episode
Locked On NFL – Daily Podcast On The National Football League
Are the Bucs in Trouble and Have NFL Head Coaches Gone Too Far on Fourth Down?
Listen Now
Now Playing
Now Playing

Both coaches were expected back in time for Alabama's postseason game against Cincinnati in the College Football Playoff semifinal on New Year's Eve, Saban said.

The development comes amid a wave of outbreaks affecting college football teams during the bowl season. Also on Wednesday, Texas A&M dropped out of the Gator Bowl due to a lack of players owing to the virus and other injuries. 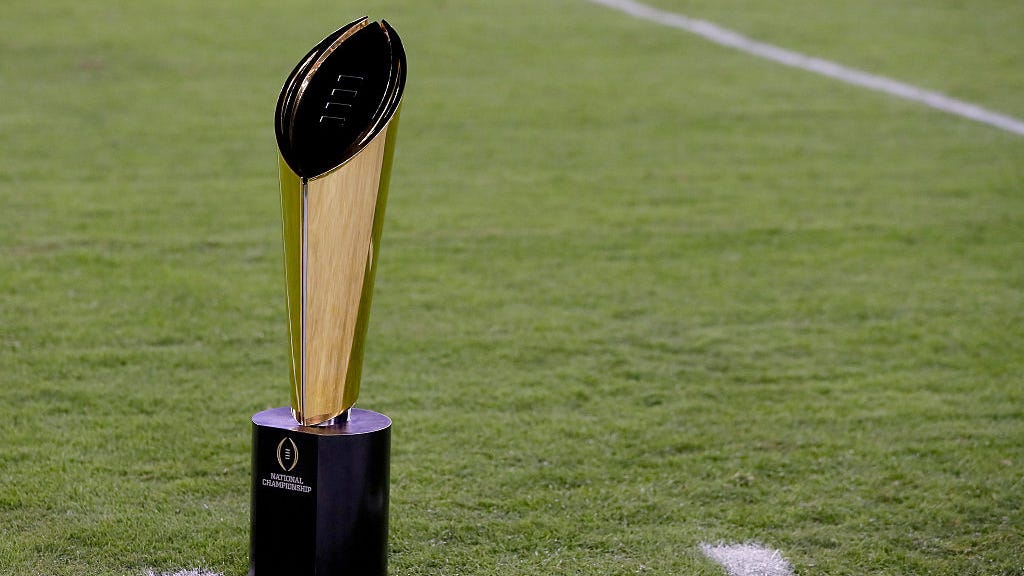 CFP policies updated: game dates will not be changed, champion could be named via forfeit

Separately, the College Football Playoff playoff policies were updated to account for the event of a potential forfeit, in which case a winner would still be named, the group's leadership said.

O'Brien, the Rolling Tide's offensive coordinator and quarterbacks coach, and Marrone, the offensive line coach, are both in their first year in Tuscaloosa after stints in the NFL.

O'Brien was dismissed as Texans general manager and head coach last year, as part of an organizational shakeup. Upon being hired by Saban, O'Brien hired a fellow recent free agent in Marrone, who was let go by the Jaguars after four years at the helm. He previously served as head coach of the Buffalo Bills.

O'Brien took over for former offensive coordinator Steve Sarkisian, who left after two years under Saban to serve as head coach of the Texas Longhorns.