One of the strangest episodes in recent sports memory appears to have found a resolution. 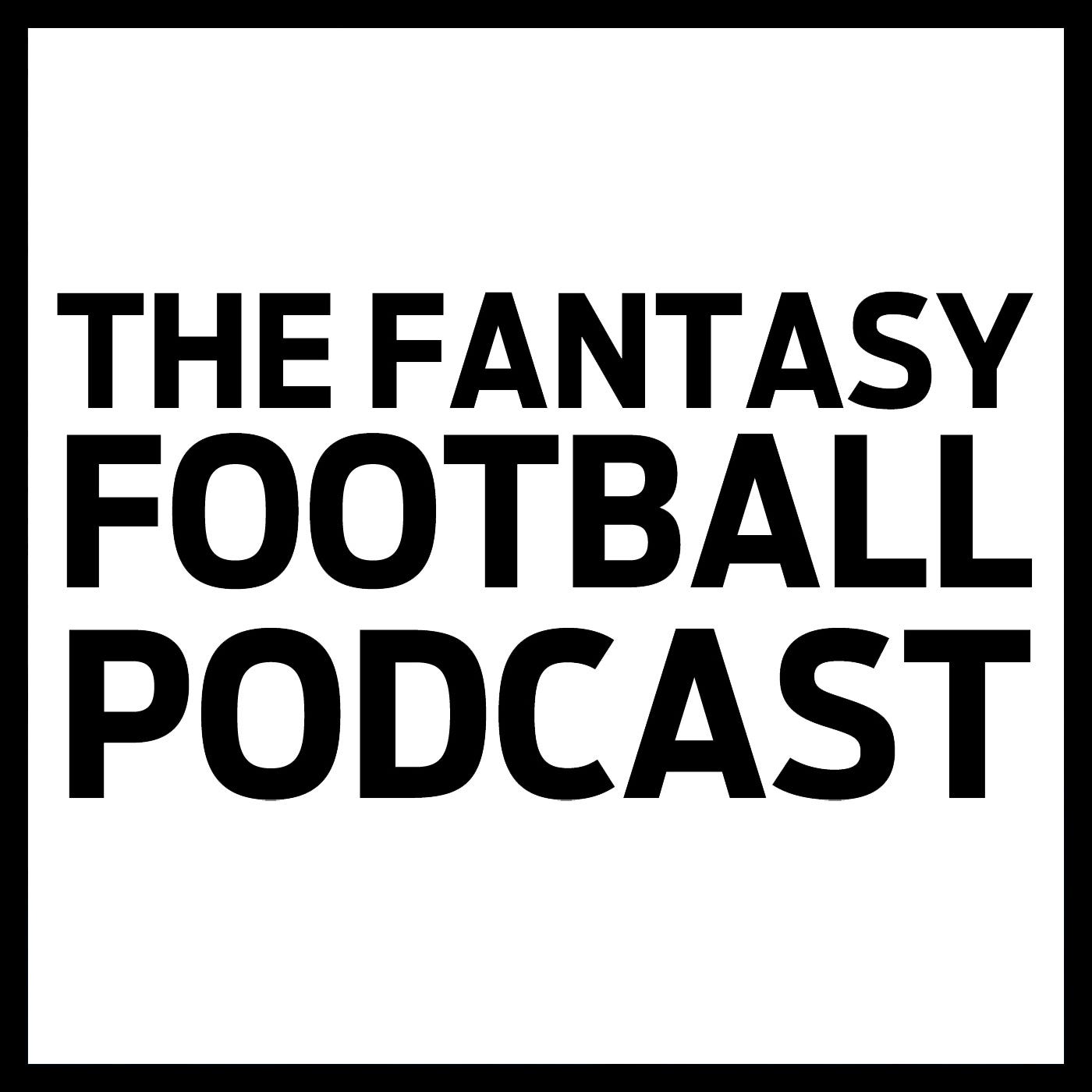 According to site founder Dave Portnoy, the move came after he was invited to join the league. Portnoy then proposed having one of his "dork" employees run the league as commissioner, which the rest of the league members agreed to.

The change in commissioner comes after Trout stepped down from the position following a bizarre incident in which Pham was widely reported to have slapped Pederson over a disagreement about league rules.

Pham proceeded to rip Trout for his hands-off approach to policing league activity, calling him "the worst commissioner in fantasy sports."

“Trout did a terrible job,” Pham old C. Trent Rosecrans of The Athletic last month. “He allowed a lot of s--- to go on and he could have solved it all.”

Cheah, for his part, concedes that he couldn't name more than a dozen active MLB players, but says he's already hard at work getting the football league on track.

"I'm very happy with the new title, so thank you do Dave for thinking of me and Mike Trout and the fellas for being open to the idea. I've also got a groundswell of support from the office, so I hope to do them proud!"