The Tommy Pham-Joc Pederson feud had been percolating for months, clearly. But apparently, Pham’s disdain for Pederson had been building longer than we really knew.

Pham, now of the Cincinnati Reds, was responsible for the slap heard around baseball. Earlier this season, he smacked Pederson, who is on the San Francisco Giants, for what Pham believed was nefarious waiver activity in a fantasy football league. Texts went public in the aftermath, and so too did criticism of the league commissioner, Mike Trout.

Again, that all unfolded this season. But last year, when Pederson was on the Atlanta Braves and Pham the San Diego Padres, Pederson supposedly was prepared for such a confrontation.

Appearing on the “Chris Rose Rotation” podcast, Braves relievers Tyler Matzek and Josh Tomlin shared some details about the ordeal.

“What the hell Joc (was my initial thought)," Tomlin said (22:15 in player above). "Do something back, first and foremost, what the hell are you doing letting someone b—slap you, and you walk away from it, are you s--tting me? That’s No. 1. No. 2, I knew it was going to happen. I saw the text message.”

“This was going on all last year,” Matzek added. “So we would hear about this in our clubhouse before this ever happened. The biggest one is when we went to San Diego at the end of the year and he literally did not leave the clubhouse. Joc did not leave the clubhouse because he knew Tommy Pham was out there and Tommy Pham wanted to slap him and beat him up. And so he just stayed inside the clubhouse, didn’t take BP for three days. Just hit inside the cage and then would come out for the game. It was fantastic.

“So the whole clubhouse, everybody knew this," Matzek continued. "And he thought that Pham had left the league and like he was good to go. Came out, and then yeah, Pham still wanted that."

That Braves-Padres series took place the last weekend of September, meaning Pham remained rageful enough over the course of eight months to not think twice about the act.

That’s one heck of a grudge. 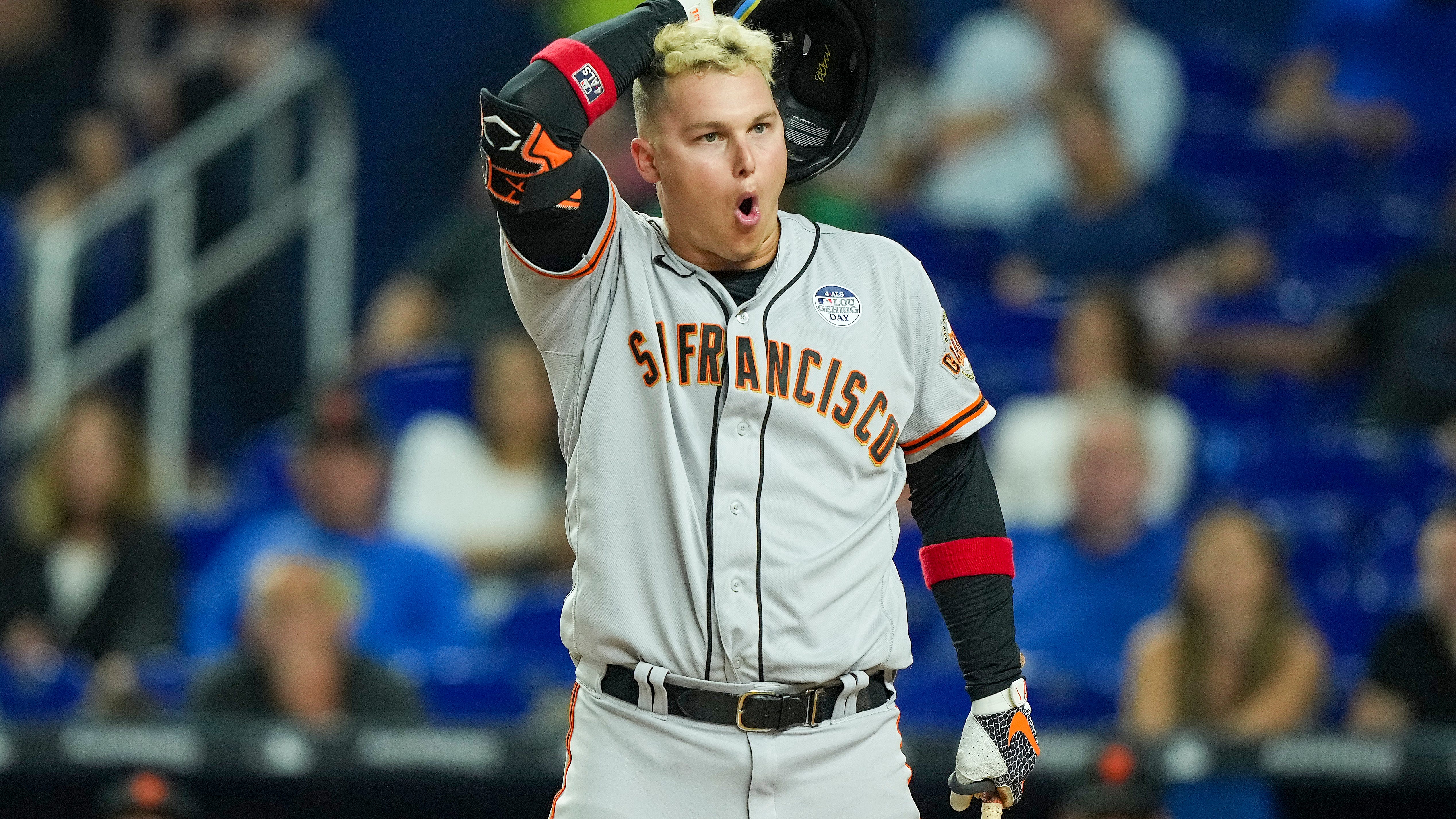